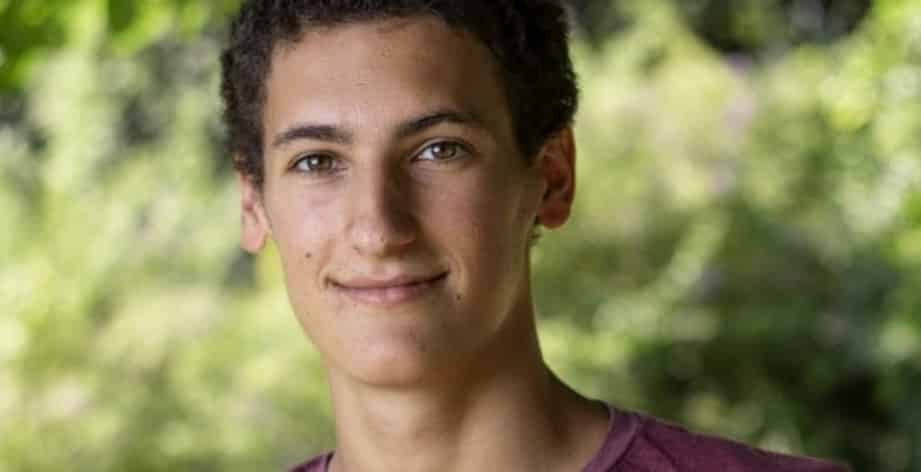 Hilel Garmi’s phone is going straight to voicemail and all I’m hoping is that he’s not back in prison. I’ll soon learn that he is.

Prison 6 is a military prison. It’s situated in the Israeli coastal town of Atlit, a short walk from the Mediterranean Sea and less than an hour’s drive from Hilel’s home. It was constructed in 1957 following the Sinai War between Israel and Egypt to house disciplinary cases from the Israeli Defense Forces, or IDF.

Hilel has already been locked up six times. “I can smell the sea from my cell, especially at night when everything is quiet,” he tells me in one of our phone conversations. I’m 6,000 miles away in Chicago, but Hilel and I have regularly been discussing his ordeal as an Israeli war resister, so it makes me nervous that, this time around, I can’t reach him at all.

A recent high-school graduate with dark hair and a big smile, he’s only 19 and still lives with his parents in Yodfat, an Israeli town of less than 900 people in the northern part of the country. It’s 155 miles to Damascus (if such a trip were possible, which, of course, it isn’t), a two-hour drive down the coast to Tel Aviv, and a four-hour drive to besieged Gaza.

Read more at Nation of Change