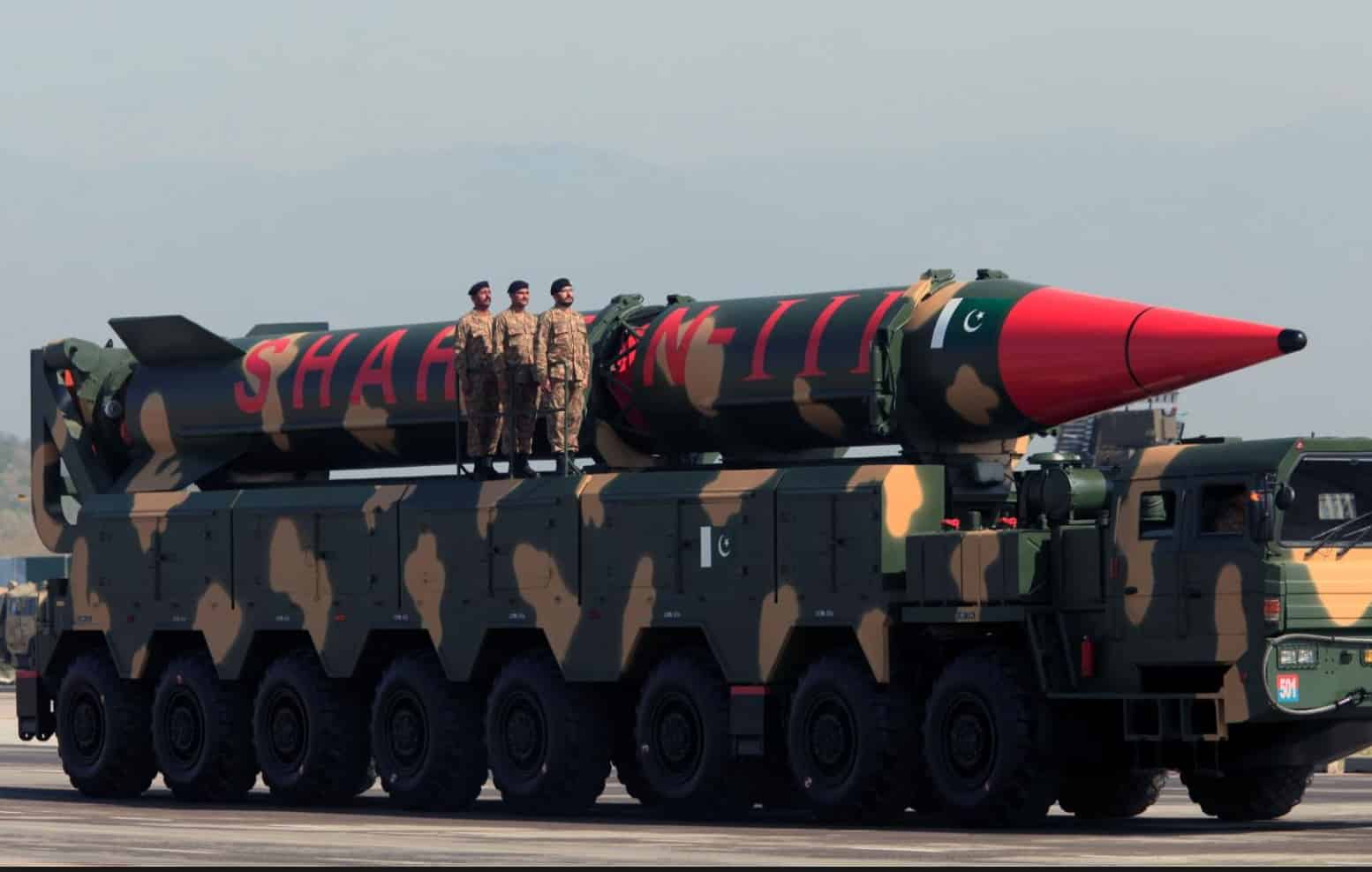 In a pre-dawn airstrike at 3:30 a.m. on Tuesday, 12 Indian Mirage 2000 fighter jets intruded into Pakistan’s airspace and dropped their payload on the top of a mountain at a terrorist training camp, allegedly belonging to a jihadist group that had claimed responsibility for the Pulwama attack in the Indian-administered Kashmir on February 14 in which more than 40 Indian soldiers had lost their lives.

Although the Pakistan Army’s official spokesman, Major General Asif Ghafoor, tweeted after the Indian incursion that the Indian jets had intruded 3-4 miles in Muzaffarabad sector of Pakistan-administered Kashmir, according to location provided by local residents, as reported by BBC Urdu [1], the site of the airstrike was dozens of miles inside the Pakistani territory between Balakot and Mansehra.

Similarly, even though secularism is an accepted principle in the Western discourse, but an ethno-religious group cannot be denied its right to claim separate nationhood on the basis of religious identity; in this case also, the principle of inclusive secularism becomes functional after the creation of a state and not prior to it.

The Muslims of Pakistan share a lot of cultural similarities with their Hindu brethren as well, because we share a similar regional culture and lingua franca, Urdu or Hindi; however, different ethno-linguistic groups comprising Pakistan – the Punjabis, Pashtuns, Sindhis and Baloch – have more in common with each other than with the Hindus of India, because all of them belong to the same religion Islam.

Before joining the Muslim League, Pakistan’s founder, Mohammad Ali Jinnah, was one of the leading proponents of Hindu-Muslim unity. He attended the meetings of the inner circle of the Indian National Congress, and reached a well-considered conclusion that the outwardly liberal and secular Congress was nothing more than a thinly veiled Hindu nationalist party.

Even today, 70 years after the independence, Muslims constitute 15% of India’s 1.2 billion population, that’s more than 180 million Muslims in India today. Although we do find a few showpiece Muslims in ceremonial positions, I would like to know what is the representation of Muslims in India’s state institutions, their proportion in higher bureaucracy, judiciary, police and army, and their presence and participation in India’s civic and political life?

Fact of the matter is that just like the Indian National Congress, the Republic of India is also nothing more than a thinly disguised Hindu nationalist state. The Indian Muslims have lagged so far behind and they have been disenfranchised to such an extent that they need some kind of an “affirmative action,” like the one carried out in the US during the 1960s to improve the miserable lot of Afro-American communities.

A leader whose ambitions were limited only to his own ethnic group would rally his followers around their shared ethno-linguistic identity, but politicians who had larger ambitions would look for common factors that unite diverse ethnic groups, that’s where the role of religion becomes politically relevant in traditional societies.

It suited the personal ambitions of the Muslim League leadership to rally their supporters around the cause of Islamic identity, and it benefited the political agenda of the Congress leadership to unite all Indians under the banner of a more inclusive and secular Indian national identity in order to keep India united under the permanent yoke of numerical Hindu majority.

However, mere rhetoric is never a substitute for tangible actions, no matter how noble and superficially appealing it may sound. The Indian National Congress right from its inception was a thinly disguised Hindu nationalist party that only had a pretense of inclusive secularism, that’s why some of the most vocal proponents of Hindu-Muslim unity, like Jinnah and Iqbal, later became its most fierce critics, especially after Gandhi and his protégé Nehru took over the leadership of Congress in 1921.

Although Orientalist historians generally give credit to Jinnah, as an individual, for single-handedly realizing the dream of Pakistan, in fact the Pakistan Movement was the logical conclusion of the Aligarh Movement. This fact elucidates that how much difference a single educational institution can make in the history of nations. Aligarh Muslim University bred whole generations of educated Muslims who were acutely aware of decadent state of Muslims in British India, and most of them later joined the Muslim League to make the dream of Pakistan a reality.

Regarding the allegation that the Muslim League leaders were imperialist collaborators, until Lord Wavell, the British viceroys used to take a reasonably neutral approach toward communal issues in British India, but on the eve of the independence of India and Pakistan, the Indian leaders Gandhi and Nehru specifically implored Clement Attlee’s government in the UK to appoint Lord Louis Mountbatten as the viceroy of British India.

Had the British Raj in India not brought forward the date of independence by almost an year, the nascent Indian and Pakistani armed forces and border guards could have had an opportunity to avert the carnage that took place during the division of Punjab on the eve of independence.

Furthermore, Lord Mountbatten served as India’s first governor general and he helped Jawaharlal Nehru’s government consolidate the Indian dominion by forcefully integrating more than 500 princely states. Mountbatten also made a similar offer to Jinnah to serve as Pakistan’s governor general, too, and when the latter refused, Mountbatten threatened Jinnah in so many words: “It will cost you and the dominion of Pakistan more than just tables and chairs.”

No wonder then, it was the collusion between the Congress leadership, Radcliffe and Mountbatten that eventually culminated in the Indian troops’ successful invasion of the princely state of Muslim-majority Jammu and Kashmir by using the Gurdaspur-Pathankot corridor that was provided to India by the Radcliffe boundary commission. Thus, creating a permanent territorial dispute between two neighbors that has not been resolved 70 years after the independence despite several United Nations resolutions and mediation efforts.