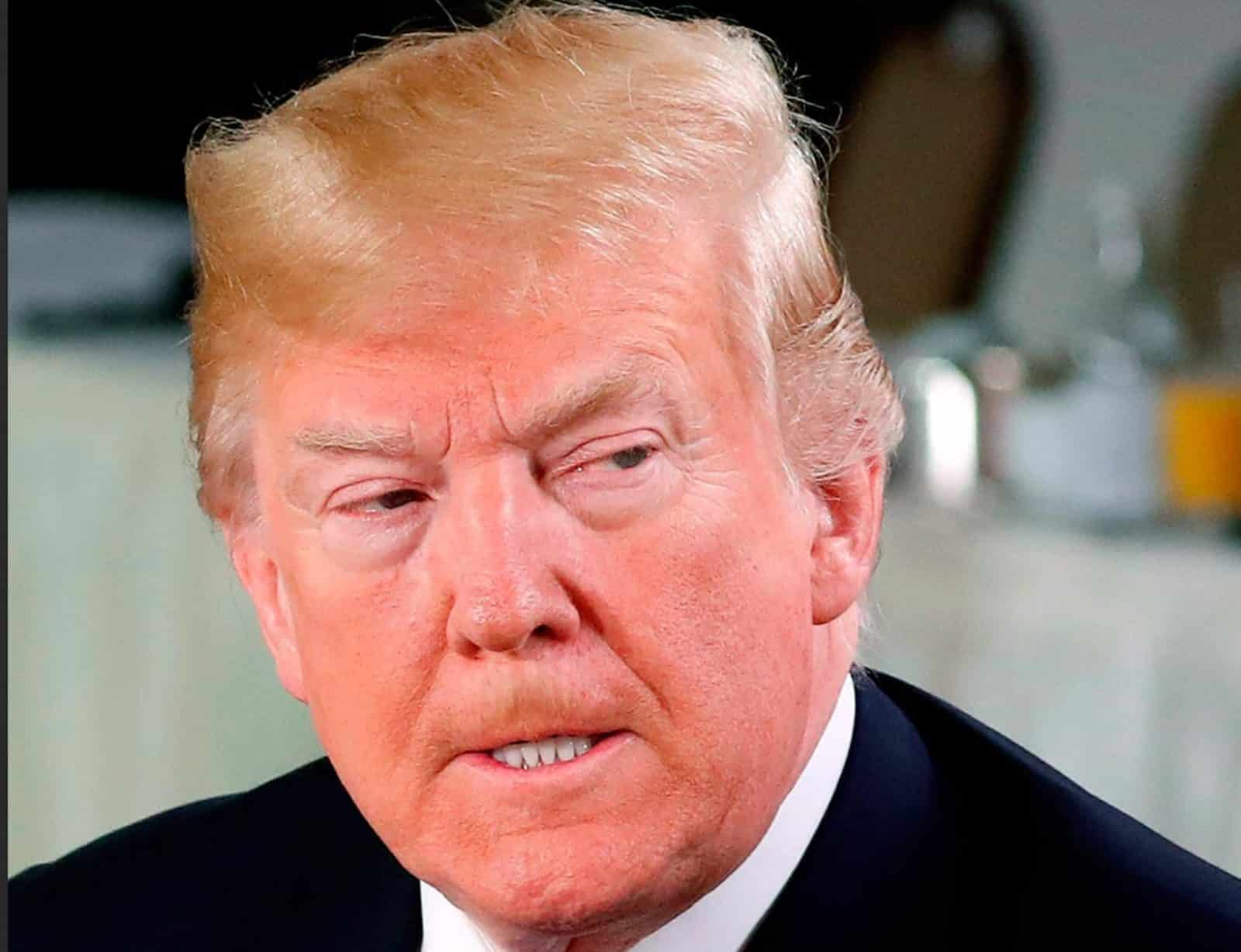 The Justice Department and the Department of Health and Human Services received thousands of reports of sexual abuse against unaccompanied immigrant minors in U.S. custody over the past four years, Axios reports. According to documents obtained by the website from Rep. Ted Deutch (D-FL), HHS’ Office of Refugee Resettlement received 4,556 complaints and DOJ fielded 1,303 complaints between October 2014 and July 2018—including 178 allegations describing sexual abuse by adult staff. The website reports that in many of the cases, staff members were removed from their positions and “ultimately fired” once the allegations surfaced. “This behavior—it’s despicable, it’s disgusting, and this is just the start of questions that HHS is going to have to answer about how they handle these and what’s happening in these facilities,” Deutch told Axios.

HHS spokeswoman Caitlin Oakley said the agency’s “top concern” was the safety of minors who were in their care. “These are vulnerable children in difficult circumstances, and ORR fully understands its responsibility to ensure that each child is treated with the utmost care,” she said. “When any allegations of abuse, sexual abuse, or neglect are made, they are taken seriously and ORR acts swiftly to investigate and respond.”