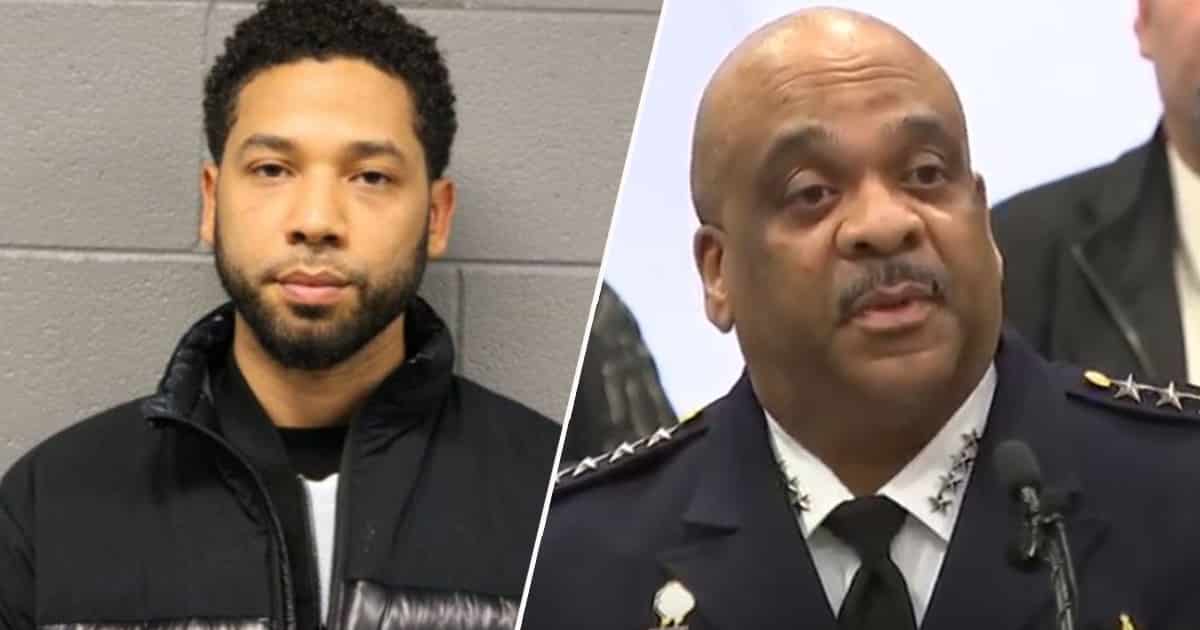 When Harvard Professor Henry Louis Gates, Jr., was arrested by Sgt. James Crowley in the summer of 2009, the immediate reaction among many was that Sgt. Crowley was a racist and a bigot, arresting Gates merely on the basis that he was black. (The police, investigating a suspected burglary, were involved in an altercation with Gates over his identification and finally arrested him on charges of disorderly conduct.)

People without the slightest idea of what police officers deal with every day to protect themselves and the populace were consulted as experts, fully equipped to comment on the “racial” event. Crowley’s name was all over the media, the catalyst for furious speculation about racial profiling in America.

Yet in the midst of all the confusion, many blacks spoke in Crowley’s defense, including Colin Powell and a black police officer by the name of Leon Lashley, who was present at the time of Gates’s arrest.

Lashley declared that he supported Crowley “100 percent.”[1] Powell acknowledged that the situation would have been better had “Skip” (referring to Gates) come outside and talked to the officer.

But the facts were largely ignored by those eager to take offense at the mere idea of racial profiling. Cambridge Mayor E. Dennis Simmons declared that “race plays a role in everything.”[2]

Massachusetts Governor Deval Patrick was of a similar opinion, and declared that as a friend of Gates, he was “troubled” by his arrest.[3] Ryan S. King, a policy analyst at the Sentencing Project, was so convinced that the event represented a clear example of racial profiling that she declared,

“If you look at every stage of the criminal justice system from initial police contact all the way through sentencing and incarceration, you see that African Americans are disproportionately impacted by each stage. What we ultimately see as disparate incarceration rates are contributed to by all of these factors.”[4]

Jelani Cobb of Spelman College agreed with her.[5] Charles Ogletree of Harvard, a close friend of Gates and a lawyer who represented Gates as his attorney after the incident, argued that it was after Gates produced “both his Harvard University identification and his Massachusetts driver’s license with his photo and address on it” that Gates was eventually arrested.[6]

According to Ogletree’s argument, Gates was presumed guilty before the evidence was examined. Yet this does not fit the facts.

First, Ogletree based his argument on the account of a single eye-witness: Gates himself. Even Ogletree admits that is a challenging position, saying “as Professor Gates’ attorney, I am aware that I present one person’s perspective on the matter,” but justifying that “my conclusions are also based on decades of experiences in courtrooms, classrooms, and public and private forums.”[7] Although impressive, Ogletree’s resume cannot by itself be used as a substitute for legal evidence.

As Gates’s lawyer, it was his duty to present facts proving that the police judged Gates on a racial basis or arrested him unlawfully. Yet Ogletree provided no hard evidence and even admitted that there was nothing in Sgt. Crowley’s record to show that he was a racist, for Crowley “is well respected by his African American former coach at CRLS, George Greenidge.”[8]

Second, Sgt. Crowley had other officers with him, including Lashley, who defended Crowley’s actions. All officers at the scene testified that Gates only produced his identification after he was arrested.

Third, Sgt. Crowley’s prior record showed no hint of racism. With the central argument for his case falling apart, Ogletree’s last resort was to cry racial profiling, desperately marshaling the inarticulate and demonstrably false thesis that blacks are arrested because they are black (hence the much-quoted phrase driving while black).

Yet Crowley was promoted to his position as an instructor at the police academy by a black police commissioner. He even gave mouth-to-mouth to black athlete Reggie Lewis after he suffered a heart attack in 1993, when Crowley was working as security at Brandeis University. Reflecting on that event, Crowley noted,

The arguments claiming a racial motivation for officers arresting blacks are simply arguments without arguments, since they have little factual foundation.[10]

Things have changed a little over the years. One could say that the Henry Louis Gates debacle was an unfortunate event, but now we have people staging hoax in order to advance an ideology or even their careers. We are talking about “Empire” actor Jussie Smollett.

Smollett deliberately staged a hate crime assault on himself and then filed a police report! The New York Times itself reported:

“One of the two men interviewed by the police in connection with a reported attack on the ‘Empire’ star Jussie Smollett has appeared on the show… he two who were questioned are brothers.”[11]

The Chicago police superintendent declared that Smollett staged the hate crime “because he was dissatisfied by his salary.”

In his report, Smollett declared that he was assaulted “by two men yelling homophobic and racial slurs in downtown Chicago. He told ‘Good Morning America’ in an interview broadcast Thursday morning that he was ‘pissed off’ by the attack and those who doubted his story, which is being investigated as a possible hate crime.”[12]

He said that the attackers were almost certainly Trump supporters, for they told him that this was “MAGA [Make America Great Again] country.”[13] Those Trump supporters, continued Smollett, grabbed him, placed a rope around his neck, and poured bleach on him. Smollett declared:

“It felt like minutes but it probably was like 30 seconds. I can’t tell you honestly. I noticed the rope around my neck and I started screaming.”[14]

So how did Smollett get out of this gruesome conundrum? Well, he “fought the fuck back.”[15] In other words, Smollett was like Batman fighting criminals and bad guys in the streets of Gotham. With his fighting skills and perhaps with some sophisticated gadgets like smoke pellets, black gauntlets, grapple guns, and batarangs, Smollett was able to “fight the fuck back.” Smollett went on numerous TV shows telling the inexorable truth while sobbing.

“I think people need to hear the truth,” Smollett said. “Cause everybody has their own idea. Some are healing and some are hurtful, but I just want young people, young members of the LGBTQ community — young, black children — to know how strong that they are.”[16]

Well, it turns out that the whole thing was a complete fabrication. It was reported that Smollett “paid $3,500 to two brothers, Olabinjo and Abimbola Osundairo, to stage the attack ‘and drag Chicago’s reputation through the mud in the process.’” Johnson declared: “We have the check he used to pay them.”

So much for the Smollett debacle. But this was just the beginning. It has been reported that a transgender man by the name of Nikki Joly set fire to his own house in order to perpetuate the hoax that hate crime is alive and well.

What we are seeing here is that Smollett just shows the race crowd is really in a bad shape. The interesting thing is that he was uncritically being interviewed by the establishment without any skepticism. So sad.