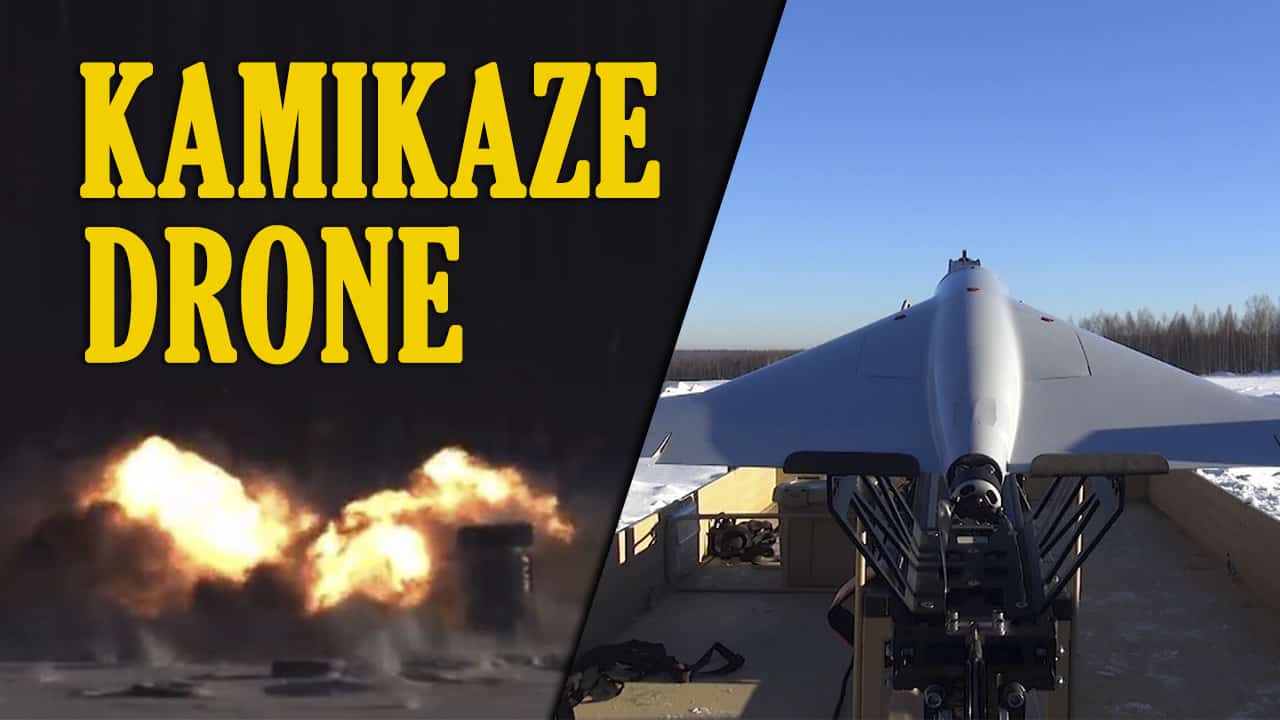 A Russian defense contractor, Kalashnikov Concern, named after one of the most famous small-arms designers of all time, is now producing kamikaze drones designed to destroy remote ground targets.

The “high-precision unmanned aerial system” KUB-BLA was for the first time showcased at the International Exhibition of Arms and Military Equipment 2019 in Abu Dhabi. The drone delivers an explosive charge on the coordinates of the target, which are set manually or can be acquired automatically by uploading image of the target into the guidance system.

The KUB-BLA has a 3-kilogram payload, a flying time of 30 minutes, and a 80-130-kilometer-per-hour speed. It measures 1210mm wide by 950mm long and 165mm high. Typically, the payload is apparently a high-explosive charge. Kalashnikov Concern says that the advantages of the system are “hidden launch, high accuracy of the shot, noiselessness and ease of handling”.

Furthermore, it seems that the KUB-BLA has already been battle-tested in Syria.

On October 19, 2015, a swarm of five mysterious suicide drones attacked a military position of the Ahrar al-Sham Movement near the town of Maar Shamarin in the Syrian province of Idlib. A few hours after the attack, the local SMART News Agency interviewed the fighters who survived the attack. They all seemed to be shocked and terrified by the “Wunderwaffe” that killed one of their comrades and destroyed most of their equipment.

Back then, nobody was able to identify these drones. Some sources suggested that these were the ZALA 421-16E. However, this drone has no offensive capabilities and the vestiges of the employed suicide UAVs showed little match with its design.

In turn, the design of the KUB-BLA appeared to be similar, even in small details, to the mysterious suicide drones, which hit the Ahrar al-Sham position. Another factor is the location of the attack. Maar Shamarin is 27km north of Morek, the stronghold of Syrian government forces back in 2015. Taking into account the declared characteristics of the KUB-BLA, the kamikaze drone should be capable of hitting targets in the range of about 40km. This range was more than enough to reach the Ahrar al-Sham position even if the drone was launched from the area behind the frontline.

This was not the first time when the Russians Defense Ministry used Syria as a test-ground for its modern weapons and equipment. According to official data, Russia tested over 300 types of weapons and equipment, including the Su-57 fifth generation fighter jet, the Uran-9 unmanned combat ground vehicle and the Terminator-2 armored fighting vehicle, in Syrian since the start of its anti-terrorist operation in the war-torn county in 2015. However, the October 19 event is the first case ever when it is reasonable to assume with a high probability that the Russian side employed an attack drone of any kind during the conflict.