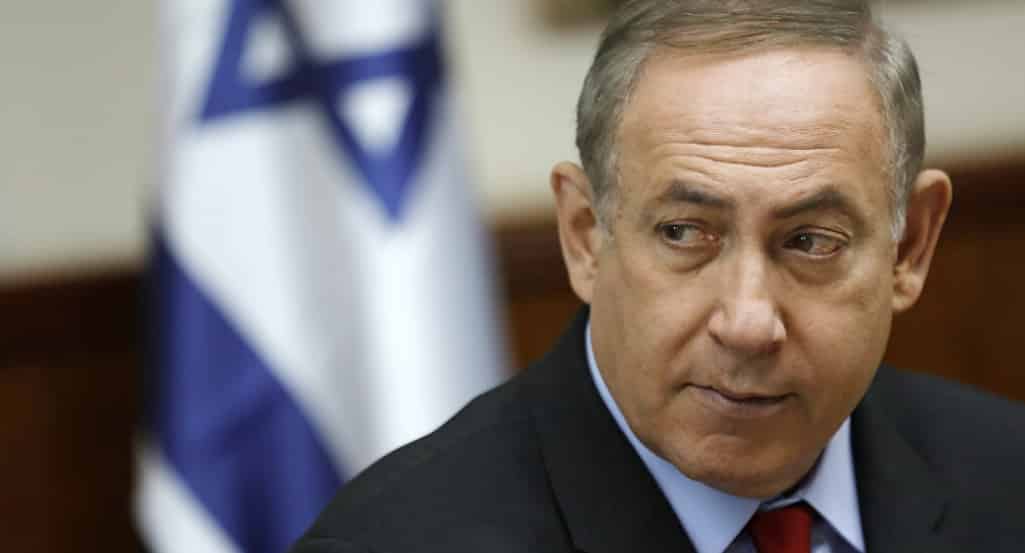 The Israeli prime minister reportedly shortened his visit to Russia and will return to Israel tonight because of the reports of an indictment, per the Times of Israel.

Another scandal that’s surrounded the prime minister is known as Case 1000, per Times of Israel; it’s reportedly a more typical bribery case in which Netanyahu is alleged to have helped out billionaires politically as part of illicit quid pro quo deals for gifts worth about $282,000. In both of these investigations, Mandelblit is expected to urge the filing of an indictment of the prime minister.

However, it is unclear whether the attorney general will recommend any legal action with regard to Case 2000, which allegedly involved Netanyahu colluding with news site Yedioth Ahronoth to cripple a competing news publication, Israel Hayom, in order to extract more positive coverage from Yedioth. Haaretz has reported that US casino billionaire Sheldon Adelson poured at least $50 million into Israel Hayom, but that the company’s financial documents are a “closely guarded secret.”

An indictment has been anticipated since Mandelblit announced last December that he was going to be “working quickly” as he decided whether or not to bring charges against Netanyahu, according to a report by the Jerusalem Post.

Still, the attorney general has said that the pending cases against Netanyahu “would not be influenced by anything other than the evidence and the law.”

After Mandelblit makes the expected announcement of his plan to level criminal allegations against Netanyahu, then a hearing can be scheduled, and the Israeli attorney general can only file the formal indictment after this hearing, the Times of Israel reports, noting that the process make take up to 12 months.

During his state visit to Moscow this week, Netanyahu told Russian President Vladimir Putin that “ties between us have prevent [sic] friction between our armies and contributed to security in the region,” Haaretz reports.

The two heads of state also held discussions on the situation in Syria and improving security coordination. “I want to discuss our bilateral relations, which are excellent, thanks to the over 1 million Russian-speakers [in Israel] who have contributed an immense amount to Israel and have become part of us, bringing Russian culture to be part of Israeli culture,” Netanyahu said while in Moscow.