Home Government State of the Nation: Did Trump Cut a Deal with Bush and... 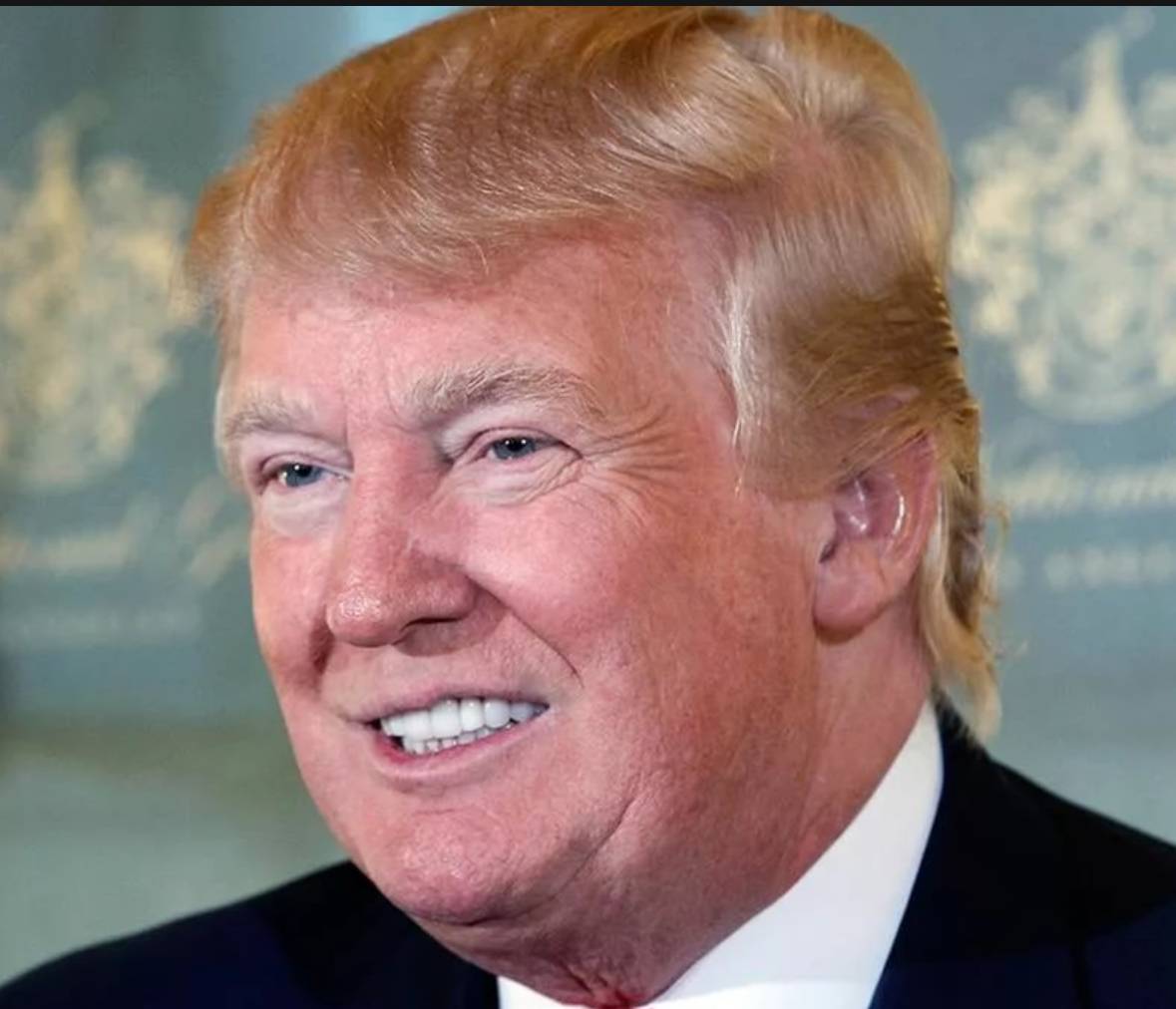 Editors, State of the Nation

•  The swamp inside the Beltway will NOT be drained — not even a little — because any prosecutions would make very vulnerable the various crime families.  Convictions could even lead to the exposure of the Khazarian Mafia and Black Nobility that really run the whole show as they have since the Federal Reserve Act of 1913 and before.  The Illuminati crime families simply posses too much wealth to ever be taken down; LOTs of money buys LOTs of power and influence.

•  The foreign policy of the Trump administration has been completely taken over by warmongering Neocon Zionists.  They have been given free rein to execute regime changes in Venezuela, Nicaragua, El Salvador and even Cuba.  They will also target Iran in the very near future as well as continue to occupy Iraq, Libya and Afghanistan.  Syria is also still in their crosshairs for another day…after other “shock and awe” military conquests have been successful.  Just who are those Neocon Zionists?

Read full analysis with many links.

BREAKING: Benjamin Fulford — Is Trump Being Blackmailed by Kushner? Zionists Press for War with Iran — Alternative to Trump for 2020? UPDATE 2: Has Trump Cut a Deal with Bush & Clinton Crime Families?

BREAKING: Robert Steele with Javad Heirannia Is it Trump, or King Jared who is providing Saudi Arabia with nuclear capabilities? UPDATE 1: It Gets Worse – Is Trump At Risk of Patricide?