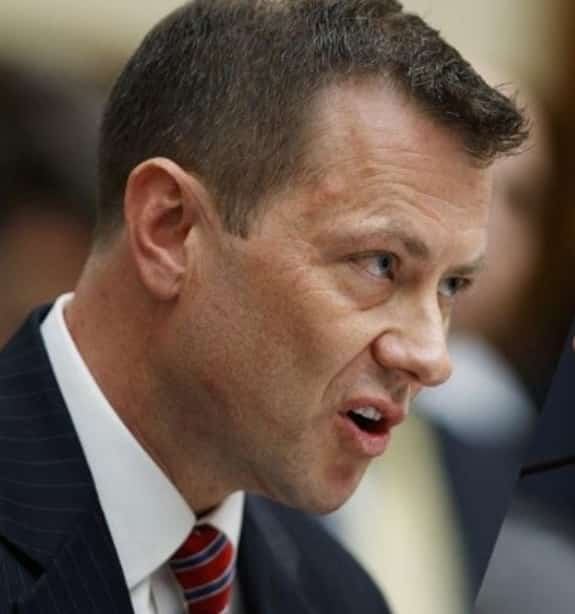 This guy is a moron.  His name is Bill Zedler a flat earther who says he can cure measles using antibiotics.  Let’s start with this, measles is a virus and antibiotics don’t kill a virus but can only be used, often stupidly, to limit secondary infections.

Lots of people die from measles and in Washington State, where measles is a big problem, stupid parents who opted out on vaccines are taking kids in to have them vaccinated in record numbers.

A little background, which if you follow us, you will understand already.  Vaccines don’t cause autism and websites and “studies” that say they do are totally fake.  This is all pure lies, utterly insane and these people belong in jail and we will do everything we can to put them there.

You see, the vaccine scare is being used by the Deep State (a term we are using because the real term is considered anti-semitic), to push for destabilization.  There is also evidence that measles along with Swine flu in other areas, is used to test germ warfare.

We fear this is true and have some evidence which we publish.  The quote below is from the Daily Beast and the idiot himself:

Measles, a highly contagious and potentially fatal virus with no known cure, cannot be treated with antibiotics since they only treat bacterial infections. The new bill would ban the Texas health department from tracking families that opted out of vaccines, a move the medical community has warned will make containing outbreaks extremely difficult. As of this week, the Centers for Disease Control and Prevention has recorded six measles outbreaks across the nation, including one in Texas.