Home Investigations The Gordon Duff Files Intel Drop: Disclosure, the Good Parts Taken Away and We Get Nothing... 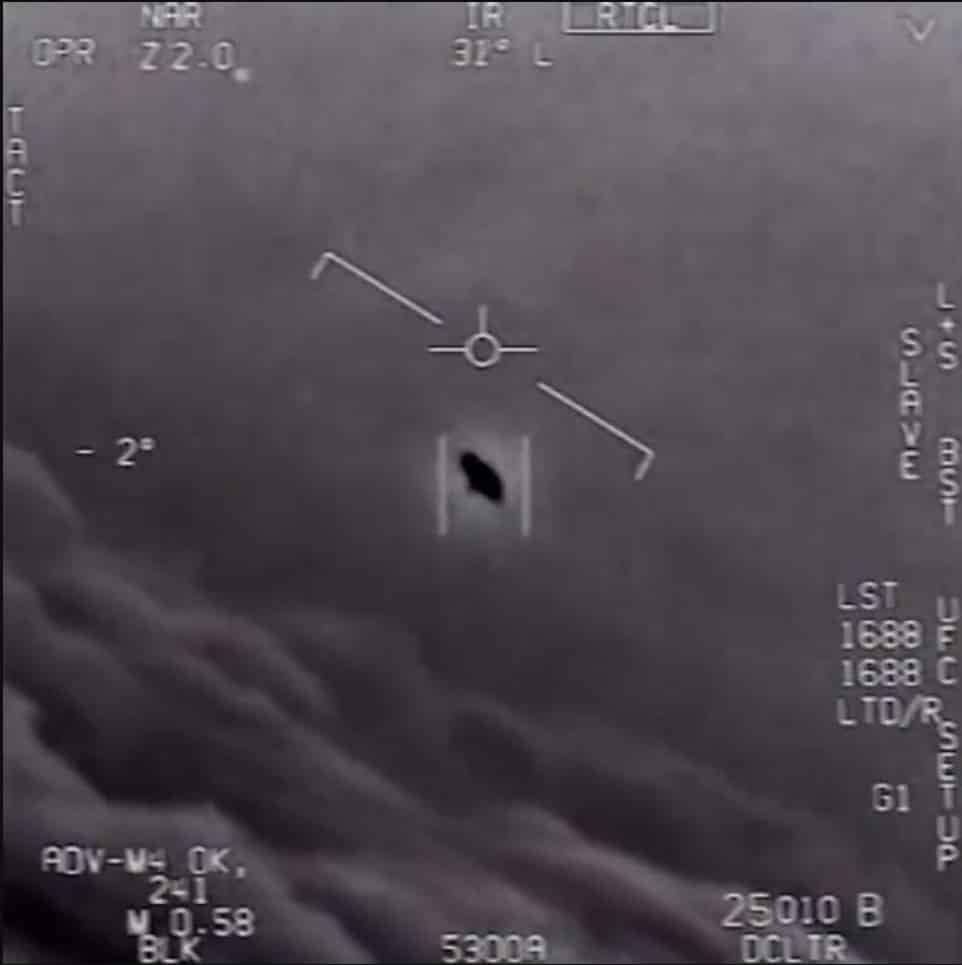 By Gordon Duff and anonymous sources

I was sent a video yesterday. VT has a very large number of people who submit material. We could be ten times larger than we are; and too often, important material is around for only an hour, and I mean things that “regular people” really should care about. It is a failing, we are too good and getting better.

It has been some time since I have talked about disclosure. This is alien stuff, flying saucers, breeding programs and demonic possession stuff, really fun to read.

For us it’s different. We get material out of government files. Files on alien issues are all over; and real scientists deal with inexplicable advances in technology, hidden discoveries like unified field theory solved, wireless energy transmission, “magnetic buoyancy” and others. VT publishes the material, things that should eliminate hydrocarbons, and planes with wings and rocket ships that burn fuel, and yet things keep moving on as though this were a planet of cattle and morons, which of course is exactly what it is and was intended to be.

We begin with a bona fide, a secret file from the United States Department of Energy, one covering alien technology as it applies to their work. We got this today, we have gotten as of now, up to 200 such files, including extensive files on nuclear weapons and 9/11, US government files, and much more. This one simply discusses alien technology.

Submitted to Jeff Smith, our only real scientist here with a (we can’t even mention it) security clearance, here is what we learned:

Aliens invented the light bulb. Yes, it’s true, without them, the LED candelabra bulbs I have put in half a dozen things hanging from my ceiling wouldn’t exist. What do we mean by this? Well, according to an examination of a file at the DOE, a UFO “found” by the US was reverse engineered, not to build more UFOs, that was done long ago we are told, but to develop LED lights.

According to the DOE, a “normal flying saucer” is a giant LED light bulb. They emit circularly polarized light at specific wavelengths that react with the gases in our atmosphere or with sea water for UFOs that, according to the DOE, operate under the sea (as I was dumb enough to tell the public in 2009 on Coast to Coast with George Noury and got “talked to” afterward).

You see, the circularly polarized light magnetizes the gas surrounding the UFO which produces “magnetic buoyancy.” Magnetic buoyancy is discussed in this journal article published by the Russian Academy of Science (written by me) called The Wizard War Against Humanity, the Threat of Hidden Science. This is the most read article in Russia ever, by the way.

Let’s continue. The magnetic field of the surrounding gases then repels the UFO, pushing in an opposite direction, like a sailing ship (I keep thinking air hockey as well). This is how we got our LED and fiber optic technology. The three-point propulsion units mounted underneath the UFO are basically fiber optic based laser light generators used to propel the ship with polarized laser light.

White light is used because it is broadband spectrum in radiated energy guaranteed to produce the correct wavelengths of light in order to create the magneto fiber optic effect that is needed for propulsion.

Now for the video. This video, brilliant actually, contains disclosure material but also omits, by accident or not, the nature of the Bloodline families and how many are of Sephardic origin. He concentrates on the Astors and Cabots, Venice and Genoa, but not their origins nor their blood relationships with the fake “Warburgs,” Schiff or Rothschild, and all of those are phony names that were Spanish for a long time, and heaven only knows what before that.

These “Bloodline” families were never Rothschild or Bauer, they in fact have no names at all. The issues of the video, still a superior work by a brilliant guy, can be discussed:

I am going to bullet point just a few issues that we know and can prove.

There are two generalized areas of concern we move onto.

Past this, we have the clues. Michigan State University’s School of Business has found $21 trillion in black budget, which may fund the secret programs Richard Dolan talks about. His work is interesting, and he may well be right about many things.

What is not known, what is not told, is that there are opposing levels or layers of power on earth. Fiction such as X Files and the humorous Men in Black describes, too well, the outline of what real rulers and key Bloodline operatives are “read in” on.

Behind it all, humans live a superficial life, reading about ghosts and demons, of UFOs and ESP, and from time to time, nearly all of us touch “the other side,” and too readily accept either fake religion on mass media based wrongful interpretations.

My opinion here, and this is simply what I believe, we are having our real “spiritual selves” stolen. When who and what we really are starts to manifest itself, we are derailed, put in asylums, sent to church, given medication or bought off.

My own experiences can’t even be related. I belong to an official “Bloodline” family, as the Duffs are of the Merovingian line through the St. Clair family of Roslyn. Otherwise, we are, according to the video, “crazy killer Scots” as well.

From time to time, that has come up in communication with our “dark overlords”, which include wild promises I believe are intended to play me for an idiot.

You see, everyone wants to be special, as we have learned so unpleasantly from Cohen’s remarks about Donnie Trump, a clear Deep State, or better, a “Dark Overlord” operative.

Trump’s superhuman weaknesses make a very real case for human “junk DNA” actually being reptilian, as so many claim. I, of course, love reptiles and don’t think they deserve the insult.

What I do know? We aren’t really human; we are more, we are less, some so much less. So many of us carry the shadow of power and ability, of greatness and yet live in a regime where we are either cattle or tenders of cattle for hidden rulers that should be scourged.

It is so easy to see the light and goodness here; and yet, simply turn on Fox News, look at the snarling faces, listen to the lies, take a deep look into the eyes of Netanyahu, Assange, May or Trump.

Even those who don’t submit as beaten dogs are led in circles. The heroes of old are the “capos” of today. Earth is Auschwitz.