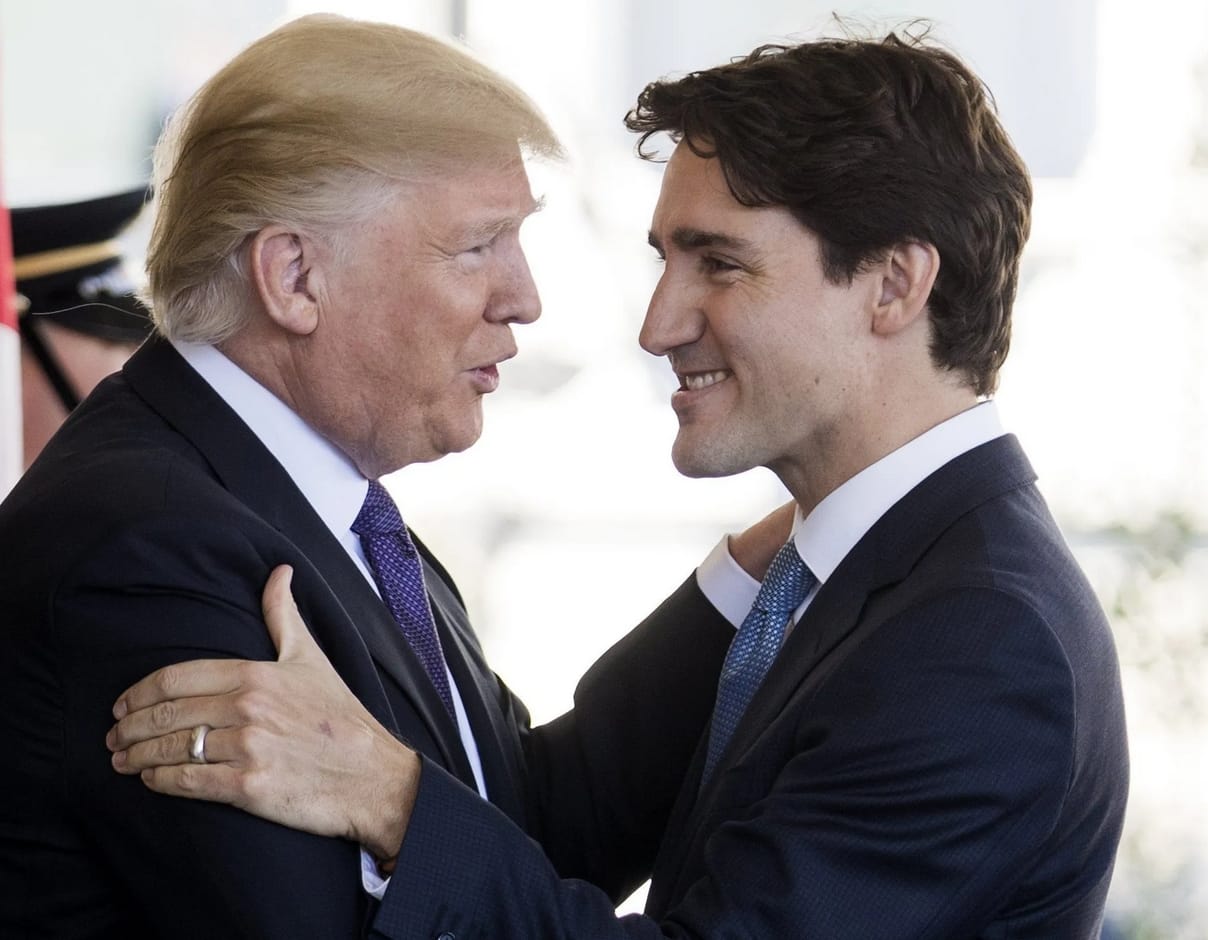 Danielle Ryan is an Irish freelance writer based in Dublin. Her work has appeared in Salon, The Nation, Rethinking Russia, teleSUR, RBTH, The Calvert Journal and others. Follow her on Twitter @DanielleRyanJ

Justin Trudeau is in trouble — big trouble. But who could ever have guessed that the media darling and international poster-boy for progressivism was actually just another snake in the grass?

Trudeau is facing explosive allegations that he pressured Canada’s ex-attorney general Jody Wilson-Raybould to drop a bribery probe into Quebec-based firm SNC Lavalin (details here). Wilson-Raybould testified that officials, including Trudeau himself, “barraged” her with demands and “veiled threats” to drop criminal charges and said she believes her refusal to comply explains her abrupt demotion. If the allegations are true, this is bare-faced corruption. But Canada’s swoon-worthy (apparently) prime minister is dismissing calls for his resignation.

So Canadian PM Justin Trudeau looks pretty corrupt, leaning on and then firing his justice minister after she refused to drop a bribery charge against a major construction company. But he’s so dreamy. https://t.co/Vui6U6PO2y

Trudeau’s refusal to back down reminds me of someone. Oh, who could it be? Ah yes, that other faux-progressive who is likewise accustomed to getting a free pass from the media because he makes all the right sounds with his mouth: It’s France’s Emmanuel Macron, of course. Macron’s approval rating dipped to a mortifying low of 18 percent last year, but he is somehow still around to tell the tale — even after four months of non-stop street protests against his failing neoliberal government.

Trudeau and Macron belong to the same breed of politician. When they open their mouths, they appear to be the very antithesis of the likes of Donald Trump, who displays his monstrous nature for all to see. But the Macrons and the Trudeaus of the world are monsters in disguise — and they are just as dangerous. They exhibit extreme arrogance, running around lecturing the world on right and wrong, claiming a position on the moral high-ground. It’s all a bad joke.

It seems Justin Trudeau wanted to get political credit for appointing a strong Indigenous Woman as Attorney General, then fired her when she took a strong stance for what is right. The PM is the biggest hypocrite ever seen in Canadian politics.

Their so-called progressivism is purely for show. They are, underneath it all, fakes, frauds and liars — talking the talk, but never walking the walk. There are endless examples of Trudeau’s flagrant dishonesty — and the SNC Lavalin scandal is actually far less offensive than some of Trudeau’s other sins against peoplekind.

Remember “peoplekind”? The word Trudeau used instead of “mankind” in a blatant effort to win progressive brownie points, believing such pathetic tokenism is a good enough alternative to actually doing something tangible that might benefit “peoplekind” in any substantial way.

Environmentalist? Not if there’s money to be made

‘Trudeau the environmentalist’ is a myth. While he made a rousing speech at the Paris climate talks in 2015 and promised to develop a low-carbon economy and tackle climate change, actions speak louder than words. His government pushed the Trans Mountain pipeline expansion, despite massive environmental protests against it — and campaign promises to end fossil fuel subsidies must have slipped his mind after the election.

He even received a standing ovation at an oil industry gathering in 2017 for saying: “No country would find 173 billion barrels of oil in the ground and just leave them there.”

But with the NEB finding the #TransMountain expansion will have major impacts on our climate, damage Indigenous rights and Orcas, what’s it going to be? pic.twitter.com/L6jetOosNm

Women’s rights defender? To a point

While Trudeau has been a vocal supporter of the #MeToo movement, his government tried to quash a lawsuit over allegations of rampant sexual misconduct within the Canadian Armed Forces, leading to more accusations of hypocrisy. He has defended selling military equipment to Saudi Arabia, which undoubtedly is greatly to the benefit of women and children suffering famine in Yemen.

Oh, and then there’s the groping allegations, but those are just par for the course these days.

CTV News exclusive on govt fighting military sexual misconduct lawsuit dominating QP – govt keeps repeating they are committed to a harassment free environment in CAF despite arguing the opposite in court. PM Trudeau has promised to have Justice Minister look into #cdnpoli#QP

Last year, Trudeau publicly apologized for the fact that Canada rejected a ship carrying 900 Jewish refugees from Europe in 1939, saying that he was sorry “for the callousness” of Canada’s response at the time and for not apologizing sooner.

He then went on to link modern anti-Semitism to the Boycott, Divestment, Sanctions (BDS) movement — a peaceful movement for Palestinian human rights. Only some crimes against humanity matter to the likes of shameless conmen like Trudeau.

Two days ago, Justin Trudeau joined international calls for an independent investigation into Israel’s recent conduct in Gaza. Today, Canada opposed such an investigation at the UN Human Rights Council, because nothing matters. https://t.co/RemwqGN982#cdnpoli

Now he’s digging in his heels in the face of serious and credible allegations of corruption. The hypocrisy and duplicitousness of Canada’s anointed king of progressivism knows no bounds.