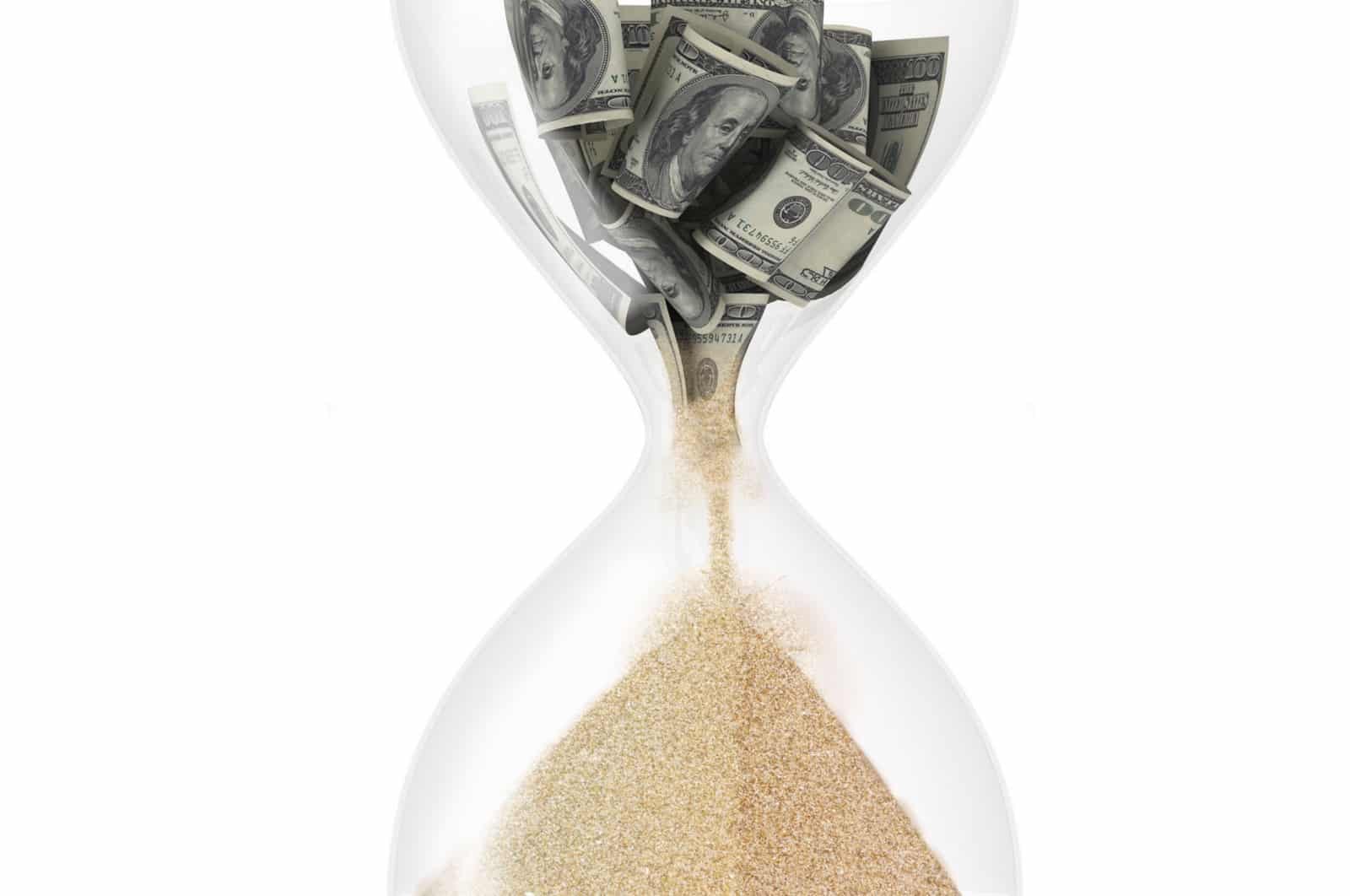 Does your heart sink at the sight of the words collapse of the U.S. dollar, and do the memories of the last financial crisis still haunt you? The different dollar collapse predictions aren’t really that great. Some forecast that the dollar will definitely be losing value over time.

2007-2008 is a time no one wants to remember. The U.S. experienced one of it’s worst economic crises of all time. The impact of the crisis was also felt by many of the other countries that were highly dependent on the U.S. dollar. Even though a decade separates that uneventful day and now, the wounds are still fresh.

According to the International Monetary Fund (IMF), U.S. and European banks lost more than 1 trillion on bad loans and toxic assets from January 2007 to September 2009. U.S. citizens lost as much as one-fourth of their collective net worth. Housing prices dropped by 20%, and total home equity fell from 13 trillion in 2016 to 8.8 trillion in 2018. The U.S. economy continued to shrink during this period from 2.3% in the first quarter of 2018 to 8.4% by quarter four. It further shrank by 4.4% in the first quarter of 2009 and 0.6% in quarter two. Sure, you can look like a million dollars with even a shoestring budget, but you don’t want that, do you?

Are we amid another upcoming crisis?

If current economic predictions are anything to garner belief from, then by 2021, the U.S. is most likely to be hit by yet another financial crisis. Many lost the roofs over their heads during the last one; the least we can do is to learn from the mistakes of the past.

The U.S. debt market is continuously growing, and the interest alone is more than 270 billion. Compared to other currencies in the market, the U.S. dollar has dropped by 25% in the last three decades, and the U.S. dollar Index lost close to 10 percent in 2017. The ever-increasing interest rates are of the biggest indications of trying to help the dollar sustain, and it should not be long till another dip in the economy of the nation occurs.

We live in an interdependent society, which makes it nearly impossible to not be affected by the larger economic scenario. Although it is not possible to attain 100% immunity, specific measures can be taken that may mitigate the impact of the dollar’s dive.

Rid yourself of any financial liabilities.

Student debts alone amounted to 166.4 billion during the third and fourth quarter of 2018. This is the first time the U.S. has experienced this problem with student loans. With a failing economy, owing a debt is the last thing one wishes to have.

The U.S. is currently ranked as the highest debtor in the world. Therefore it is high time to set yourself free of any financial liabilities and debts, such as overdue credit card bills, loans, mortgages, and more. With unforeseen circumstances like job loss or income drop, it would be the most significant relief to not having to clear financial backlogs.

In testing times, all that you have saved now will come to your rescue later. Every penny that you can accumulate, make sure it is kept safe from temptations of compulsive spending. Past accounts of people who survived the 2008 financial crisis reveal their financial resources (savings) proved to be their biggest asset during the hard times. Consult a financial adviser and seek help to prepare a sound financial plan to meet your requirements and enable the proper allocation of your tangible resources.

Be wary of the Stock Market

As was experienced during the last crisis, the money market faced its worst fall, causing companies to withdraw 140 billion from their money market accounts. With the fluctuating currency, the possibility of losses becomes high. It truly is a volatile market. Due to the instability of the current economy, investors are wary of putting their money into the stock market, or more than that, to withdraw their existing investments, for such may result in the money market falling even more.

Equip yourself with Staple Resources

As absurd as it may sound, people resort to killing for basic requirements, such as food and water, in the event that a huge economic crisis hits the country. The past testifies to this fact. Thus it is important to stock up food storage and water supplies while you still have time. Preparedness proves to be a life-savior, and having these resources in your possession gives you an edge over others. Moreover, liquid cash, gold, and silver are tangible resources that may yield monetary gains in times to come.

Rather than fearing the worst, a little preparedness is all we need to avoid repercussions to come.