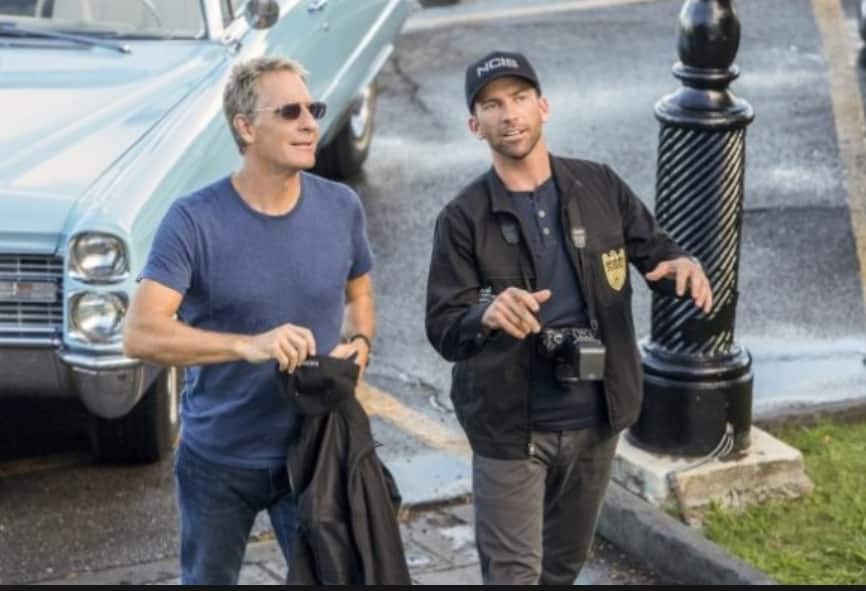 Two things happened this week on television.  Let’s start with NCIS New Orleans.  We have a new Middle Eastern character, an NCIS agent. This week she talked about the US and Iran and how the US in 1953 illegally overthrew the government there, betraying the democratic ideals of the Iranian people and doing it to profit the oil companies.

It was only a few short weeks ago that Dick Wolf, producer of the Chicago based shows and the new FBI franchise, went after “Animal Assad.”  President Assad of Syria is one of my heroes and it is time that a TV show exposed the fake White Helmets and their child killing ways.  Otherwise, Dick Wolf can do great TV.

The last one is this week’s Lethal Weapon, the TV franchise.  It dealt with CIA/FBI relations and how badly they have gone.  My personal life is filled with this, good friends at the FBI and their continued dealings with me, sometimes forgetting the years I aided them when they came to me “hat in hand.”

However, on the whole, the FBI is good people.  I have worked with former FBI agents for years, Dr. Phil Hayden and Fred Coward, and they have been consummate experts and professionals around the world.

The big deal is TV and reality itself coming together, both in  Lethal Weapon, a great series and a very touching episode for someone who has lived it.

Thanks also to NCIS New Orleans and Scott Bakula for his efforts as well.