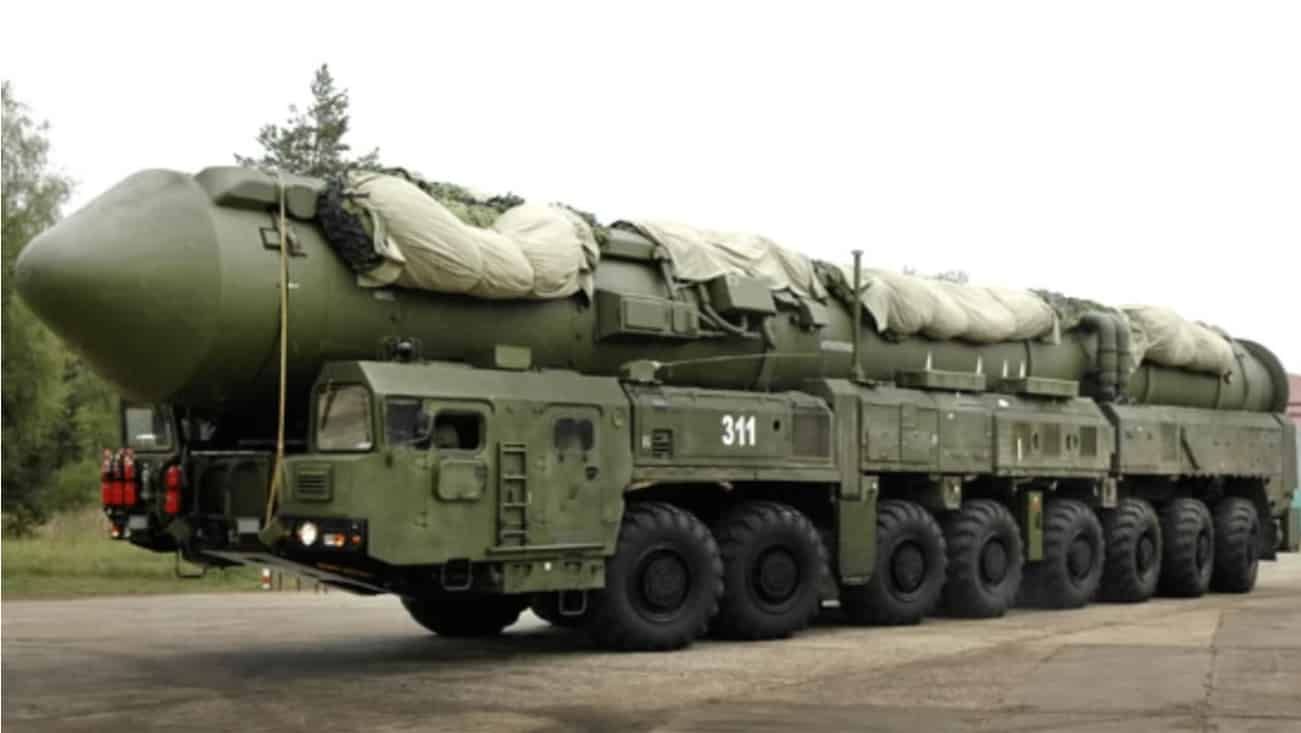 In an interview with CNN, a question about whether Riyadh will manufacture a bomb on its own. “If Iran has nuclear capabilities, we will do everything we can to do the same,” he said.
The Saudi Crown Prince said in March, during his visit to the United States, that the Kingdom would develop and possess a nuclear weapon if Iran had a nuclear bomb.
Although these statements are linked to the developments in the Iranian nuclear file, just before and after US President Donald Trump’s decision to get Washington out of the nuclear deal, Saudi Arabia’s talk of seeking a nuclear bomb is not new. Experts and analysts have questioned how the kingdom possesses nuclear weapons. The question is: Will Riyadh manufacture it or buy it from a nuclear country? And talk here about Pakistan, amid talk about a Saudi contribution to finance its nuclear project since the nineties of the last century.

“Saudi Arabia is a nuclear state when it wants to be nuclear.” There is a new old saying that whoever has the best weapon is the strongest, so countries are constantly developing and modernizing their military forces to protect their territories and impose their voice on the international scene.According to private sources, it is located at the base of the giant “Saudi Scion”, located about 500 km south of Riyadh.

The Chinese government has built a number of 30 to 60 ballistic missiles (CSS-2-DF-3A-EastWind), but some extremist sources claim there are 120 missiles and not 60, In addition to a Saudi Air Force base, 25 Tornado aircraft are likely to protect the base, with 8 Tornado aircraft in the air permanently.
In 1980, the Saudi government exploited the tense global situation in the wars between the Soviets and the Afghans on the one hand and between Iraq and Iran on the other. The CIA was preoccupied with espionage operations in these countries. The Kingdom signed an arms deal with the Chinese government – The United States – in a deal valued at (3.5) billion dollars to provide Saudi Arabia with missiles (CSS – 2) and to establish a base for that purpose, and there were 1000 Chinese engineers and trainers to train Saudi officers to manage and lead the weapons, On the use of those missiles in training programs with Pakistan and the Iraq cost (750) million dollars.According to official sources , the Kingdom and Pakistan signed a deal to supply Saudi Arabia with Pakistan-based ballistic missiles called Tipu, which is powered by dry fuel and equipped with nuclear warheads.
The range ranges between 4000-5000 km. The aim of this deal is to introduce all bases And the introduction of a large number of European countries as well as vast areas of India in the range of the new Saudi nuclear missiles. This file is still very vague and the Saudi government is silent about it, as it did not deny the existence of a deal to buy ballistic missiles from Pakistan.
Pakistan has placed two nuclear weapons at the disposal of Saudi Arabia at the base of “Kamra” in the north of the Pakistani Atok region.
Pakistan has also sent the latest model of the Ghauri-II missile after developing its range to 2300 km to Saudi Arabia. The rockets are now in the silos at the Saudi base of Al-Salil south of Riyadh.
There are at least two large transport planes with their crews belonging to Saudi Arabia in the Pakistani base and are on standby to take off after receiving a reference from the young Crown Prince Mohammed bin Salman and information
Which we have obtained from the transfer of nuclear weapons from Pakistani warehouses to Saudi transport planes is superficial and does not indicate whether the weapons will be transferred by exchange of symbols with the Pakistani army or deal directly.
The only detail we have obtained from Gulf sources is that the weapons are located in a separate location from the rest of the Pakistani army’s weapons and under heavy guard, and was visited by the Crown Prince of Saudi Arabia last month for this purpose.
According to our sources in the coming weeks, King Salman will abdicate to his reckless son Mohammed bin Salman