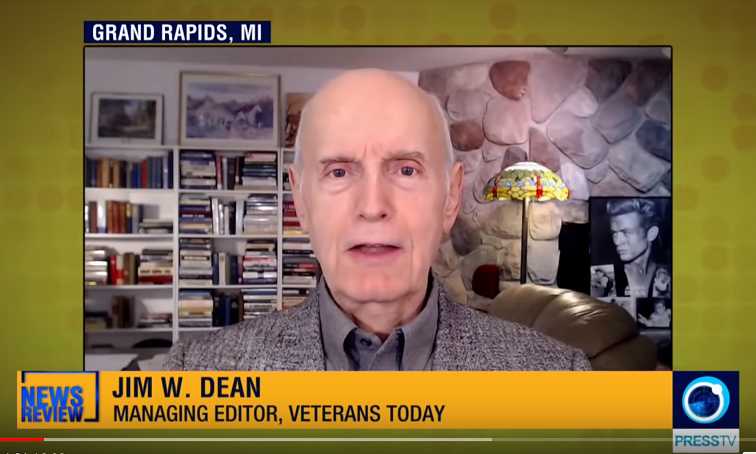 [ Editor’s Note: This could have been an event that could have gone either way. If Trump had wanted a deal to take some of the news heat of the indictment drones buzzing around his head, he would have started a multi-stage deal to keep some wind in the sails of making history between both Koreas.

That would have been much easier to get done. Kim had mentioned early on, which none of the media seems to remember, that “confidence-building steps” would have to create the conditions for a final deal, a statesman-like thing to say.

Trump made a fool of himself again, coming back with his implausible story that Kim refused to give up any of his nuclear program until “all” of the sanctions were removed. Kim refuted it quickly that he had offered the complete dismantling of his major nuclear facility in return for easing sanctions on domestic consumption products so he had something to show his people that he was not getting snookered by Trump.

Frankly, I believe Kim, even though I don’t like the man over the ruthless treatment of his own people. His “confidence-building” position was quite reasonable. We did quickly see the White House mention, too quickly, that it wanted China to lean on Kim to help Trump get a better deal, thereby complicating things unnecessarily by tying the N. Korean sanctions relief in with the Chinese ones.

That sounds like one of Bolton’s brainstorms that he got in a dream the night before. That idea surely did not percolate up from the National Security staff professionals, who actually know a lot about getting deals done.

So now we have N. Korea on the back burner, but hopefully the South Korean progress will continue. That success is the whole reason we are here, after the S. Koreans realized they could not leave their fate in the hands of Trump and the Neocon ideologues. We wish them Godspeed in their efforts … Jim W. Dean ]