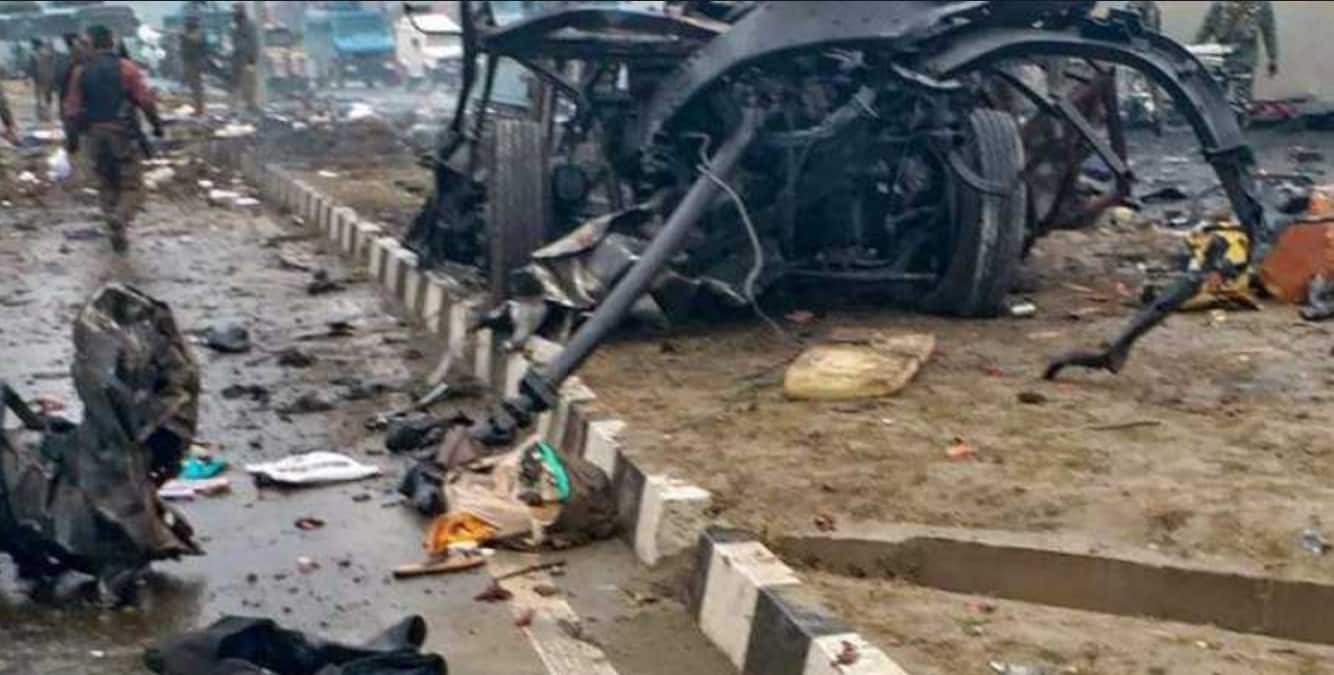 Pulwama suicide attack on February 14, 2019 was the biggest militant attack in Indian Occupied Kashmir (IOK) killing 44 CRPF soldiers. In keeping with the script, the blame was promptly put on Jaish-e-Muhammad and Pakistan, and war hysteria was created to teach Pakistan a lesson. Indian news channels, baying for blood, brazenly flouted the basic principles of journalism. The chauvinism of India media and the outrage exhibited by the Hindu extremists and the Hindu hawkish leaders were similar to what had been seen after each false flag operation. The overall regional situation before the Pulwama attack was as under:-

In the past, Russia had consistently vetoed all UN resolutions concerning Kashmir and had always defended Indian stance on all international forums.  With India falling completely into the lap of USA and Pakistan’s disillusionment with USA over its double dealings has brought a change in Moscow’s attitude towards Pakistan. CPEC is another attraction that has helped in dispersing the clouds of distrust and animosity and brought them closer. Both have signed several economic and defence agreements and conducted joint military drills. It is quite likely that Russia may not take side of India on the issue of Kashmir or any other military/diplomatic standoff and would prefer to remain neutral.

The deteriorating security situation in Afghanistan owing to continued presence of US troops, India acting as a spoiler, and emergence of Daesh, is not to the liking of Moscow. It has cultivated relations with Taliban and has hosted two international conferences to restore peace in the war torn country, which is an indication that it intends to play a bigger role in Afghanistan in future. Russia seem to be inclined toward making a new economic block with China, SCO, Pakistan, Iran and Turkey, and at some stage taking the Arab Gulf states in its loop.

After the engineered suicide attack in Pulwama, India has been climbing the escalation ladder under the pretext of avenging the attack. On two occasions IAF jets carried out air intrusions with zero results and had to pay a heavy price for the second intrusion. Pakistan’s befitting response executed with utmost finesse and precision has scaled the frenzy of Indian hawks to new heights and they are squirming with impotent rage. IK’s upright, bold and sensible conduct has raised his stature and has dwarfed fuming Modi on the political and diplomatic fronts. Militarily, Pakistan has definitely gained a moral and psychological edge over India. Internally, Indian jingoism has united the nation and energized their spirits. Pak media is giving a tit for tat response to India media xenophobia. Kashmir cause has been internationalized.

I will write separately about Pakistan’s different type of calculated response which surprised the enemy. Situation is still grim, particularly on the LoC, and Pakistan armed forces and people of Pakistan are ready for any eventuality.