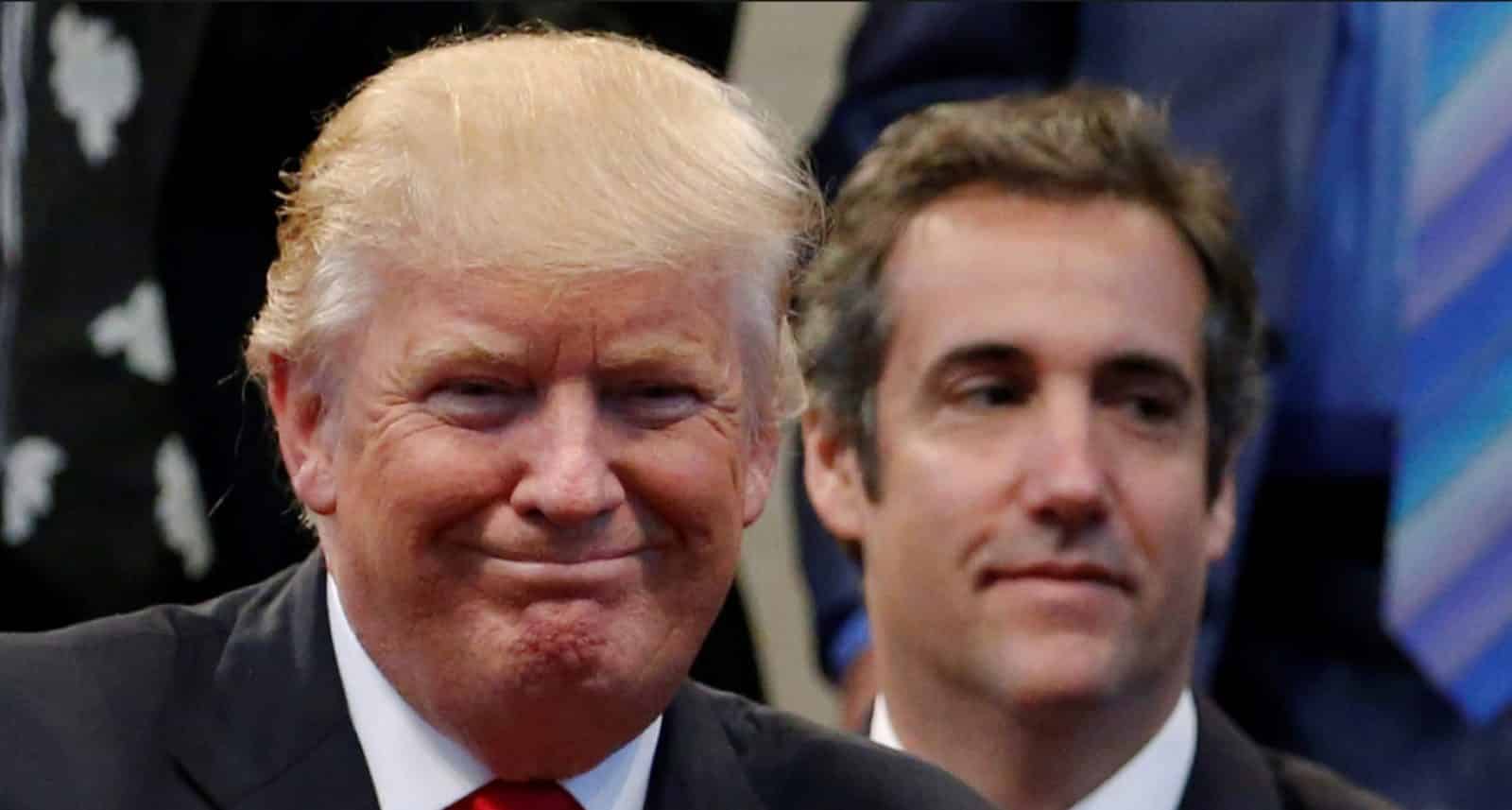 On Wednesday, Donald Trump’s former personal lawyer testified to Congress about misconduct by and surrounding his ex-boss and became an unlikely hero to many hoping to unseat the president. Indeed, many Jewish thought leaders and writers identified that Cohen’s public penance and admittance of wrongdoing were reminiscent of doing teshuvah, starting the Jewish process of redemption.

Cohen has been convicted of a litany of crimes that one sentencing judge described as a “veritable smorgasbord of fraudulent conduct,” adding that “each of the crimes involved deception and each appears to have been motivated by personal greed and ambition.”

Admitting as much before the nation, Cohen described in detail his misdeeds and the depth of Trump’s bigotry – especially toward black people. Cohen told Congress that Trump “once asked me if I could name a country run by a black person that wasn’t a ‘shithole.’ This was when Barack Obama was president of the United States. While we were once driving through a struggling neighborhood in Chicago, he commented that only black people could live that way.”

Listening to Cohen’s unequivocal rejection of Donald Trump was cathartic for me, but I don’t think Cohen has earned society’s forgiveness yet. It’s easy to be sorry when you’ve been caught. It’s easy for Cohen to feel as though he were acting out of character when he remained loyal to Trump.

It’s not as easy to admit that one’s own biases and shortcomings influenced that loyalty. And it’s not easy to spend the rest of your life actively dismantling the systems of oppression. I haven’t seen Cohen commit to doing this.

However, if the first step of teshuvah is admitting that you’ve caused harm, then Cohen may be well on his way. Historian and author Michael Twitty told me, “Of all the Jews involved with Trump, [Cohen] seems to take the most seriously the idea of all of this being a shanda [disgrace].”

But of course, just admitting you’ve caused pain is not enough. For Rabbi Danya Ruttenberg, Cohen’s path to redemption will be a long one, and this is but a first step.

“The work of repair,” she told me, “will need to involve him going far beyond the minimum required of him by the law – [which is] not lying under oath. … He can never make it right, not completely, but he can spend the rest of his life working towards building a different kind of a world. [True teshuvah] will demand no less.”

But I demand more from Michael Cohen. His remorse might be sincere, but he still chose to provide a racist and a misogynist with the opportunities to damage our society. To start forgiving Cohen, I need to see that he is fully committed to fighting the systems that oppress the people Trump harmed.

It’s relatively easy to denounce a leader that the world finds to be reprehensible. But it’s not easy to speak up when you have nothing to gain and everything to lose. It’s easy to suggest that our country’s problems start and end with Trump. It’s not as easy for Cohen to admit that he was part of the problem before he ever met Trump – because if Cohen was willing to stand by a man who did and said these things for so long, we must question his own character.

Cohen didn’t have to witness the depth of Trump’s depravity to know that he was helping an unsavory and bigoted person. Many of the sexual assault accusations, lawsuits alleging racial discrimination and financial misdeeds all predate Trump’s candidacy and his presidency. Cohen wants to return to righteousness, but if he supported Trump throughout all the years, I have to question whether he truly understands the nature of righteousness.

He willingly chose to remain loyal to a man who by Cohen’s own admission said vile things about black people in Cohen’s presence. He chose to cover for a man who has committed human rights crimes against the children of immigrants, who shuttered our government so he could build a destructive monument to white supremacy, and whose anti-immigrant rhetoric may have contributed to the slaughter of 11 people at the Tree of Life synagogue. And Trump has done and will continue to do much more harm to the people of this country.

Writer Elad Nehorai said that for him, “teshuvah translates as a process, not an immediate result. The biggest myth that exists in America – because it’s largely Christian – is that repentance is black and white … that you can be completely absolved by a simple act such as confessing to a priest or another authority. In Judaism, that’s not how we see it.”

I am far from forgiving – of either Cohen or any of this administration’s enablers.

I am not particularly moved by Cohen’s realization that he betrayed us by doing things he admits he always knew were wrong. But as more and more of Trump’s former staffers inevitably come forward about his misdeeds, it makes me wonder how we will address those situations.

Will we assume good intent from everyone who speaks out? Will we welcome them back into public service? Do we forgive those who have caused our society harm – whether they’ve been caught (like Cohen) or whether they came forward willingly, like Omarosa Manigault-Newman?

I think that as the Mueller investigation reaches its coda, we need to have these tough conversations about redemption.

I hope that Cohen and his family remain safe from retaliation. I am glad he provided Congress with cogent evidence corroborating reports and suspicions of Trump’s collusion with Russia and his illegal hush-money payments.

And I hope that Cohen lives up to the words he spoke at the end of his statement:

“Today, I get to decide the example I set for my children and how I attempt to change how history will remember me. I may not be able to change the past, but I can do right by the American people here today.”

Cohen took the entire country one small step toward the light on Wednesday, and for that I am grateful.

But I do not forgive Michael Cohen. For that, I will need to see that Cohen is truly committed to dismantling entire systems of oppression, not just speaking out against one person. We still have a long way to go. 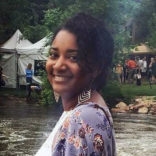 Nylah Burton is a writer of good journalism and mediocre poetry. She has been described by racists and anti-Semites as “emotional, disrespectful and volatile.” You can follow her on Twitter at @yumcoconutmilk.