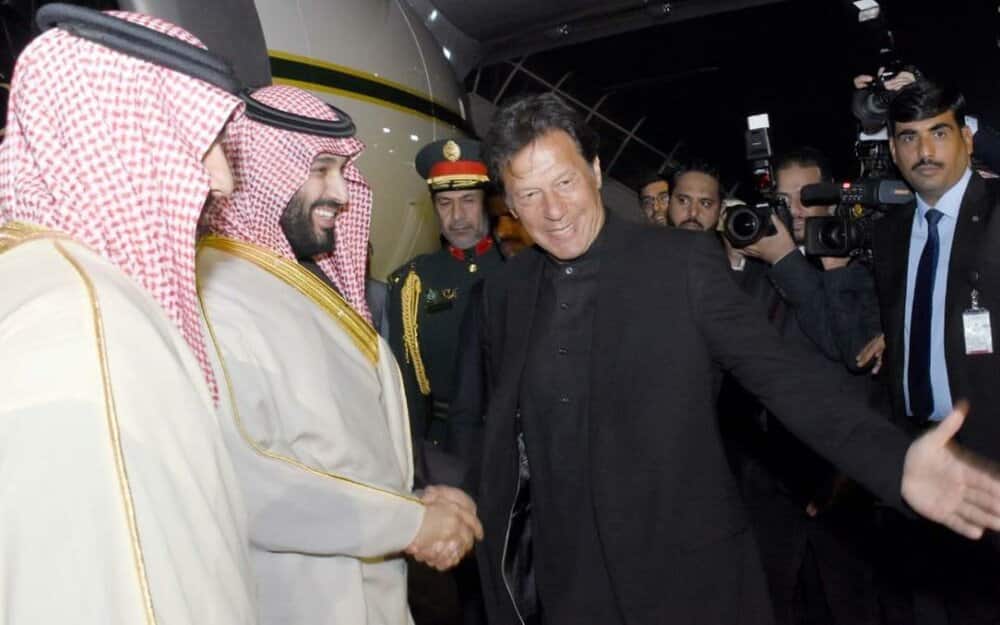 The two neighboring states India and Pakistan, both with nuclear bombs, are at loggerheads again. The intensification of the clashes between the two sides can turn the Indian subcontinent into a military battle ground for a very long time.

The crisis between the two states seem pretty complex. The terrorist attack in Indian-administered Kashmir and the retaliation of Islamabad against Delhi triggered a new stage of the confrontation between the two nuclear-armed countries. Then India carried out an air strike in Pakistan, and in return, Islamabad shot down two Indian fighter jets.

There are a few points in these conflicts to pay heed to:

The ties between terrorist, and Takfiri groups in Pakistan with the House of Saud, and Wahabis is quite clear. Saudi Arabia’s Crown Prince Mohammad bin Salman who recently traveled to Islamabad is in dire need to cause security crisis to the Indian subcontinent. The Saudis believe under intense security climate, they can practice more political maneuvers in Pakistan.

Second, the tension steered and pushed by the Saudis in the Indian subcontinent, not only has been welcomed by the White House and the U.S. intelligence services but has made Washington more determined to get the “chronic crisis” going in that geographical zone.

In a more comprehensive glance, MBS, under influence of the Trump administration, is executing a bloody mission that Jared Kushner, Trump’s son-in-law, and other U.S. politicians have defined for him.

For the Saudis authorities who have been the initiator of crime, violence, and terror in the Muslim community, the life of Muslims in the subcontinent is worth nothing.

Third, the Pakistanis will have to spend billions of dollars to regain the security of their country when Islamabad accepted $20 billion of so-called “aid” from MBS.

Thus, Pakistani politicians who are aware of the foul play and role of Riyadh and Washington between New Delhi and Pakistan should take heed to neutralize the deception of the actors in the region.

The main prerequisite for Islamabad to realize such a goal can be to break ties with Riyadh. Prime Minister of Pakistan Imran Khan and other Pakistani officials should realize that the ongoing tension between Islamabad and New Delhi won’t be the last bloody fire exchange in the region but the beginning of the end of a conflict, if they don’t stand up against the House of Saud.

Therefore, there is only one way to prevent the escalation of the security crisis in the Indian subcontinent i.e. to ban the name of Saudi Arabia and the U.S. in Pakistan’s foreign policy and security relations.