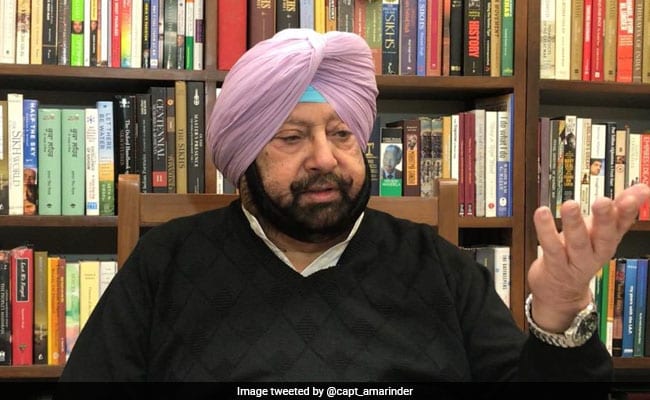 _________
NDTV
“Pakistan Won’t Hesitate To Use Nukes If They Face Defeat”: Amarinder Singh

Punjab Chief Minister Amarinder Singh on Monday cautioned that Pakistan would not hesitate to use its nuclear arsenal if it felt it was losing out against India in a conventional battle.

Refusing to comment on the casualty figure in the Indian Air Force strikes on a terror camp in Balakot in Pakistan, Mr Singh, who is a former army Captain, said, “Whether it was one killed or 100, the message had gone out loud and clear – India will not let the killing of its innocent soldiers and citizens go unpunished.”

He asserted that neither country could afford a full-scale war.

“Pakistan will not hesitate to use its nuclear arsenal if it felt it is losing out against India in a conventional war,” Mr Singh told the media here.

Pointing out that both India and Pakistan were nuclear powers, he said it was not in either country’s interest to use the weapons of destruction but Islamabad could “indulge in such a misadventure if faced with defeat in other battles”.

The Indian Air Force strikes had proven India’s resolve to deal with the problem in the wake of the Pulwama attack on a CRPF convoy, the Chief Minister said.

Noting that Pakistan was in a huge economic mess and had been “going around with a begging bowl and surviving on doles from other Islamic nations”, Mr Singh said they could “ill-afford a full-fledged war with India”.
COMMENT

And though both were nuclear powered countries, Pakistan could act out of desperation to use its nuclear weapons if they found themselves cornered, he warned.