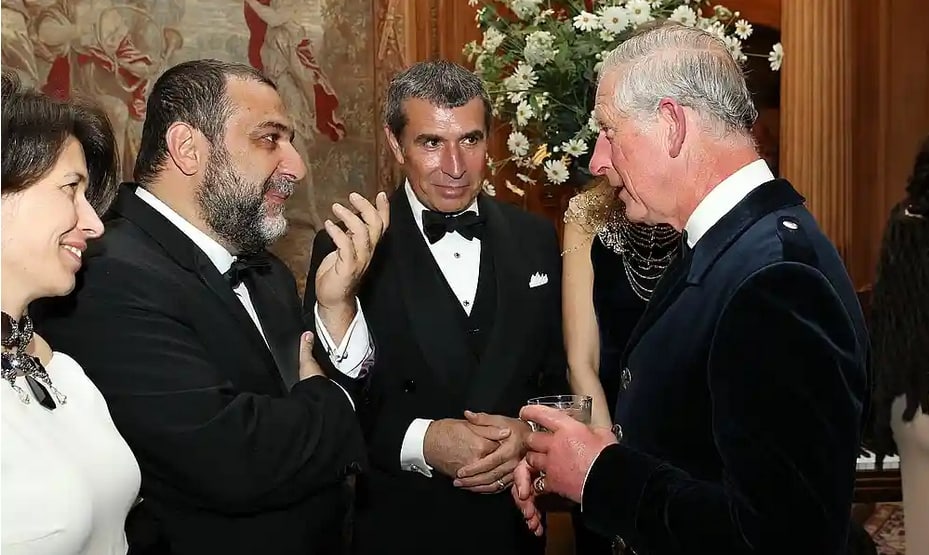 Exclusive: investigation reveals how Troika Dialog channelled $4.6bn to Europe and US

A charity run by Prince Charles received donations from an offshore company that was used to funnel vast amounts of cash from Russia in a scheme that is under investigation by prosecutors, the Guardian can reveal.

Money flowing through the network included cash that can be linked to some of the most notorious frauds committed during Vladimir Putin’s presidency.

In all, it is estimated that $4.6bn (£3.5bn) was sent to Europe and the US from a Russian-operated network of 70 offshore companies with accounts in Lithuania.

The details have emerged from 1.3m banking transactions obtained by the Organized Crime and Corruption Reporting Project and the Lithuanian website 15min.lt.

“This is the pipe through which the proceeds of kleptocracy flow from Russia to the west,” said the anti-corruption campaigner Bill Browder.

The leak focuses on Troika Dialog, a leading Russian investment bank now merged with the country’s biggest high street bank. Emails reveal how certain managers at Troika kept money flowing through the pipeline for more than eight years, starting in 2004.