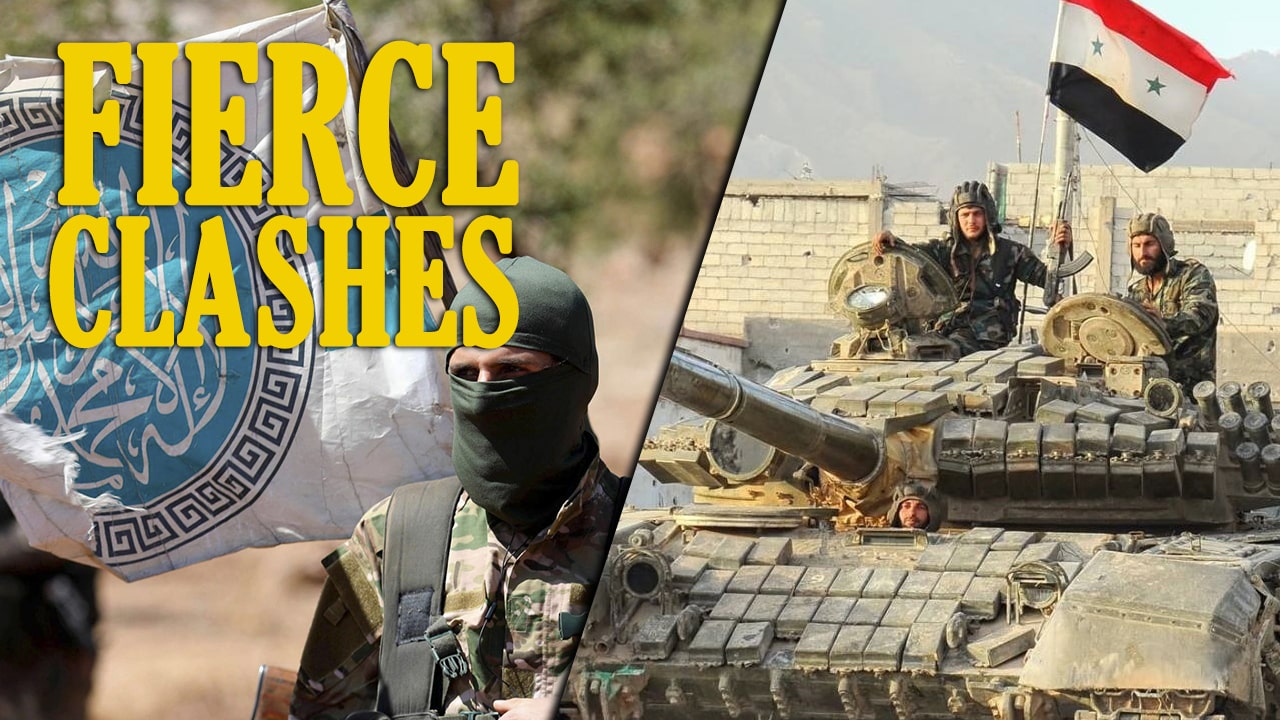 In the morning of March 3, fighters of the al-Qaeda-affiliated group Ansar al-Tawhid carried out a major attack on several positions of the Syrian Arab Army (SAA) near the town of Masasneh in northern Hama. A military source told SouthFront that more than 16 SAA soldiers were killed in the attack. 6 Ansar al-Tawhid members were eliminated.

The Ansar al-Tawhid attack was launched from the Idlib demilitarized zone, which had been established under a Russian-Turkish agreement in September 2018. According to the agreement, such groups should not be deployed within the zone and heavy weapons belonging to militants should be withdrawn from the area. However, these terms have never been met.

Both Syrian foreign and defense ministries have commented on the attack by warning that the Damascus government is not going to tolerate terrorists attacking SAA positions and civilians.

By the evening of March 3, it had appeared that the SAA resumed preparations for a military action in northern Hama and southern Idlib. Pro-militant sources revealed that civilians living within the zone of the supposed operation received warnings that they should stay away from militant positions. Pro-government sources speculated that the advance is imminent because the de-militarization zone agreement de-facto failed. It should be noted that last week the Syrian Air Force delivered several precise strikes on terrorist infrastructure in the provinces of Idlib and Hama.

If the guarantors of Astana format de-escalation efforts, in particular Turkey, take no measures to put an end to repeated violations of the ceasefire regime by Idlib militant groups, a new round of escalation in northwestern Syria will become imminent.

On March 1, the US-backed Syrian Democratic Forces resumed their advance on ISIS positions near the village of al-Baghuz in the Euphrates Valley. The attack came following a formal SDF declaration that all civilians had been evacuated from the area. For example, according to the Syrian Observatory for Human Rights (SOHR), over 52,000 people had withdrawn from the shirking ISIS-held pocket since December. Taking into account the pre-war density of population in this area, this number seems to be overestimated.

The number of ISIS members remaining besieged by the SDF was estimated somewhere between 250 and 300. At least 18 of them had been killed since the resumption of the operation. It’s expected that the SDF and the US-led coalition will soon eliminate the ISIS-held pocket. After this Washington will have to find some other pretext to continue operations in Syria. Most likely, this will be the declared need to defend young naïve democracy, which is being built up in the US-occupied part of the country.