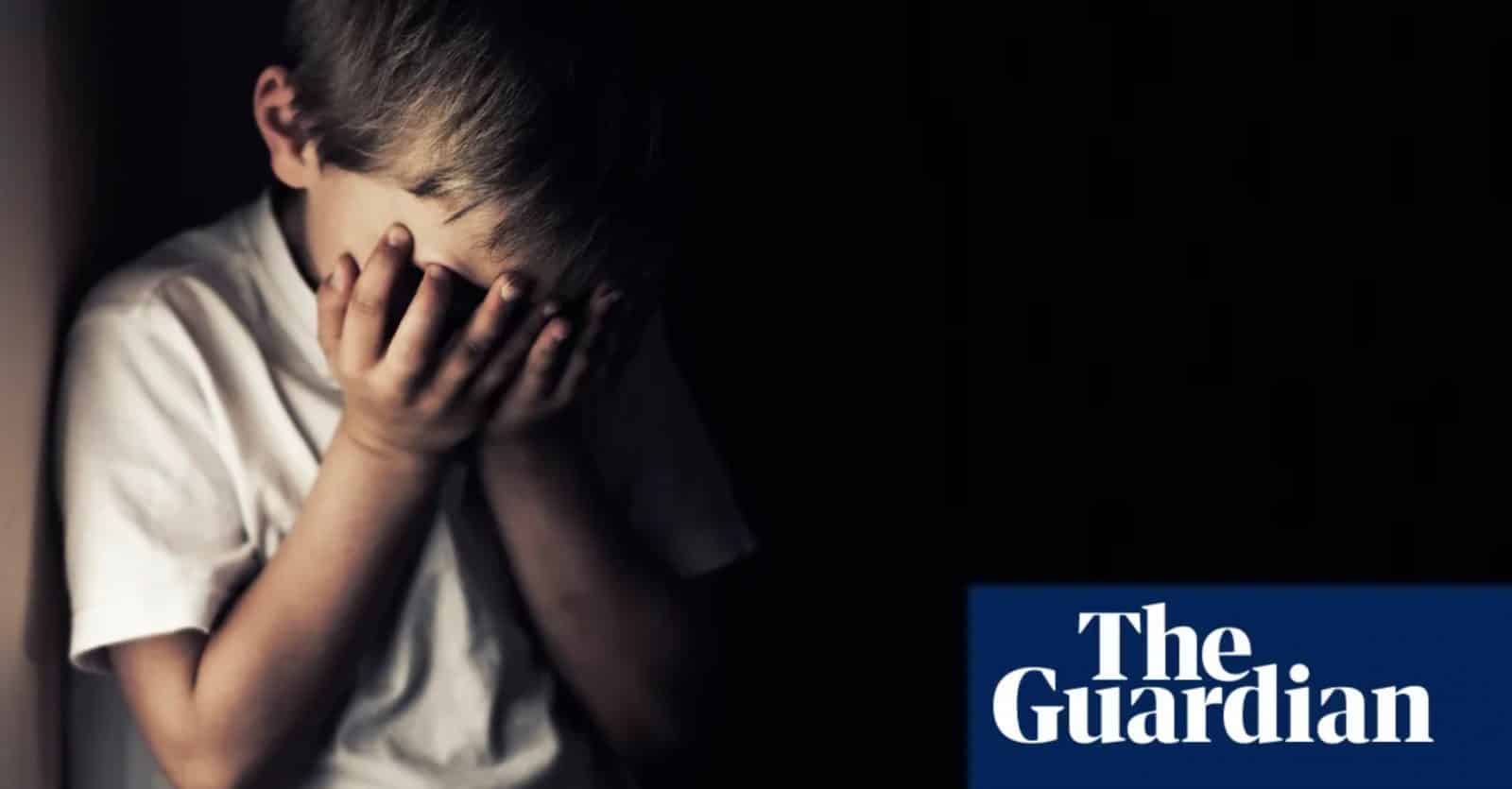 Editor’s note: Here is what we are told to assume, that UK politicos and bigwigs, many belonging to a certain secret handshake organization, stopped abusing kids 30 years ago for absolutely no reason whatsoever.

This is not the first investigation and we expect one or more 80 year olds will be thrown at the gristmill of fake justice while mass pedophile rings run rampant in the US and UK at the highest levels of government.  But what do we know?

A three-week long investigation into allegations of child sexual abuse involving politicians and Westminster officials opens on Monday, with senior police officers, former ministers and the security services expected to give evidence.

Potentially explosive claims will be made about whether parliamentary whips’ offices withheld information about criminal offences in order to exploit it and whether detectives were warned off making inquiries into prominent public figures.

Although it will not conclude whether, for example, the former prime minister Edward Heath did or did not commit sexual abuse, it will look at the way Westminster institutions responded to such accusations.

The first week’s timetable includes evidence from the Liberal Democrat peer Dick Taverne and police officers who investigated the Elm Guest House in Barnes, south-west London, which was alleged to have been used for child grooming.

The main areas to be examined in relation to child sexual abuse include police investigations, prosecution decisions, the roles of political parties, whips’ offices in parliament, the honours system and the notorious Paedophile Information Exchange, which operated in the 1970s and 80s.

At a preliminary hearing last year, the inquiry was told that a number of retired police officers had claimed they were indeed ‘warned off’ investigating possible cases of child sexual abuse committed by senior politicians in the 1960s, 70s and 80s.