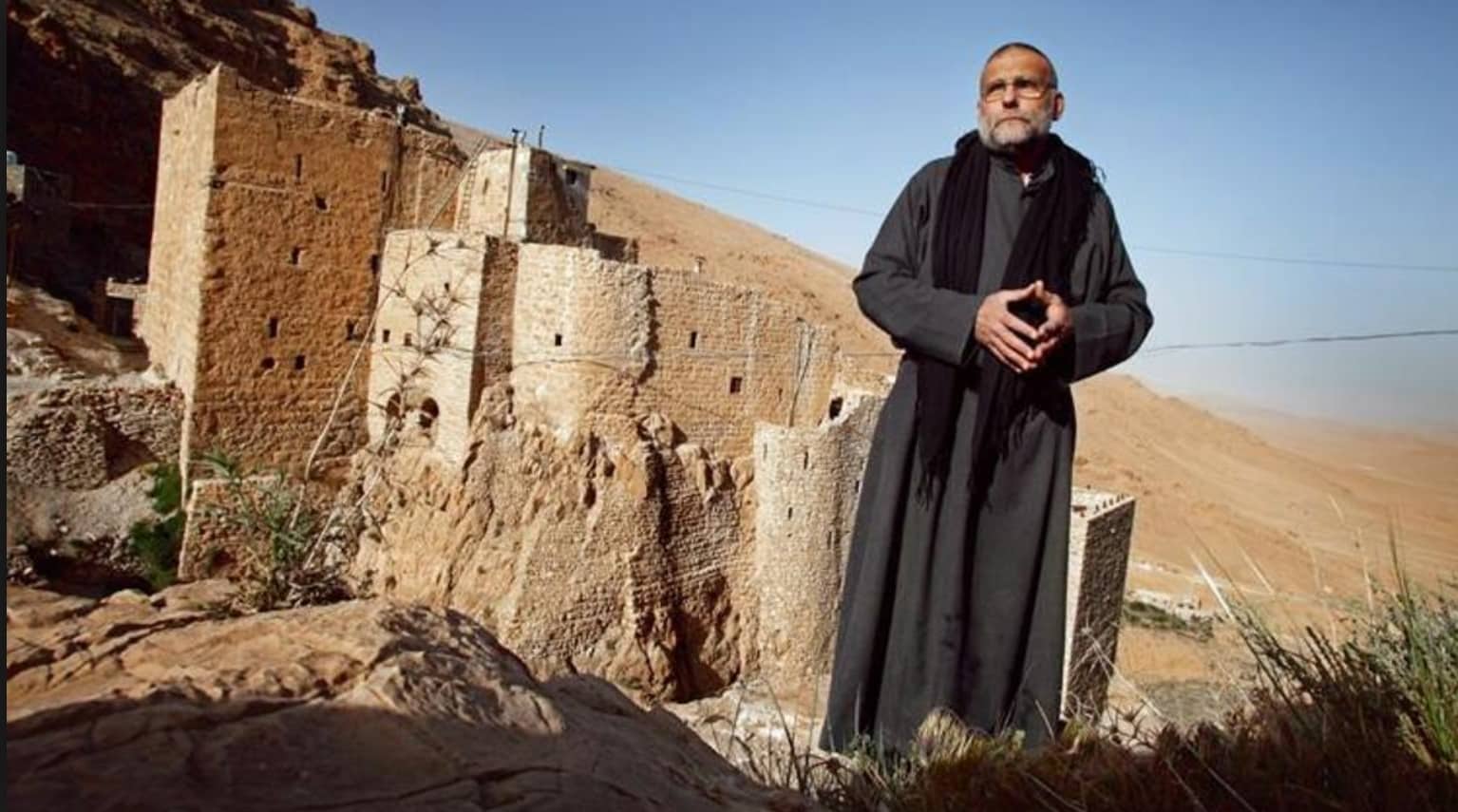 Christian pastor Paolo Dall’Oglio is alive and prisoner of Isis in Bagouz? At the moment it is, unfortunately, a gigantic fake news of the Al-Akhbar information site, close to the Lebanese Hezbollah that has long fought in Syria alongside the regular army of Bashar Al Assad. The reasons for which this news agency has rebounded in recent days a news already disclosed by the Times in early February, reported by some Italian media, and denied by any official Kurdish source, accredited as an information provider. Already because according to the farraginous article published by the Lebanese source, always considered unworthy of attention by the European and Western news agencies when it narrates US missile exterminations in Syria itself, in Kurdistan and in Iraq, a negotiation for liberation would be underway. of the Italian Jesuit father kidnapped on July 29, 2013 in Raqqa, then Syrian stronghold of Daesh. It should not be forgotten that Father Dall’Oglio would have worked, according to reliable Catholic sources, for the dialogue between Muslims and Christians, and trying to convince the latter of the goodness of the preaching Muhammad. To the point that someone suspects that his abduction and his fate is connected with the attempt to negotiate with jihadists of Al Nusra (Syrian cell of A Qaeda) for two Christian religious kidnapped.

For three days I have been continuously following the Kurdish information sites that begin with the most accredited Anf (Firat New Agency) based in the Netherlands, up to Rojaname or ReteKurdistan, the Italian site supporting the Kurdish cause in Iraq, Syria and Turkey. All these up-to-date ethnic information websites do not write a tiny comma on Father Dall’Oglio but they are absolutely rich in information on military attacks in Syria and on the hunger strike by many Kurds around the world for the revocation of the prison isolation at Abdullah Ocalan, leader of the Kurdistan Workers’ Party, which inspired the pride of the Kurds and the minority of a similar Yazida language, which has become the target of the reprisals of the Daesh militia, because they are not only Kurdish ethnic groups, mostly Shiite Muslim confessions, but also of a religion that has nothing to do with Muhammad and Allah. In this chaos of conflicts of confessions and ethnicities, which often led Kurdish Iranians against Iraqis and Syrians, it is therefore not surprising that a Christian Jesuit religious is used as a media topic in mediatic tensions …

It is surprising that journalists from the international press and therefore Italians also drink from these sources. Given that the news of the alleged release of Father Dall’Oglio imminent dates back to an article in the Times early February but did not anticipate any confirmation: indeed were the same militants of the SDF to deny it as today denies the official spokesperson. Just as it has never found confirmation of the alleged negotiation for the liberation of the British journalist John Catlie and a poor New Zealand nurse of whom no media even mentions the name. As a Christian I hope and believe that the Italian Jesuit is still alive and soon free. As a journalist by now a bit ‘expert in military geopolitics (and a correspondent for the Italian VT) I think unfortunately the mass grave of Al Fukheikha, agricultural area near Raqqa, just where Father Paolo was kidnapped. In December, when it was sadly discovered, there were a few hundred victims executed by ISIS. In the latest reports of the blessed Kurdish army, the one that most of all fought the cursed militiamen Isis in northern Syria (Manbij) and the southern one (Deir El Ezzor), unfortunately there is not a single note on the existence of the poor Jesuit in life.

To the poetic despair on the fate of the Italian religious is added in fact the geopolitical one for the blocking of the exit of the refugees from the Al-Rukban camp on the borders between Syria and Jordan, imposed is not well known for what reason by the US President Donald Trump, and also to the transfer of Yazidi supersites to the community of their relatives of Shengal, in Arabic Sinjar, an Iraqi enclave where they were killed and kidnapped, fathers, mothers and children like Marwa Khedr, reduced to a sex slave at 10 years of which no one knows the fate. Well, today’s pro-American or US-led Iraq is hindering even repatriation. Yet another evidence of a filthy war of control of the Middle East initiated by Barack Obama with the creation of ISIS to subvert the legitimate Syrian government of Bashar Al Assad and unfortunately continued, despite many dialectical manfrine, by his successor Trump. In the midst of all this, the total absence of the Foreign Minister of the Italian Republic remains: as for the dramatic and omerta affair of the kidnapping of Sivia Costanza Romano in Kenya, the silence of the Ministry of Foreign Affairs and specifically of the minister is absolutely shameful Enzo Moavero Milanesi, militant in the party of Mario Monti and useless titular of the dicastery in the yellow and green government of Lega and M5S.