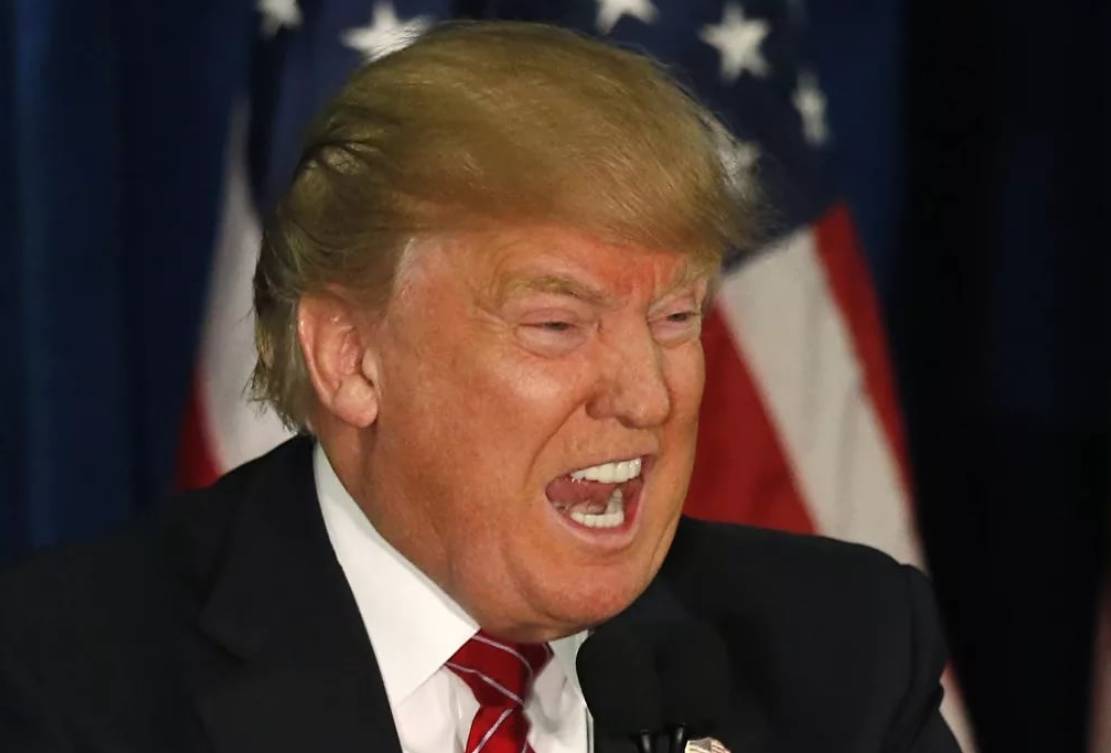 Sixteen years after the American invasion of Iraq, we are again barreling toward unnecessary conflict in [Iran] based on faulty and misleading logic [..] We must not repeat the mistakes of the past, and Congress must act urgently to ensure that. [..] That’s why we plan to soon re-introduce draft legislation by a bipartisan group of senators that would restrict any funds from being spent on an unconstitutional attack on Iran.