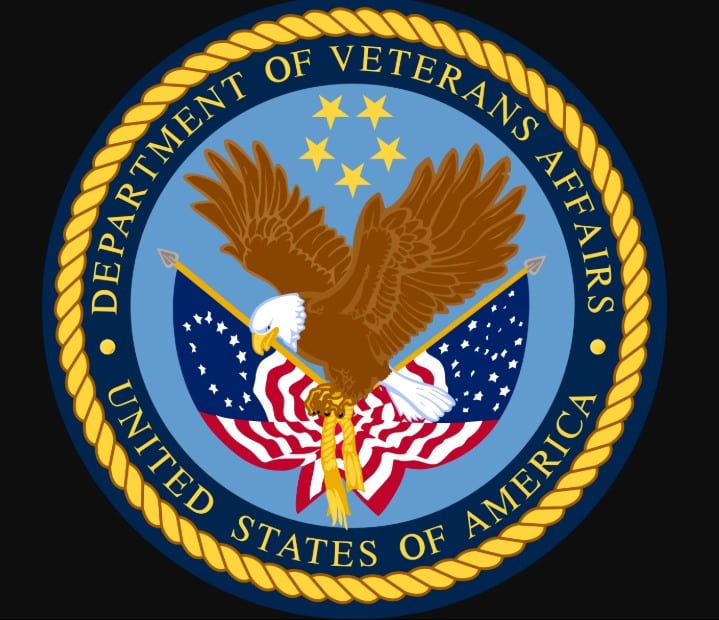 By U.S. Department of Veterans Affairs

“As the largest integrated health care provider in the nation and a leader in developing innovative mental health and suicide prevention strategies, the Department of Veterans Affairs (VA) is uniquely positioned to co-chair this effort with the White House,” said VA Secretary Robert Wilkie. “Veterans suicide is a national public health issue that affects communities everywhere, and this executive order is a national call to action.”

The executive order mandates the establishment of the Veteran Wellness, Empowerment and Suicide Prevention Task Force. The task force will include the Secretaries of Defense, Health and Human Services, Energy, Homeland Security, Labor, Education and Housing and Urban Development, as well as the Director of the Office of Management and Budget, Assistant to the President for National Security Affairs, and Director of the Office of Science and Technology Policy.

Within 365 days of the date of the order and working with a variety of representatives from across both the public and private sectors, the task force shall:

“We are committed to saving Veteran lives, but just as there is no single cause of suicide, no single organization can end Veteran suicide alone,” Wilkie said. “We must work side by side with our partners at all levels of government — and in the private sector — to provide our Veterans with the mental health and suicide prevention services they need. This executive order advances the public health approach to suicide prevention further by identifying key integrations and connections across the federal government and communities that can be used to save Veterans’ lives.”

Veterans who are in crisis or having thoughts of suicide, and those who know a Veteran in crisis, can call the Veterans Crisis Line for confidential support 24 hours a day, seven days a week, 365 days a year. Call 800-273-8255 and press 1, send a text message to 838255 or chat online at VeteransCrisisLine.net/Chat.