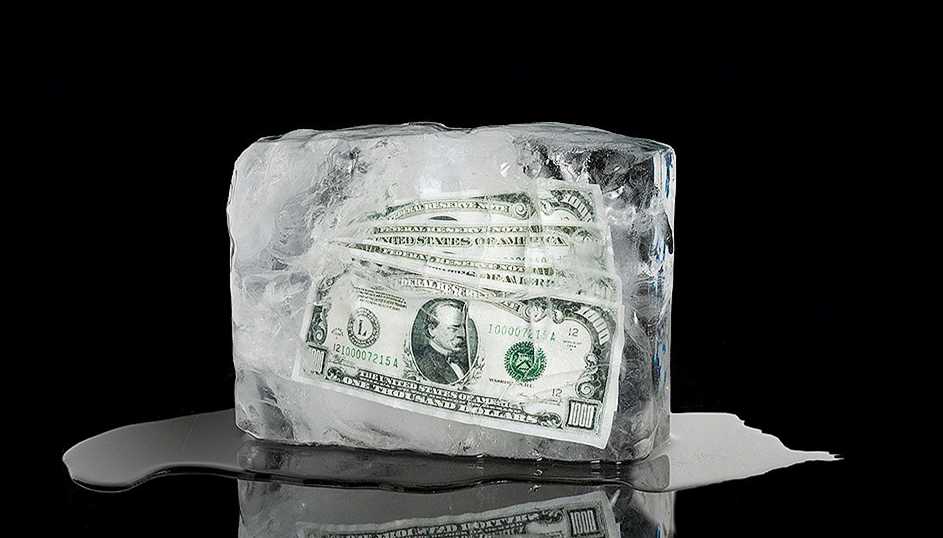 “I think everything should be frozen,” – Elliott Abrams

[ Editor’s Note: NeoCon Elliott Abrams got punked. The famous Russian pranksters Vovan and Lexus have a treat for us today, a peek inside the belly of the beast, or an ear anyway, as the full audio is below.

You have to hand it to these two, or their “helpers”, that they are able to get people like this on the phone. I suspect they really do have helpers, like an Intel agency having a bit of fun.

To date no one has ever busted the duo for staging a prank call, as in having an actor play the other party. Those actually nailed usually don’t want to comment as that just gives the story more wings.

But this idea of Abram’s to freeze all accounts for people and entities until they can prove the money came via legal means is an interesting concept.

Maybe the US could step out first to prove its hands are clean from never having engaged in such behavior, (the missing Pentagon trillions) perhaps by offering a reward to parties being able to prove otherwise and immunity from prosecution for the methods used for its being “in the national interests”… Jim W. Dean ]

US special envoy for Venezuela Elliott Abrams failed to provide any legal reasons for Swiss banks to freeze Venezuelan government-linked accounts in a prank phone call placed by a famous Russian comedic duo.

“I think everything should be frozen,” the voice, allegedly belonging to Abrams, told pranksters Vovan and Lexus who were posing as the President of Switzerland and the chief of the nation’s Department of Finance, Ueli Maurer.

The men, whose real names are Vladimir Kuznetsov and Aleksey Stolyarov, are known for pulling off successful pranks on high-ranking politicians and public figures. They told the media that the conversation with Abrams was recorded in February.

The prankers told their interlocutor that the accounts of Venezuela’s state-run oil company, PDVSA, as well as assets belonging to President Nicolas Maduro’s inner circle, were discovered in “several large banks,”including the made-up Limpopo Bank (named after a river in South Africa featured in a popular Russian children’s story).

However, Switzerland would need “serious” legal grounds to freeze the assets, they explained, asking Abrams to provide proof that the assets in question were “created by crime.”

“It’s kind of obvious in this sense,” the US special envoy for Venezuela replied. “If you are a public servant in Venezuela, there’s no possible legal way that you could have acquired these amounts of money,” he said.

Washington, along with its allies in Europe and South America, have been openly backing Venezuelan opposition leader Juan Guaido, who declared himself ‘interim president’ in January. The move was denounced by current President Maduro.

The US has stepped up the pressure and sanctions on the Maduro government, while urging other nations to back Guaido and seize the assets of senior officials and state-run companies.

In the phone call, the pranksters repeatedly pressed the man they said was US envoy Abrams to present some sort of data indicating that Venezuelan foreign assets were generated via corruption or other illicit activities. He failed to provide any concrete evidence but, nevertheless, insisted that they should block access to the accounts anyway.

The man acknowledged that the situation on the ground in Caracas is a “dispute” with “most Western governments having taken a side” in it. His ultimate advice was: “The better wisdom would be to freeze the accounts.”

Vovan and Lexus also told the media that after speaking with Abrams, they were contacted by Venezuelan politician Carlos Vecchio, who Juan Guaido appointed as his envoy to the US. Vecchio was snooping for Maduro’s personal assets and wanted to find out when his ‘government’ could “gain access” to them, the pranksters claimed.

According to them, they told Guaido’s envoy that Maduro keeps his money in the Fund Nurlan Baidilda (which actually exists and is owned by a Russian citizen). Vecchio took this information as truth and later shared it with Bloomberg and posted it on Twitter.

A veteran politician with the Department of State, Elliott Abrams was heavily criticized for his role in shaping the US policy of interventions in Central America during the Cold War.

In 1991, he pleaded guilty to lying to Congress about his role in the Iran-Contra Affair, the covert program of supplying weapons to right-wing rebels seeking to overthrow the socialist government in Nicaragua. Abrams was also accused of facilitating Washington’s involvement in civil wars in El Salvador and Guatemala, where the US-backed forces committed a number of massacres.