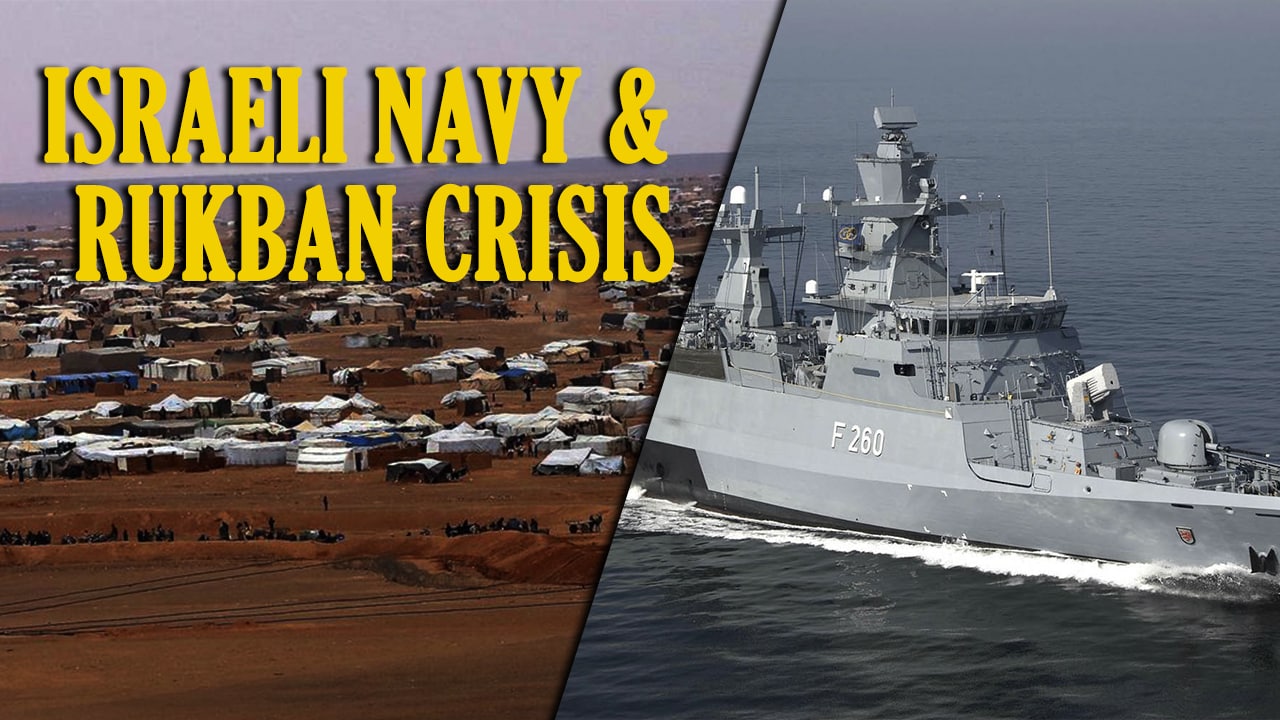 Hay’at Tahrir al-Sham will continue its attacks on the Syrian Arab Army (SAA) and Russian forces around Idlib province, a spokesman for the terrorist group said in an official video message released on March 6. Abu Khalid al-Shami threatened that the SAA and Russian forces with “long dark nights” and “black days stained with blood.”

This statement came in response to a recent resumption of SAA strikes on terror infrastructure of Hayat Tahrir al-Sham and its allies in the province.

An acute humanitarian crisis is developing in the Rukban refugee camp, which is located near the US military garrison in al-Tanf. On March 5, the Russian Defense Ministry released satellite images showing the real living conditions in the camp.

The Russian military said that US-backed forces are preventing civilians from leaving the site. It stressed that the Rukban area is no more a refugee camp. It is a reservation area with hostages.

The Russian side pointed out that the US military is opposing to the evacuation of civilians and spreading rumors that they will be persecuted by the Damascus government. US-backed militants demand notable sums in USD from people who want to leave the camp.

The statement added that about 35,000 people have declared their readiness to return to the government-controlled part of the country.

Earlier in March, Deputy Spokesperson of the US State Department said that Washington is against the Syrian-Russian plan to evacuate people from the area because it does not meet “protection standards”. Nonetheless, he did not point out what standards are being met by the living conditions created for refugees by US-backed forces in Rukban.

On March 6, Israeli Prime Minister Benjamin Netanyahu threatened to deploy Israeli warships to help tackle suspected Iranian efforts to continue export oil via maritime routes to skirt US sanctions. Netanyahu stressed that Israeli sailors are well-trained and adept at carrying out sea missions against adversaries. However, he failed to explain how a relatively small Israeli naval force is going to block maritime routes used by Iran. Most likely, the Israeli Prime Minister expects that in the event of a naval confrontation with Iran, the Israeli force will be directly supported by the US Navy. This would explain where Israel is going to find resources to achieve a victory in a supposed standoff.

While this kind of statements are a common practice for Israeli politicians exploiting tensions with Iran to score some political points, they also show that Israel may have been planning to expand its military actions against Iranian and Iranian backed forces outside the Syrian battleground.