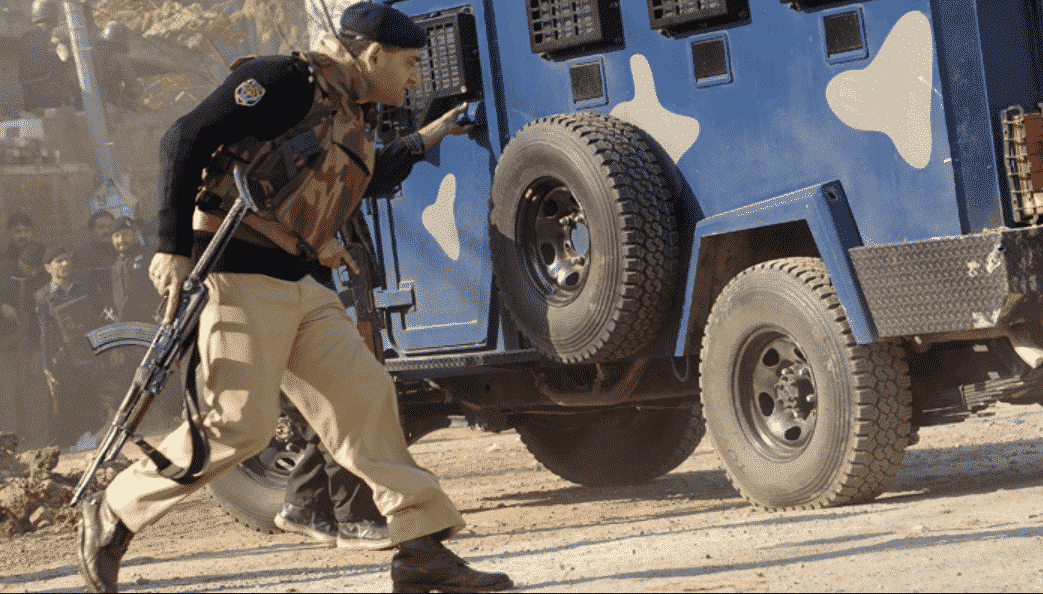 Tensions between Iran and Pakistan escalated last month after a deadly car bombing attack on a bus carrying Islamic Revolutionary Guard Corps servicemen killed at least 27 and left 13 others wounded, with two Pakistani nationals suspected of involvement in the crime.

‘We are awaiting your decisive action against these terrorists,” Rouhani told Khan in a phone call on Saturday, as quoted by Press TV.

The Iranian leader added that Iran was “fully ready to cooperate with the Pakistani Army and government to eradicate these terrorists, whose presence is not in favour of us, you or the region.”

“We should not allow decades of friendship and fraternity between the two countries to be affected by the actions of small terrorist groups, the source of whose financing and arms is known to us both,” Rouhani stressed.

Khan reportedly responded that Pakistani forces had closed in on the terrorists’ hideouts, and that there would soon be “good news” for Iran.

“It is in Pakistan’s own interest not to allow our territory to be used by terrorist groups, and the Pakistani army is prepared to confront the terrorists more decisively with the information provided by Iran,” the Pakistani prime minister said, according to Iran’s Islamic Republic News Agency.

An Indian Air Force (IAF) MIG-21 passes near Sukhoi-30 fighter jets before a drill for Air Force Day celebrations in Kalikunda IAF airbase around 170 km west of Kolkata on September 29, 2011

India Conducted Three Attacks Beyond Its Borders in Five Years – Home Minister
Iran has repeatedly called on Pakistan to tighten its policy against sheltering al-Qaeda-linked terrorists operating on its territory. Last month, IRGC Commander-in-Chief Ali Jafari urged Pakistan to “punish” the militants responsible for the 13 February attack in a timely fashion, warning that if Islamabad failed to do so Iran would “retaliate against the terrorists” in full accordance with international law.

The calls echoed demands by Indian officials asking Pakistani authorities to crack down on terrorism in the Pakistani-controlled portion of the former princely state of Jammu and Kashmir. Tensions between the nuclear-armed nations skyrocketed last month after Indian Air Force jets violated Pakistani airspace to strike a training camp belonging to an al-Qaeda-linked group which claimed responsibility for a terror attack which killed over 40 Indian military personnel in Kashmir on 14 February.