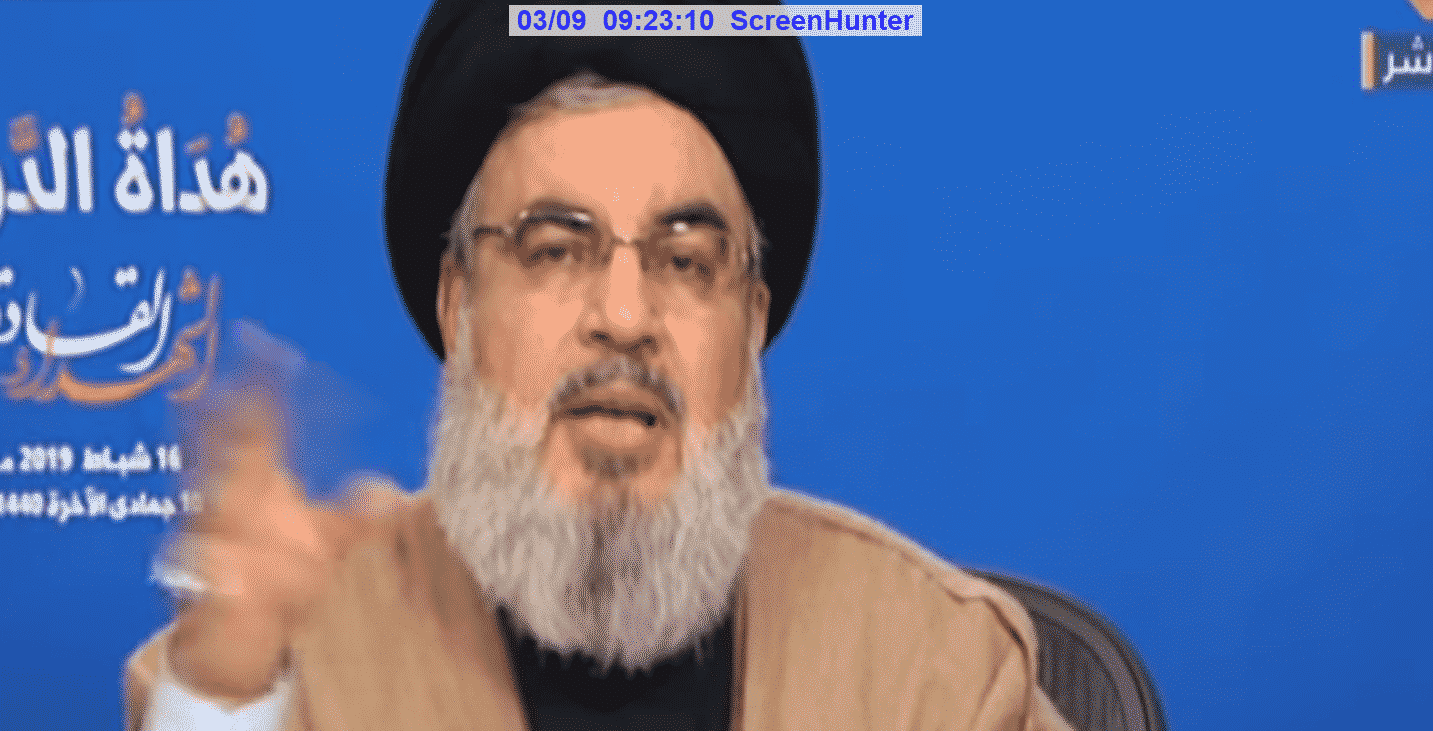 The United States deployed a highly advanced anti-missile system in Israel earlier this month, which Hezbollah says is tantamount to Israel acknowledging the inefficiency of its own air defence capabilities.

The United States deployed a highly advanced anti-missile system in Israel earlier this month, which Hezbollah says is tantamount to Israel acknowledging the inefficiency of its own air defence capabilities.

Hezbollah Secretary-General Hassan Nasrallah said on Friday that Israel is afraid of and unprepared for another war with his group.

“Israel is scared of a new war,” he said in a televised speech dedicated to the 30th anniversary of the Islamic Resistance Support Association, Hezbollah’s fund-raising organisation.

“Every day you hear that Israel is not prepared for war in one way or another, and this week you saw Israel began using the American THAAD system. They don’t even trust the missile defence systems they developed themselves,” he added, as quoted by Israeli media.

It emerged on Monday that the United States deployed a Terminal High Altitude Area Defence (THAAD) anti-ballistic missile battery in Israel. The THAAD system, considered one of the most advanced in the world, will be aligned with Israeli air defences.

Israeli Prime Minister Netanyahu said that this move would make the Israeli military “even stronger in order to deal with near and distant threats from throughout the Middle East”. 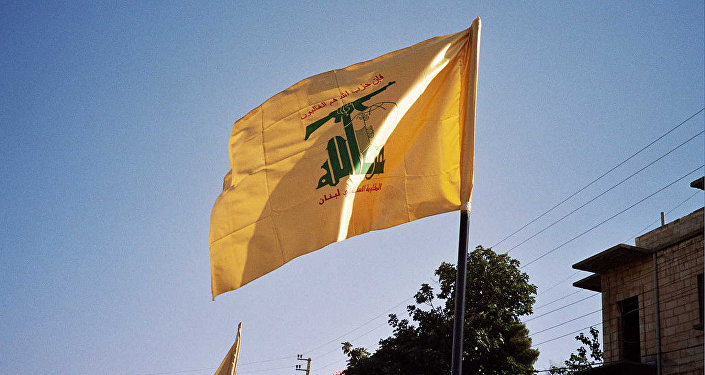 According to Nasrallah, this deployment means that Israel has doubts about its defence capabilities in case of a new conflict.

In his Friday speech, Nasrallah also pledged that Hezbollah would “emerge victorious” from what he called a “financial war” waged by the United States and its allies.

“As they expected Hezbollah defeat in 2006 and got disappointed, the upcoming days will witness the Resistance victory in this financial war,” he said, as cited by Al-Manar, a Beirut-based TV station affiliated with the group.

He called on the Islamic Resistance Support Association to boost its efforts, saying that a recent event which sought to raise money for the Yemeni people collected $2 million.

Nasrallah also condemned US sanctions on Hezbollah, which in November targeted four people linked with the movement and designated his son a global terrorist and a “rising leader” of the group.

Hezbollah emerged as a paramilitary and political organisation in the 1980s to fight Israeli occupation forces. The group’s military wing has been instrumental in fighting terrorists in Syria, bolstering secular pro-government forces.

It has amassed political power in Lebanon, and now three of the new government’s 31 ministers are affiliated with the movement.

However, some countries say that they are no longer able to tell between its political wing and paramilitary arm; last month, Britain announced that it would ban Hezbollah in its entirety, drawing criticism from Lebanon and praise from the US and Israel.

Hezbollah considers the latter to be an illegitimate state; tensions between the two intensified in December when the Israeli military announced Operation Northern Shield. The operation aimed to identify and destroy Hezbollah tunnels, which Israel said would be used to smuggle militants and weapons into its territory in case of a possible conflict.

Israel also regularly carries out airstrikes inside Syrian territory, claiming that it targets Iranian military depots and arms supplies prepared for the Hezbollah. Tehran maintains that its forces maintain an exclusively advisory role in Syria and that it does not smuggle weapons into Syria for the group.