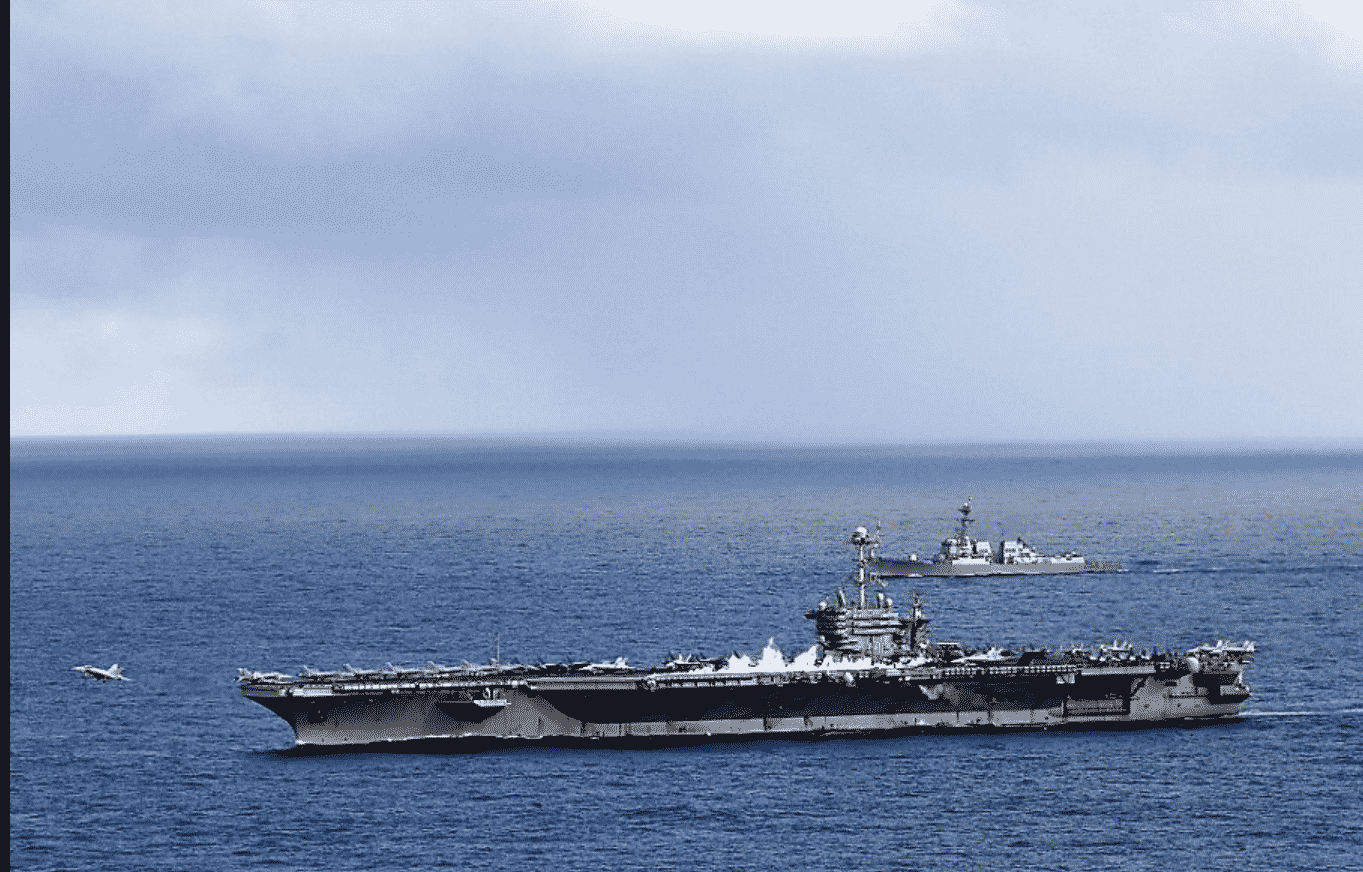 Under the new rules, warships will have to notify Russia of their plans in the NSR in 45 days. At the same time, the Russian authorities may refuse to allow foreign warships to pass through the Northern Sea Route. If the Russian fleet notices an unauthorized movement in the region, it reserves the right to apply penalties – to arrest or even destroy the ship.

Recall, “Pravda.Ru” talked about the statement of American Admiral James Foggo, who gave a guarantee that the United States will end the rule of Russia in the Arctic.