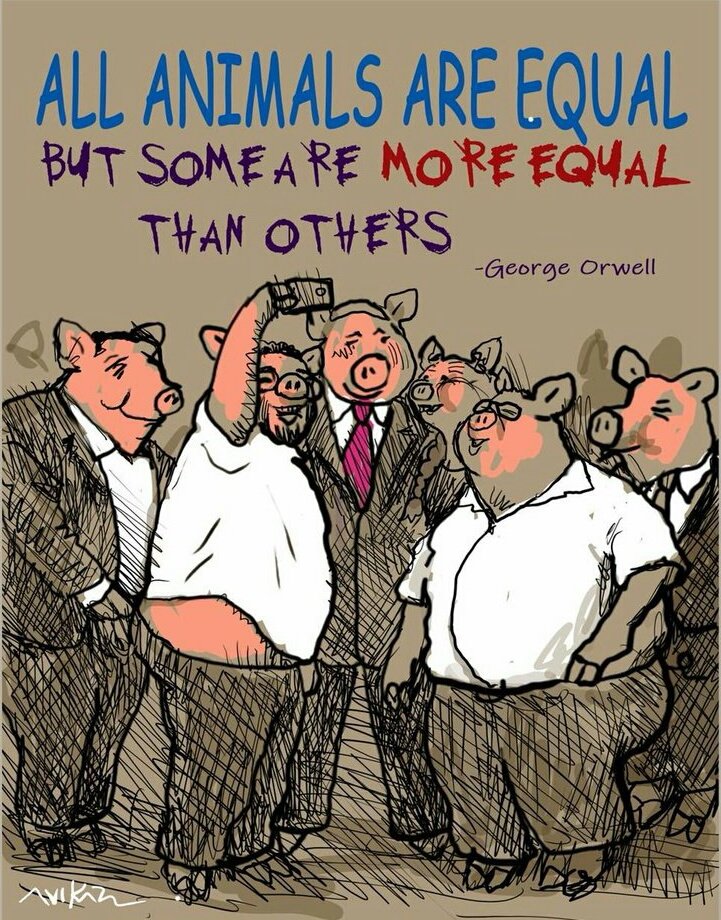 In comments on Instagram, the prime minister went on to say all citizens, including Arabs, had equal rights, but he referred to a deeply controversial law passed last year declaring Israel the nation state of the Jewish people. 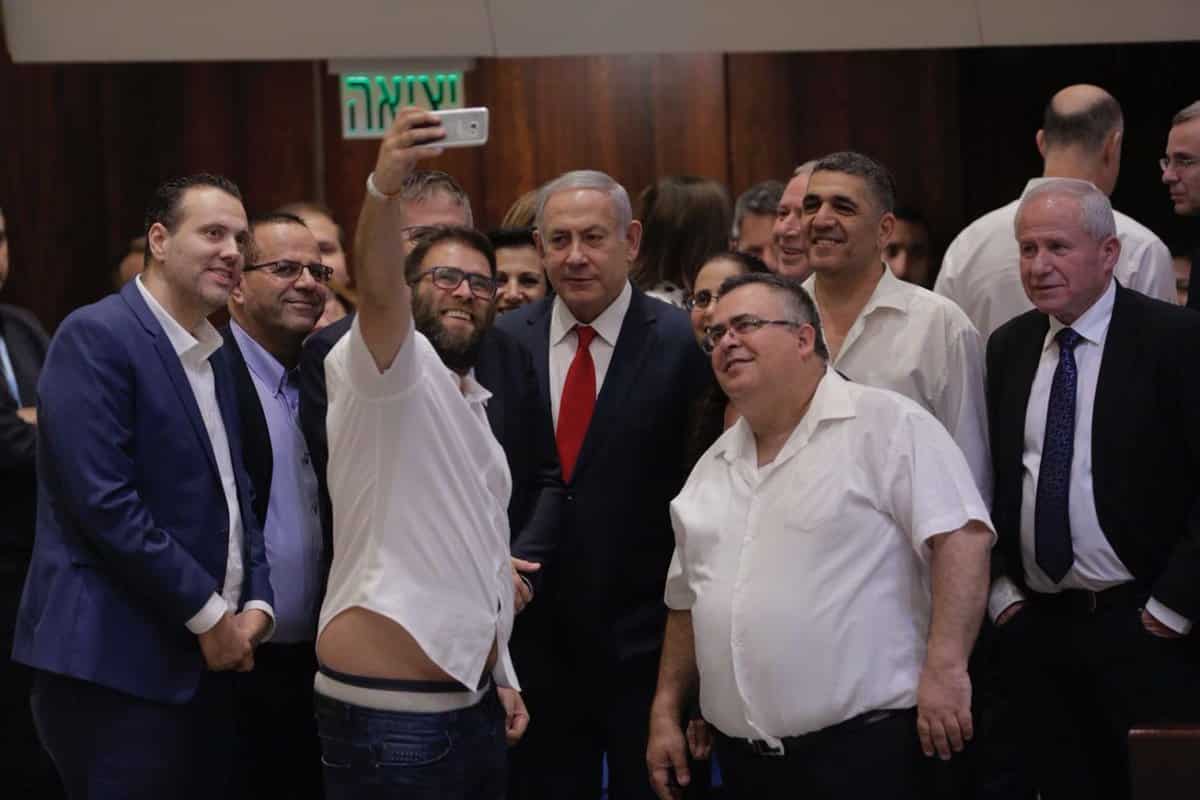 “Israel is not a state of all its citizens,” he wrote in response to criticism from an Israeli actor, Rotem Sela. “According to the basic nationality law we passed, Israel is the nation state of the Jewish people – and only it.

As the comments caused waves in Israel, Netanyahu again spoke of the issue at the start of a cabinet meeting. He called Israel a “Jewish, democratic state” with equal rights, but “the nation state not of all its citizens but only of the Jewish people”.

Netanyahu has been accused of demonising Israeli Arabs, who make up about 17% of the population, in an attempt to boost rightwing turnout in elections due on 9 April.

He has continually warned that his opponents will receive the support of Arab parties and that they will make significant concessions to the Palestinians. 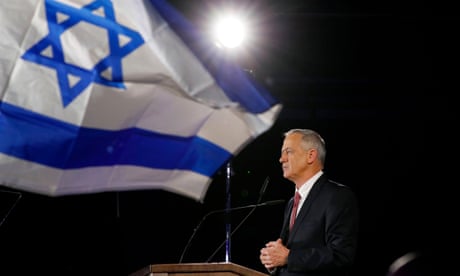 Netanyahu, under threat of indictment for corruption, is facing a tough challenge from a centrist political alliance led by Benny Gantz, a former military chief of staff, and Yair Lapid, an ex-finance minister.