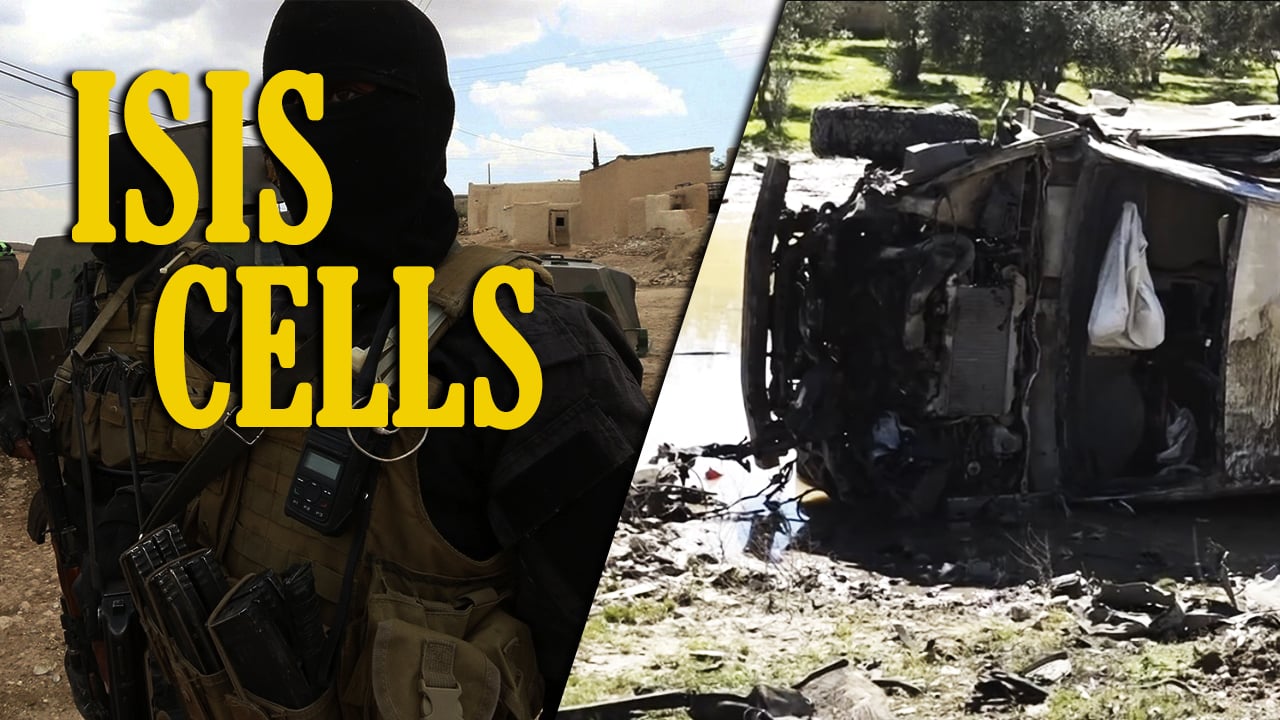 3 US service members were killed in an ISIS suicide bomber attack on a joint convoy of the US-led coalition and the Syrian Democratic Forces (SDF) near Manbij in northern Syria on March 9, the ISIS-linked news agency Amaq claimed.

A suicide vehicle-borne improvised explosive device reportedly exploded near the convoy on a road in the outskirt of the town.

The Syrian Observatory for Human Rights (SOHR) also reported that the suicide bomber targeted two vehicles of US and SDF forces, but said that only two SDF fighters were injured in the attack.

Less than two months ago, an ISIS suicide bomber blew himself inside a restaurant in Manbij town center killing four US personnel. This was the biggest casualty of the coalition since the beginning of its operation in Syria.

The US-led coalition and the SDF have not commented on the March 9 incident yet. Both sides avoid reporting such attacks, unless US personnel are injured or killed.

On the same day, a US air assault force carried out raids against ISIS cells near al-Azbah in northern Deir Ezzor and Tabqah in western Raqqah. According to local sources, the US unit supported by several helicopters arrested a group of local ISIS commanders and explosive experts.

Such developments confirm earlier assessments that despite formal statements by the US-led coalition and the SDF about a defeat of ISIS in northeastern Syria, this area is in fact full of ISIS cells and their supporters. The flow of ISIS-linked persons from the Euphrates Valley as well as the discriminatory policies of the Kurdish-dominated SDF towards the local Arab population are among the factors contributing to the growth of such security problems.

In the Homs-Deir Ezzor desert, ISIS cells attacked positions of the Syrian Arab Army (SAA) near the town of al-Sukhnah. The terrorists injured one SAA soldier and captured 3 others. Following the ISIS attack, Russian and Syrian warplanes delivered strikes on detected ISIS positions in the Homs desert. Clashes were also reported near al-Dubiyat.

The captives were reportedly moved towards ISIS hideouts on the edge of the US-controlled area of al-Tanf. The US-led coalition prevents SAA operations there by striking any pro-government units, which attempt to enter the area. This situation does not allow the SAA to conduct a comprehensive security operation in the desert area, which would allow putting an end to ISIS presence there.

During the weekend, the Russian Aerospace Forces hit weapon depots and fortified positions belonging to militants in Idlib, including Mintar, Frikeh, Tell Khatab, Saraqib and Khab al-Subul. The strikes were delivered in response to the continued violations of the ceasefire regime by militants in southern Idlib and northern Hama. On March 8, Turkish forces started conducting patrols in the Idlib demilitarized zone, which a declared goal to prevent ceasefire violations. However, it seems that this convinced militants that they should not fear a military operation by the Damascus government and they continued their attacks.