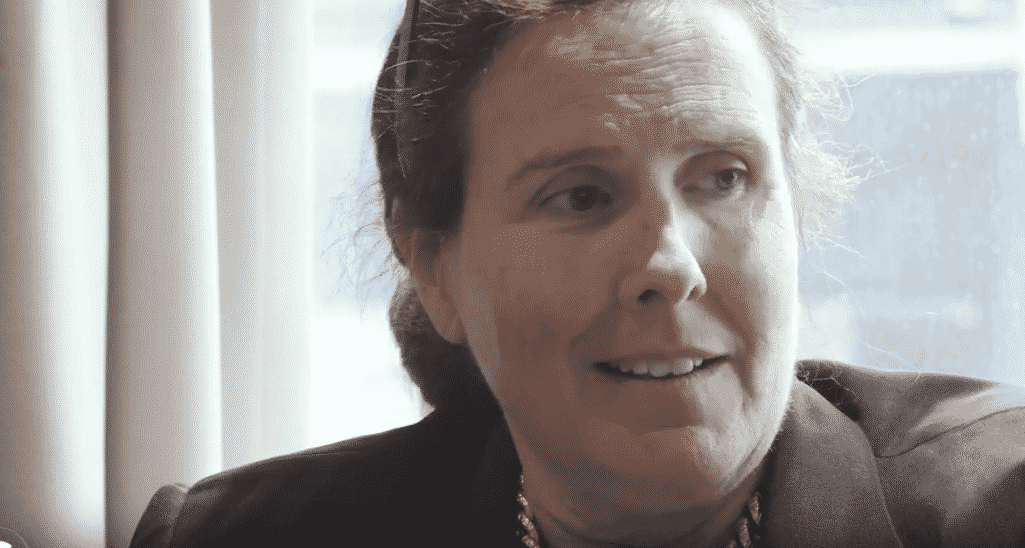 Viking Cruise Lines used threats and intimidation tactics against Gw who is still in Wellington after being forcibly put ashore.  She is not yet able to travel as her experience with “onboard hospitality” has left her unable to travel.

Our thanks to Tom Hunt of the Wellington NZ Dominion Post and for the people of New Zealand for their support.

As for Viking Cruise Lines, they can expect to be judged for their actions.

Gwenyth Todd – a former Middle East adviser to the White House, the Pentagon and the US Navy – had three lectures cancelled aboard cruise ship the Viking Sun.

A high-profile whistle blower has been silenced aboard a cruise ship bound for New Zealand.

Gwenyth Todd – a former Middle East adviser to the White House, the Pentagon and the US Navy – was  contracted to deliver six lectures aboard the Viking Sun as it sailed from Chile to New Zealand in February and March

But after three lectures she was told there would be no more, seemingly because a majority of the 900-plus passengers on board were opposed to her talking and took exception to a Me Too talk she gave.

She had already delivered two lectures – one about the Me Too movement and another on the military acting to cover up the Bill Clinton sex scandal. After getting cancelled she was allowed to deliver one more about being mistaken for a spy.

The cancelled lectures were titled Our Philosophy: The Real Story Behind to 2003 Invasion of Iraq, Sabotage: How to Prevent a War, and Aftermath: Life of a Whistleblower.

Viking Presentation by on Scribd

She suspected the US Government may have pressured the cruise company, Viking, to cancel the lectures.

Despite being given more than 24 hours to respond Viking had not supplied any comment by deadline.

Todd has been in the news before. . Washington Post reported that she leaked details that in 2007 tipped Iran off that the US planned to sail two aircraft carriers, an amphibious helicopter assault carrier and five supporting warships up the Strait of Hormuz in a move that could have easily led to conflict.

It also reported on her high-profile Washington career and how in 2007 in Bahrain – when contracting  for the US Navy’s Fifth Fleet  – her security badges stopped working and her contract was abruptly terminated.

On Monday, she said she fled from Bahrain to Perth in 2007 fearing her life was in danger from “certain rogue elements in the US Government”.

Australian Government Department of Defence documents show that, in 2011, FBI agent Bill Phelps arrived at Todd’s Australian home pretending to be a US Embassy Consular official. It was only later he confirmed he was from FBI.

Todd went relatively-quiet after that till an agent approached her about lecturing on the Viking cruise. She said she had her six presentations approved by the cruise company.

Todd said she was told that the cancellations were after “a majority” of the 900-plus passengers complained about her Me Too lecture, then it was changed to 20.

Todd wondered if it was because, as the Viking Sun made its way across the Pacific, Senator Martha McSally – the first US fighter pilot in combat – came out with allegations she was raped in the Air Force by a superior officer.

She supplied Stuff emails from the cruise speaker agent. “I have had word from Viking that your topics and presentations were not well received for a majority of the passengers,” a February 25 email said.

Two days later the same agent emailed: “Take care with meeting people privately to talk about the decision to cancel your lectures. Remain as neutral as you can and just shrug it off. Because they will disembark you. No one has said this to me but I know how it works.”

Todd got off the cruise ship on Monday and was recovering in Wellington from what doctors thought was gastroenteritis, before flying back to Australia.