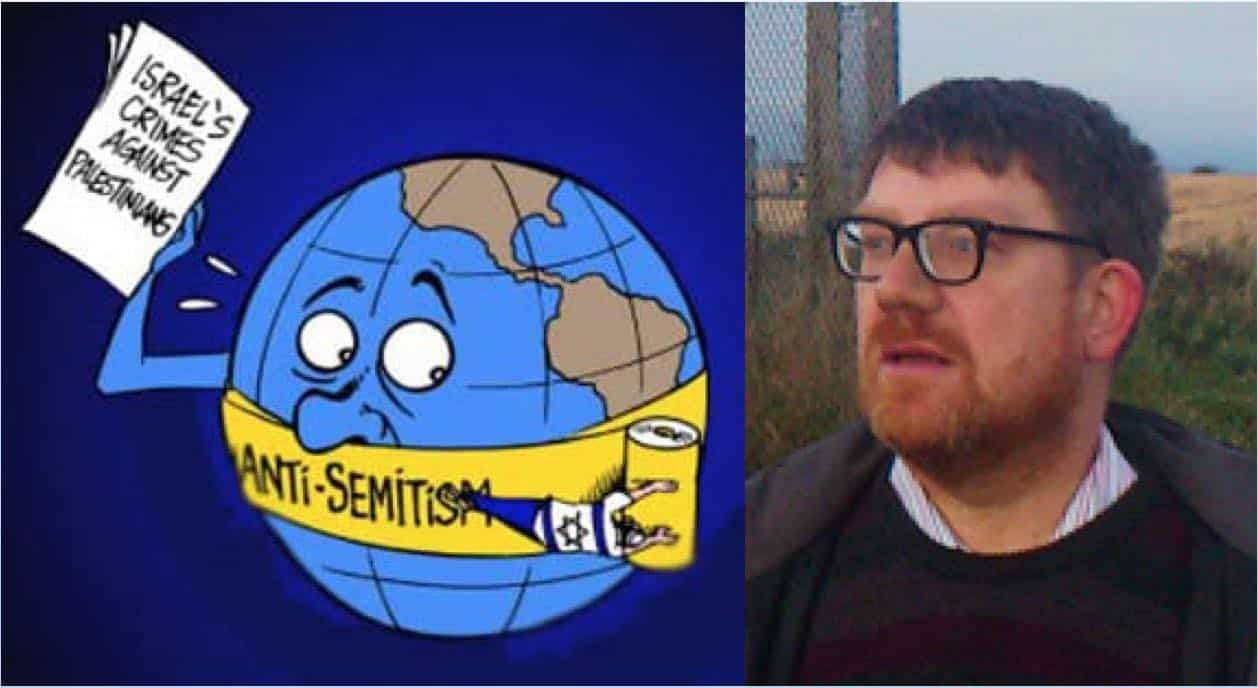 Good news! Former BBC journalist Tony Gosling has won his battle with the Zionist censors. UK Lawyers for Israel had targeted his radio program, Politics This Week, in a complaint to OFCOM, the UK’s communications regulatory agency. The Zionist complaint against Tony alleged that his show is “being used for the propagation of conspiracy theories and extremist views.” Ofcom’s ruling in Tony’s favor is explained below.  – Kevin Barrett, Veterans Today Editor

I’m pleased to announce that Ofcom have ruled there was no breach of Rule 5.13 after a complaint – submitted by UK Lawyers For Israel – about this show generally and specifically our broadcast on Friday 23rd November last year. The complaint by UKLFI’s Jonathan Turner could have led to this show being taken off the air permanently – BCfm being fined or made bankrupt, or having our licence revoked.

The complaint included several falsehoods, including that we’d said;

• that “Illuminati” infiltrate and control the government.

These are both malicious exaggerations. Jonathan Turner said – in his complaint – that “The Politics Show is filled with conspiracy theories, extremism, racism and propaganda and in breach of multiple provisions of the OFCOM Code.”

He said “We identified and analysed 14 breaches of the OFCOM Code in a single episode of a programme that is broadcast every week.

This must be a cause for alarm. OFCOM should ensure that an extremist is not permitted a platform to spread his message of conspiracy and hate.” So UK Lawyers for Israel tried to take me off the air for running a neo-Nazi propaganda show. An inversion of the truth which Ofcom have now refuted.

The actual OFCOM investigation boiled down to three issues

First – the peddling of conspiracy theories, which I explained is a meaningless term used to smear investigative journalists

– by conflating real conspiracies with fake ones

– after the Warren commission into the 1963 assassination of John F Kennedy – to cover up the CIA’s role in the president’s murder.

Second – lack of balance with regard to the state of Israel

– more than any UK radio programme

– In fact the prophet Mohammed

– this part of the Koran has been twisted by the Salafist and Takfiri doctrines to justify sabotage and terrorism against ones enemies, creation of a ‘Caliphate’

– even the killing of fellow Muslims – is fairly well understood

– Latin for Order From Chaos

– David argues some nihilistic Zionists actually want a Middle East war in order to evoke the Jewish messiah – but that they may end up evoking the antichrist instead.

This programme includes many justifications for creating the state of Israel

– and so November programme was taking a balanced look at the extremes of Zionist as against Islamist pseudo-religious doctrine. Which I’m pleased to say

– and last week Ofcom too – stood by.

The final comment Ofcom decided may have merit was that the programme was biased against MI5 – this programme aired on the week of parliament’s Intelligence and Security committee;

– and the show did include contrary views supporting MI5’s innocence.