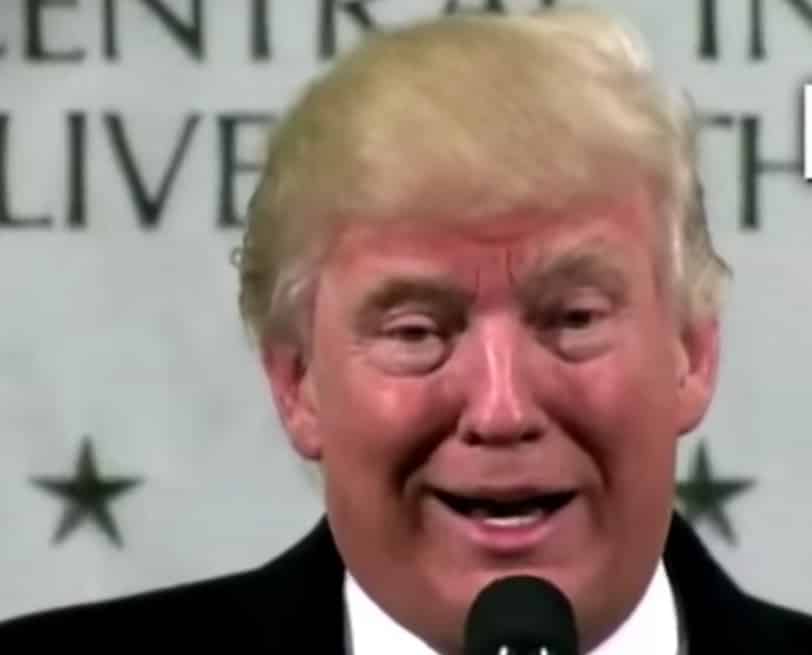 The New York attorney general’s office has issued subpoenas to Deutsche Bank and Investors Bank for records about the financing of four major Trump Organization projects and a failed attempt in 2014 to purchase the Buffalo Bills, The New York Times reports, citing a source familiar with the matter.

The move, part of a civil investigation spearheaded by the office of the attorney general, Letitia James, comes after Trump’s former lawyer and fixer Michael Cohen testified in front of Congress last month that the president inflated his assets on financial statements submitted to Deutsche Bank, copies of records of which he provided during the hearing, the Times reports.

The subpoenas reportedly seek loan applications, mortgages, and lines of credit, among other transactions, involving Trump International Hotel in Washington, the Trump National Doral outside Miami, and the Trump International Hotel and Tower in Chicago. Deutsche Bank has already faced scrutiny for its dealings with Trump, having become the subject of two congressional investigations and having come under the microscope by New York bank regulators last year.