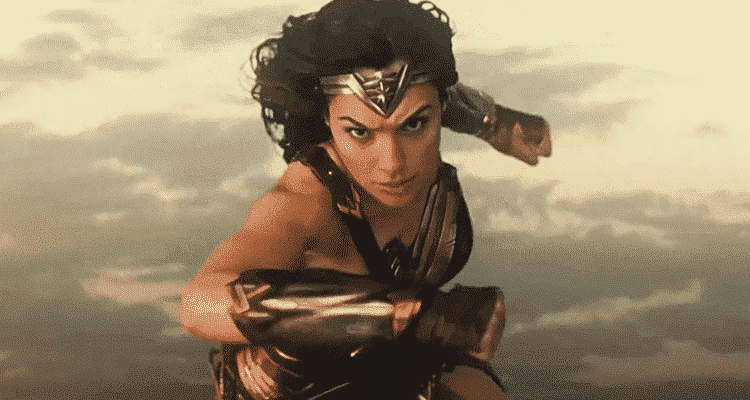 Benjamin Netanyahu’s racist ideology has been challenged by Wonder Woman actress Gal Gadot. The mad man in Tel Aviv has recently declared that Israel belongs “only to the Jewish people.”

If that is the case, then where do the Arabs and other ethnic groups belong? And how would a statement like that fit in America? Wouldn’t it be viewed as a racist? Gadot’s friend, actress and model Rotem Sela, saw that Netanyahu is actually digging his own political grave here.

“What is the problem with the Arabs?” She said. “Good heavens, there are also Arab citizens in this country. When the hell will someone in this government convey to the public that Israel is a state of all its citizens and that all people were created equal, and that even the Arabs and the Druze and the LGBTs and – shock – the leftists are human.”[1]

If you think that Netanyahu was simply making a statement about defending Israel against tyrants and terrorists, then think again. He responded personally to Sela’s statement by saying:

“As you wrote, there is no problem with the Arab citizens of Israel — they have equal rights and the Likud government has invested more in the Arab sector than any other government.

“We just want to sharpen the central question of these elections: Should Israel be led by a strong right-wing government headed by myself or by a left-wing government of Yair Lapid and Gantz with the support of the Arab parties?

“There is no other way for Lapid and Gantz to establish a government and such a government will undermine the security of the state and the citizens. The decision will be made in another month at the ballot box.”[2]

Did you catch the contradiction? Israel is not a state for all its citizens; Israel belongs to “the Jewish people only,” but there is no problem with Arabs living in Israel and perhaps engaging in politics! How stupid can that be?

So can political whores and prostitute really declare that Israel is a democratic state? Once again one needn’t be a serious thinker to realize that Netanyahu is out of touch with reality here. Gal Gadot obviously had something to say to the mad man.

“Loving your neighbor as yourself is not a matter of right or left, Arabs or Jews, secular or religious. It is a matter of dialogue, of dialogue for peace, and of our tolerance for each other. It is our responsibility to shine hope and light for a better future for our children.”[3]

That certainly is a slap in the face of New World Order agents. Why? As we argued in the last article, NWO agents do not want to have any dialogue which will lead to peaceful resolutions at all. They want bloodshed, chaos, and conflict. Netanyahu has been doing exactly that for more than a decade.