Home Life 4 Most Famous Writers That Went Through War 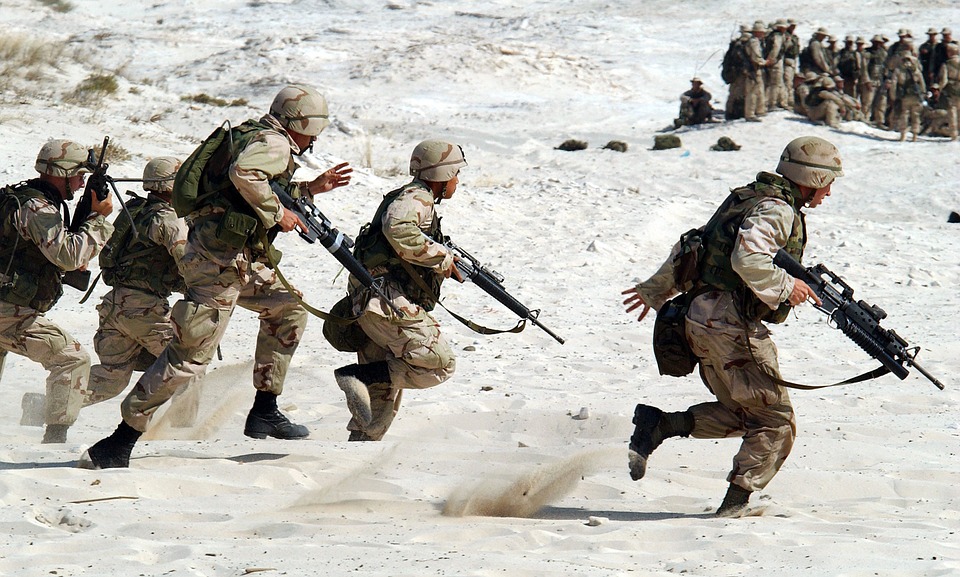 Writing inspiration can come from anywhere. A thesis writer can get inspiration from previous publications, current affairs, and even war. Some of the most famous writers in history got their inspiration to write amazing pieces from war zones. While some of their books were based on events leading to the war and during the war, others were about events that occurred after the war. Some other writers who lived through war didn’t ever write anything about the war.

4 Famous Writers Who Lived Through War

Lewis was a British author who settled in France in 1917 when he was 19 years old. Before then, he was studying to be a volunteer in the British army. The following year, Lewis was injured by a British shell. During his lifetime, Lewis wrote several books. Some of the most popular of his works are the Chronicles of Narnia, Mere Christianity, Miracles, The Space, and The Screwtape Letters. The Chronicles of Narnia gained global recognition and was made into a movie more than once. Lewis was born in 1898 and died of renal failure in 1963. Even after his death, Lewis remained one of the greatest British writers in history. In 2013, a memorial was hosted to mark his 50th death anniversary in the Poets’ Corner in Westminster Abbey.

Fitzgerald is one of America’s legendary fiction writers. Most of his books illustrated how life was in the Jazz Age (a time in American history between the 1920s and 1930s when jazz was food for the soul). The legendary writer was successful during his lifetime. He wrote and published four best selling novels; The Great Gatsby, This Side of Paradise, The Beautiful and Damned, and Tender Is the Night. When he was alive, he published about 164 short stories. Many of his writings were adapted into Hollywood. Fitzgerald never finished his fifth novel, The Last Tycoon. However, it was published after his death along with four different collections of short stories. Born in 1896, Fitzgerald died in 1940.

Tolkien is another writing legend who lived during the war. In fact, one of his most popular poems; The Lonely Isle was inspired by the war. Tolkien is the renowned writer of Lord Of The Rings, The Silmarillion, and The Hobbit. However, these amazing pieces were unpublished until after his death. His son, Christopher Tolkien was the one who published his works. Tolkien was a good friend of C.S. Lewis. Both writers were members of Inklings, a literary discussion group. Since the year 1945, Tolkien has maintained the sixth position in the top 50 list of the greatest writers in British history according to The Times. He was also the 5th highest earning dead celebrity in the world in Forbes 2009 list of celebrities who continued to earn after death. Tolkien was born in 1892 and he died in 1971.

Have you ever wondered who the writer behind legendary children character Winnie the Pooh is? Well, AA Milne created that loveable character during the war. He is still one of the best British authors of all time. While Winnie the Pooh was his most popular work, he was known for his excellent playwriting skills. He also wrote many poems during his lifetime. During World War One and World War Two, he fought valiantly as a soldier.

These writers were able to create record-making and record-breaking pieces during the war. It proves that inspiration for thesis rush can come from anywhere. You just have to look for the light in the darkness and let your creativity flourish.