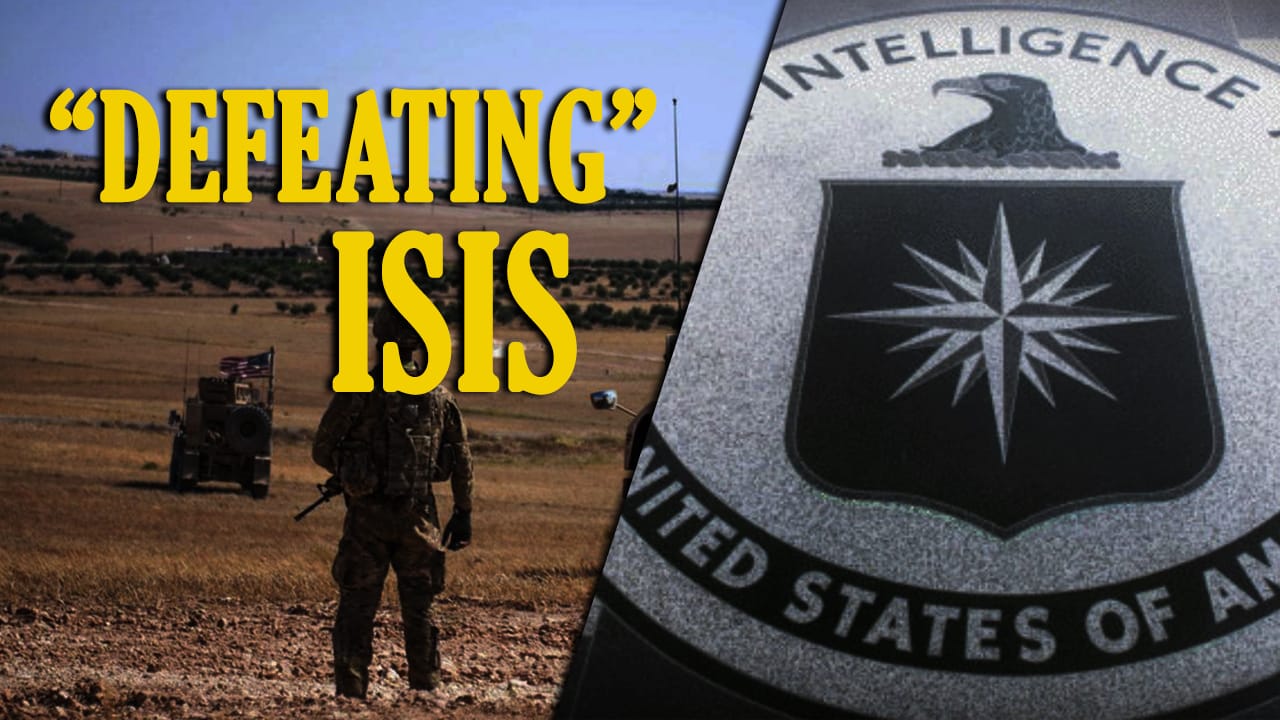 The CIA is conspiring with ISIS commanders in northeastern Syria supplying them with fake documents and then transferring them to Iraq, according to reports in Turkish pro-government media.

About 2,000 ISIS members were questioned in the areas of Kesra, Buseira, al-Omar and Suwayr in Deir Ezzor province and at least 140 of them then received fake documents. Some of the questioned terrorists were then moved to the camps of al-Hol, Hasakah and Rukban, which are controlled by US-backed forces. The CIA also reportedly created a special facility near Abu Khashab with the same purpose.

An interesting observation is that the media of the country, which in the previous years of war, used to conspire with ISIS allowing its foreign recruits to enter Syria and buying smuggled oil from the terrorists, has now become one of the most active exposers of the alleged US ties with ISIS elements.

Another issue often raised in Turkish media is the poor humanitarian situation in the refugee camps controlled by US-backed forces. These reports come in the course of other revelations. According to the International Rescue Committee, about 100 people, mostly children, died in combat zones or in the al-Hol camp controlled by the US-backed Syrian Democratic Forces just recently.

In its turn, the Russian Defense Ministry released a series of satellite images revealing the horrifying conditions in the al-Rukban camp. The imagery released on March 12 shows at least 670 graves, many of them fresh, close to the camp’s living area. The tents and light constructions used to settle refugees are also located in a close proximity to large waste deposits.

A joint statement by the Russian and Syrian Joint Coordination Committees for Repatriation of Syrian Refugees said that refugees in al-Rukban are suffering from a lack of water, food, medication and warm clothing, which is especially important during winter. According to the statement, members of the US-backed armed group Maghawir al-Thawra disrupt water deliveries to the camp, using this as a bargaining chip for blackmailing and profiteering purposes.

Tensions are once again growing between Syria and Israel. Earlier in March, Syrian Deputy Foreign Minister Faisal Mekdad submitted an official letter to the head of the United Nations Truce Supervision Organization (UNTSO) Kristin Lund that Damascus ”will not hesitate to confront Israel” if it continues refusing to withdraw from the Golan Heights.

Israeli media and officials responded with a new round of allegations that Hezbollah is entrenching in southern Syria therefore justifying a further militarization of the Golan Heights.