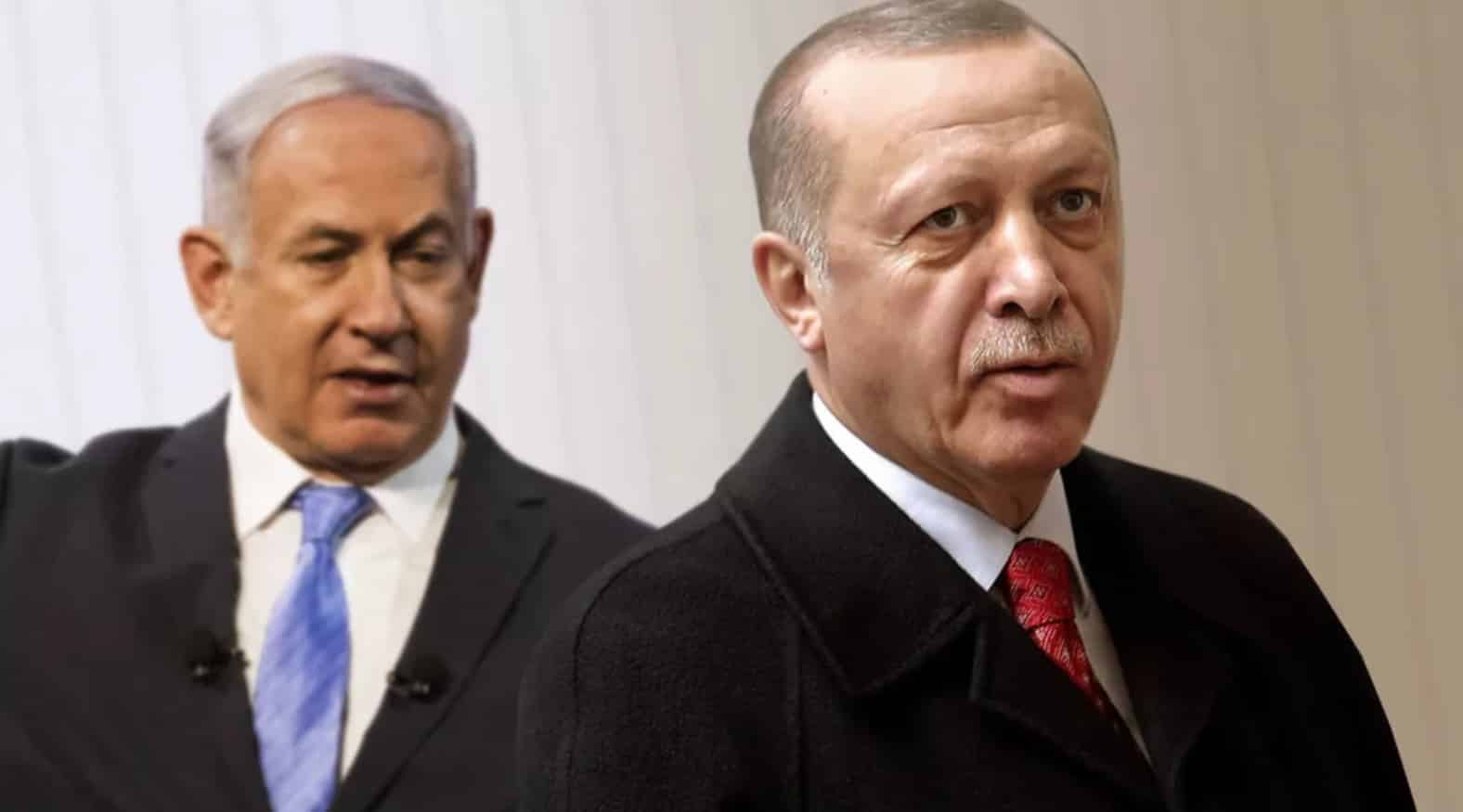 Submitted to VT by the Israeli National News

“Hey Netanyahu, behave yourself. You are a tyrant, you are a tyrant who massacred seven-year-old Palestinian children,” Erdogan said during a rally in Ankara’s Pursaklar district Wednesday, after Netanyahu called Erdogan a “dictator”.

“Instead of preventing the oppression of Muslims, Israel’s prime minister is targeting me to invest in the upcoming elections,” continued Erdogan. “We are not answerable to these social media bouncers.”

“We will continue our fight for the rights of the Palestinian people and administration of Jerusalem in line with the weight it carries for the Muslim world to the last breath.”

“Netanyahu is attacking President Erdoğan for revealing himself after he makes racist statements about Arabs and Muslims. The ruling apartheid state occupies Palestinian territory, killing women and children, condemning Palestinians on their own territory. They will not conceal lies and oppression crimes.” Kalin said, according to Anadolu Ajansi.

The comments by Erdogan and his spokesman are the latest in a war of words between the two leaders, sparked after a spokesman for Erdogan lambasted Israel for declaring itself the nation-state of the Jewish people.

On Tuesday, Erdogan’s spokesman condemned Netanyahu’s affirmation of Israel as the nation-state of the Jewish people, calling it “blatant racism”.

“I strongly condemn this blatant racism and discrimination. 1.6 million Arabs/Muslims live in Israel. Will the Western governments react or keep silent under pressure again?”

“In Israel, no one is a second-class citizen. Israel is a democracy in which all Israelis, including our nearly 2 million Arab citizens, enjoy equal individual rights. But Israel is also the one and only Jewish state, with a Star of David on our flag, Hatikvah our national anthem, Hebrew our official language and where a Law of Return gives every Jew around the world the right to return to our ancestral homeland,” added the Prime Minister.