Well some of you have been asking questions and, as you know, I usually only reply to correspondents who e-mail me directly on [email protected] but as there is some general concern as to what might be ‘out there’ I thought I would post a general ‘rant’.

Not that I am known to do this very often, but in my foolishness, I still hope that some of you pay attention to the ‘writing on the wall’, the BIG NEON signs and don’t just sleepwalk forward into the future concerned only with amusing yourself with wistful thoughts of doom and gloom levied upon this sad Earth by some vengeful God, dismayed at the divergence of his creation from the original plan. Let me be specific and not obtuse.

You/we live in a dangerous World and if you don’t know that you are naïve. Not to be negative but you have to be careful of what creeps up on you left of field, unnoticed as most folk are fitted with very efficient blinkers that, maintained by the MSM (main steam media) as to what you should really be looking at, the ball game, some personalities scandals, some government forecast, either positive or negative depending on what you are supposed to think and usually based on little more than ‘spin’, skewed data and their own prejudices, which panders to the political mood of the moment and what they think you will put some faith in.

As I have said, “Do you want the truth, or a plausible lie?” “I’ll have the lie please, it is so much more comfortable than thinking about the actual situation.”

So where are things really here and now, I hear you say? Heading into troubled and uncharted waters viewed optimistically by the various geo-political camps; who all have some faith in their own illusions. Their own theories, vested interests and doctrinal objectives long term, facilitated by short term and often Draconian tactical moves, which usually involve numbers of people dying or moving off this mortal coil. Why? Ego, insecurity, obsession with their group being the chosen ones, maintaining the status quo (business as usual) the list goes on.

There is much, too much, out there on the Internet, in the private behind doors sources, the so called, ‘news,’ the various pundits and prophets for most folk to make head nor tail of it all. You are confused, because you are supposed to be confused.

As I was trained, “A lie sandwiched between two truths, or a truth sandwiched between two lies.” Although politicians try to get away with just pure lies, as they think they have credibility and their mates will get behind them and back them up. That is why on any one pronouncement you have a legion of ‘officials’ all standing on the same stage. ‘Well if all those folk are behind it, it must be true?’ NOT.

But to current events; taking a more esoteric view (Good God, the man may have a spiritual side) I have often said that apparently disconnected events and situations may have a kind of invisible synergy, like your VDU screen images have a backdrop of software that you are unaware of, but is in fact creating the pictures, icons and data on screen. 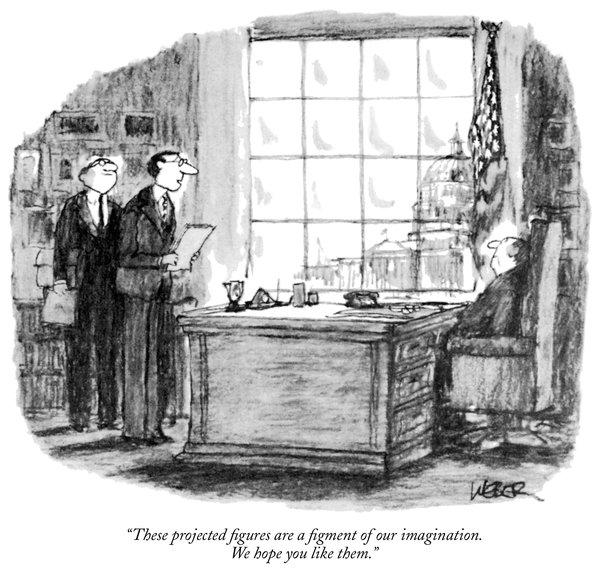 Some try to delve these depths with tools like astrology, or intuition or web bot analysis or just plain logic. I/We here get through a lot, I mean a LOT, of sources. “You measure a circle starting anywhere – Einstein.” And when enough comes together to flash up warning beacons, I try to flag you – a navel term.

Where, why, what do I do? Look and listen to your immediate surroundings. If you don’t live in South America, why should you bother to care? Well you probably don’t need to other than comment and protest or acquiesce to the MSM stories. “The opium of the mind,” but it is all part of a wider picture, a drift into a more extreme strategy out there by those whom can command forces of both economic and political power. 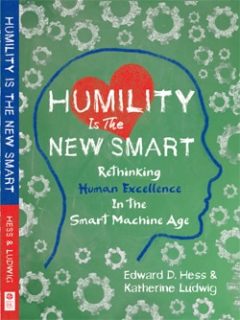 Unfortunately our beloved leaders suffer from undue optimism in their powers and ability to deliver to their masters, the powers behind the throne, who never need to be in the public eye much, but just let the front men do all the speeches, take the credit or be the fall guys of a failure. The foot soldiers of destiny determined by the ‘gods’ as they see themselves.

Clichés, are cover for these men and groups, The Illuminati, The Bilderbergers, The Democrats, The Republicans etc. etc. This all means nothing; all part of the same production company and actors on stage. Actors change, the script remains the same, but now and then, which is where I am getting to, fate takes a hand. No plan suffers contact with reality.

Then a cover up, a snow job, is required, a redefinition of what it was all about or just bury it in more distractive news and people will forget. They always forget, except a few, who see the same old play book in operation, the same unimaginative military moves, the same behind the scenes deals and scams going on as they ever did, while some likely fall guys are rolled out to be blamed for all the troubles in the World and demonised and defended against and we must compete with their strategy and moves, which of course involves spending lots of money, your money.

So to be prophetic, unusual for me; be aware the aeroplane is moving outside of its envelope of stability, as we would say in flying. The expected outcomes of the proposed tactics, is not going to give reliable results. Like the recent two airliner crashes, where apparently the software on the new MAX 8 glitched, took over the elevator control and after bouncing the aircraft altitude up and down a number of times crashed the planes into the ground.

The pilots did not understand the problem, did not override the computer, even fly the damn thing inverted, an abnormal procedure, and were too close to the ground on the first and second phase to think through the problems before disaster struck. The metaphor of these two crashes is parallel to a number of World ‘Situations’ proposed, yes proposed, for the next 28 days, specific data.

Look around you, wise up, do the maths (math for Americans).

1) The USA is deploying anti missile defences in Israel, an exercise, Yah?

2) Massed military equipment has been dispatched to the Middle East. Just another arms deal. OK, sounds like good business.

3) Another Nation on that list that came out some time ago for regime change is being demonised again. Iraq, Libya, North Korea, sorted and Iran yet to do……. Did sanctions work, did they ever?

4) The EU in blind rigor mortis panic over BREXIT and losing the annual treasure chest from ‘treasure island,’ as the UK is known. That will impact those future, hefty EU Eurocrats pension fund accounts and the bludgeoning EU budget and encourage those other ‘rogue’ Nations from also thinking of leaving the Club of Rome.

5) The UK sailing valiantly into the unknown to a return to the days of Empire, World Trade, The Commonwealth, Victorian grandeur, the thin red line. Can’t wait, could be exciting, buckle up Brits.

6) PM Theresa May suffered another crushing defeat in the House of Commons, lost on 12th March 2019 by 149 votes. Second big defeat.

7) South America; must get rid of those damned socialist people down there.

8) Ahh!! And global warming, code for global taxing; did you know that car of yours took 90 lbs of carbon dioxide to make, well that means you have to pay a green carbon tax. Will that plant trees? No, don’t be silly, it will rent several thousand acres of forest somewhere and give some folks some extra money for not chopping it down. Excellent plan. Brazil we love you, ‘we breath again.’  The illicit gold mining, just don’t mention it please. Shush!

9) The economic miracle of the Trump administration. Oh! Glory be, a saviour at last, a man with all the answers or expectations. Not.

10) New clean mini super nukes, no fall out, they can be passed off as earthquakes when they go pop and there are lots of customers out there needing to defend themselves from ‘evil doers’.

11) Talking of super disasters one has to be careful now of the under cover attack from a ‘natural source’, like half of the island of La Palma sliding 500 cubic kilometres of rock into the sea, sponsored by perhaps a little ‘earthquake’ as per the last item. Get those surfboards out folks, big Wednesday could be coming your way Florida? New York; just buy a life raft, and keep it on the roof.

12) Wall Street, abandon ship, abandon hope, never mind about the life raft just get parachutes, those bankers may need them as they jump off the top floor. “How are you doing”, asks the clerk as his boss hurdles past the 9th floor downwardly mobile. “I’m OK,” says he, “So far so good!” Did I mention derivatives? Recession? Never. No, that does not occur only in places like Greece and the third World. Start planting potatoes folks, in the window box.

13) So what’s the ‘good news’? Well you have to go to CNN for that, or in the UK the BBC, The British Bullshit Corporation?

14) But God is in His Heaven and all is Right in the World. Keep the faith people, we the people, you are on your own folks, Bless !!

Biography: Peter Paget (VT UK) is a retired (some say retarded – joke) ex. Intelligence field operative and author of the book, “Secret Life of a Spook,” and other works. He is acknowledged at Medies (Environmental NGO) as being a contributor to technical innovations on toxic protection of coastlines and wildlife World Wide (Could we sponsor a wildlife park in Washington DC? Any sharks out there, no the Crocs ate them all).