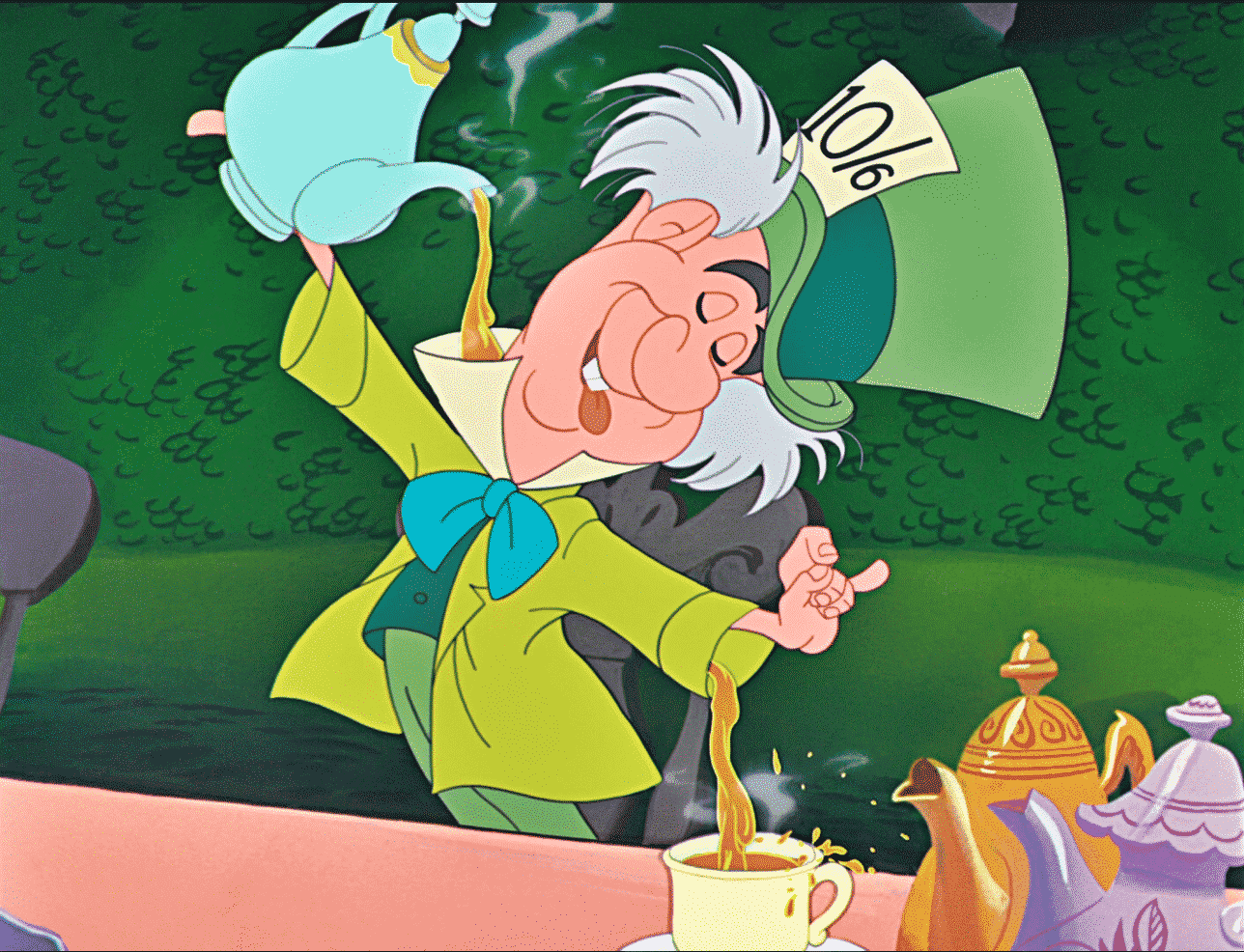 The psyop known as “Q” or “QAnon” is about to end. For years it/they delivered vague but supposedly well-informed hints of developments supposedly based on inside information. But a few weeks ago, “Q” became very specific.

It promised (or foretold) that on March 19th, supposedly some or all of up to 84,000 (!) sealed indictments will be opened in a cave or courtroom somewhere in Utah (!) or maybe elsewhere. This will result in mass arrests followed by military tribunals – maybe in Guantanamo Bay, perhaps already in progress – meting out justice to the transgressors, presumably most if not all Democrats and those to their left (!) although there is some uncertainty on this point.

It is a heady prospect: the thought of the Clintons and the Obamas and their minions, and their paymasters like George Soros and presumably the entire CNN “news” team and most of Hollywood in chains or solitary confinement under Marine guns awaiting summary trial and punishment was guaranteed to make some hearts beat a lot faster.

The likelihood that it would include the Bushes and Trump their minions, and their paymasters like Sheldon Adelson,  as well as the FOX “news” team and a lot of Wall Street and all of the neo-cons, was either a complication or icing on the “Q” cake, depending on who one was addressing.

Now, anyone who knows anything at all about the Federal justice system and the military justice system knows this is nonsense. In the old USSR, it could have happened, but then it would not have been concealed but official – they called it a purge. In the US, if it were possible, Obama and his cohorts would have been long gone and considering what he has and has not done, Trump and his key people as well.

It isn’t clear how any of this could be done without a full-fledged military coup – a “Seven Days in May” scenario that worked – nor how that scenario could even play out short of a dramatic national catastrophe, which we do not have; we are dying instead of a death of a thousand cuts.

But it didn’t happen and won’t. So why did and do so many intelligent people cling to the notion? Partly desperation – we have horrible problems: incessant wars, a $22 trillion national debt, and a society that increasingly looks like something the Mad Hatter created on a very bad day. And partly despair at any of the existing constitutional or political institutions being able even to address these issues, much less put them right.

Q (or QAnon) promised an end to these things, BY SO DOING SERVED ITS MAJOR PURPOSE: a lot of the most outraged and activist people deferred doing anything confrontational and kept their AR-15s on the mantle in the (ultimately vain) hope that some part of the system in some way would correct itself. So they waited and hoped, and kept waiting and hoping…

It won’t happen and was never intended to be anything other than a pacifier given a turbulent but still reasonably law-abiding and decent population. It worked admirably, and the hope of those who clung to “Q” has been like that of the passengers on the Titanic clinging to deck chairs in the icy waters waiting for rescue – and dying.

But those doomed passengers had a better chance than the people clinging to the promise of Q. The heartbreak on March 20th will be heart-rending to behold. I expect the architects of the Q phenomenon will laugh themselves silly.

Alan Ned Sabrosky (Ph.D., University of Michigan) is a writer and consultant specializing in national and international security affairs. In December 1988, he received the Superior Civilian Service Award after more than five years of service at the U.S. Army War College as Director of Studies, Strategic Studies Institute, and holder of the General of the Army Douglas MacArthur Chair of Research. He is listed in WHO’S WHO IN THE EAST (23rd ed.). A Marine Corps Vietnam veteran and a 1986 graduate of the U.S. Army War College, Dr. Sabrosky’s teaching and research appointments have included the United States Military Academy, the Center for Strategic and International Studies (CSIS), Middlebury College and Catholic University; while in government service, he held concurrent adjunct professorships at Georgetown University and the Johns Hopkins University School of Advanced International Studies (SAIS). Dr. Sabrosky has lectured widely on defense and foreign affairs in the United States and abroad.

His published work includes thirteen books or monographs and over one hundred sixty articles, chapters and book reviews. Among his books are Alliances in U.S. Foreign Policy, The Recourse to War: An Appraisal of the “Weinberger Doctrine”, and Prisoners of War? Nation-States in the Modern Era; he is completing a book-length study on the U.S. use of military force as an instrument of foreign policy, called Presidential War: The Politics of Military Intervention. A native of Lansing Michigan and a 1959 graduate of Sexton High School, he currently owns a computer business and resides in Jackson, Mississippi. He can be contacted at: [email protected]