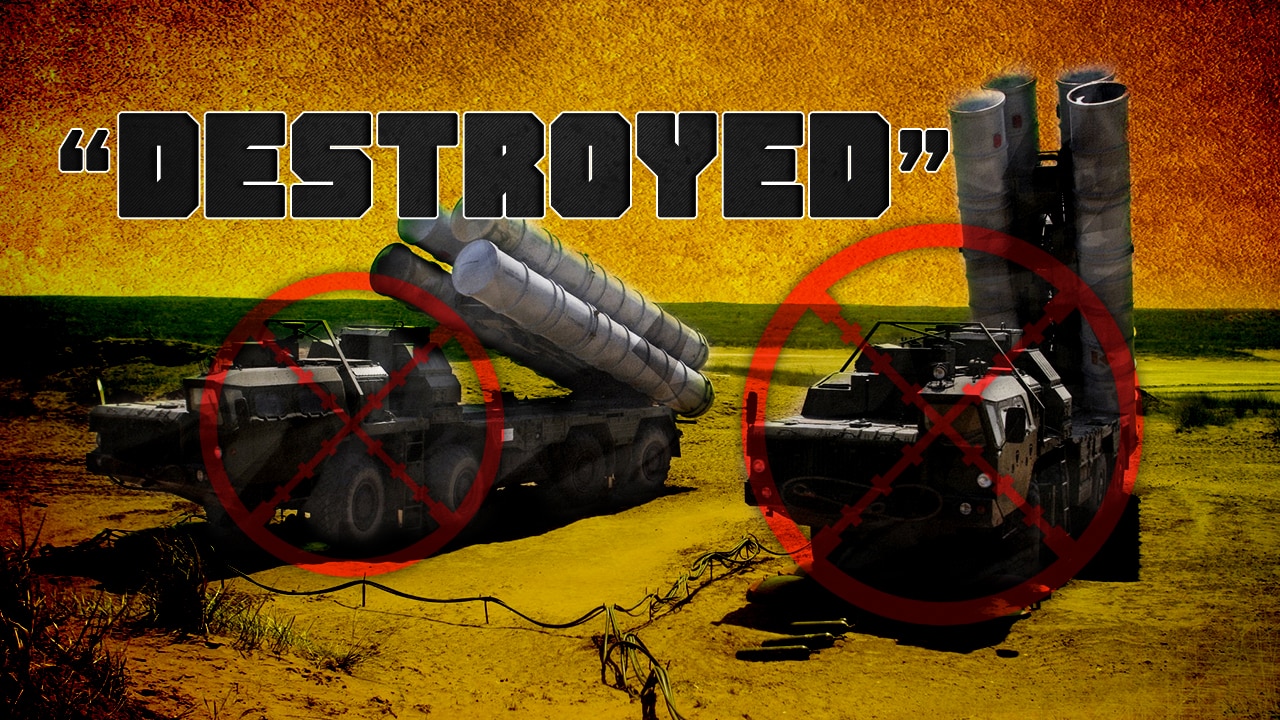 The Syrian conflict influences not only the balance of power in the Middle East, but also strategies and military programs of the powers involved.

There is no secret that over the past years the Russian Armed Forces have used Syria as a test ground for some of its newest weapons and equipment, from cruise missiles to modern aircraft, and then have employed the gained experience for an extensive modernization of its forces.

In own turn, Israel seems to be found a way to exploit the “Russian threat” narrative and a complicated situation on the Syrian battle ground as a tool to promote own weapons and equipment.

One of the videos is dedicated to the Mini Harpy tactical loitering munition. The weapon is said to be combining capabilities from IAI’s two previous flagship loitering munitions, the Harop and Harpy that have both the ability to lock on to radiation-emitting threats like radar with man-in-the-loop electro-optical guidance. According to IAI, the weapon is electrically powered, weights 45 kg and carries a shaped charge weighing about 8 kg. However, one of the most interesting things is that the Mini Harpy promo includes an animation showing how the weapon destroys an apparent Russian all-altitude surveillance radar 96L6, which can be used in both S-300 and S-400 air defense systems, something what has never happened in reality.

In another video, this time promoting the Barak-8 air defense system, the Israeli defense contractor demonstrated animated versions of Ka-50 attack helicopters and Su-27 fighter jets as enemy targets, which then were destroyed. The Ka-50 Black Shark serial production was halted in 2009 and the attack helicopter is now more in service with the Russian Armed Forces. The Su-27 is still in service with the Russian military.

These videos go in the course of the Israeli government narrative, which has repeatedly threatened to destroy S-300 air defense systems, if they are being employed against its aircraft attacking Syria. The Israeli Defense Forces (IDF) also released two videos showing destruction of Russian-made Pantsir-S short- to medium- range system operated by the Syrian military.

The IDF shunned delicately a shot down of its modernized F-16I jet by a Syrian S-200 missile in February 2018. Probably, this is bad for business. Despite this, all the aforementioned Israeli actions are mainly designed to display the alleged Israeli military superiority and advantages of its weapons and equipment.

To achieve this goal, Tel Aviv is openly exploiting a relatively soft position of Russia towards Israeli actions in Syria and Moscow’s readiness to cooperate with all sides to defeat terrorists and put an end or at least de-escalate the conflict. It is also apparent that a part of the Israeli leadership works to show that this Russian approach is a sign of weakness.

The problem of this behavior is that it seems that the Israeli military occasionally falls in the trap of its own propaganda. This leads to IL-20-like incidents when hostile Israeli actions led to the shot down of the Russian intelligence plane and Moscow responded by a series of public steps to ensure safety of its troops and the most important opted to deliver the S-300 to the Syrian military and establish a united air defense network in the war-torn country.

The further Israeli actions of this kind may eventually lead to the another round of escalation in Syria and once again put the region on the edge of a hot regional war.