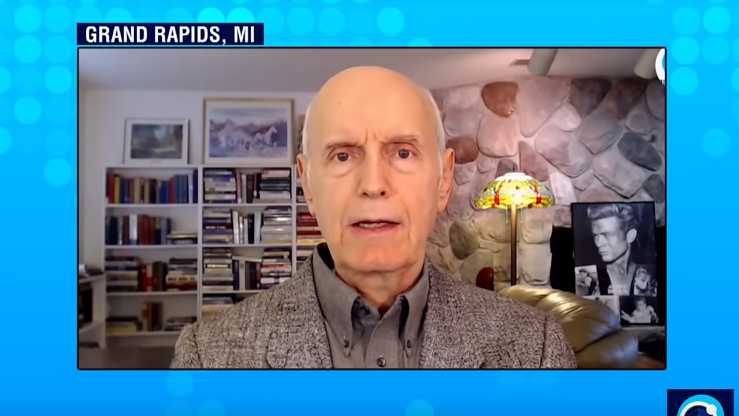 [ Editor’s Note: Iran has been doing a lot of business with Iraq for some time, but in big ticket items like the desperately needed electricity and then the gas pipelines to run Iraq’s own generators.

Iraq’s economy is still crippled because of its unemployment crisis, which is fueled by so many business with production facilities that only have part time electricity to operate on. Pakistan has a similar problem where a “job” is often being able to work three half days at the local factory that is rationed on its electrical usage.

Iraq’s ISIS war soaked up a lot of money and killed any domestic expansion. That is what proxy terror wars are supposed to do, bleed economic resources into an attrition war, and then when it is over the rebuilding can take a decade or more just getting back to zero.

What made this visit big news was that Rouhani went, his first visit as head of state. Joint counter-terrorism and then tier two economic exchanges were the main course of the talks. Everyone these days is looking for dependable supplies from close neighbors to assure both having unsanctionable supplies.

For example in the pharmaceutical area they can negotiate to manufacture a dozen needed items each so together they have 24 items “domestically” produced, versus each having to build two dozen facilities.

Iraq made a big point that it would not engage in any sanctions regime on a Muslim neighbor, nor would it be a staging ground for forces hostile to Iran. And there’s the rub. Iraq is already doing that via the US bases it has there.

To my knowledge the US does not have to clear its air or ground operations with Iraq. It can claim it is combating a terror threat and use that as a blank check to do what it wants. And there was the Iraqi Kurdistan problem where it had been backing Kurdish terrorist operations in Iran, a dual headed destabilization effort with both the Zionists and the US in the driver’s seat.

Yes, Iraq and Iran are competitors in oil exports, but Iraq is not under sanctions, not yet anyway until it kicks the US out, and where I suspect it would find itself sanctioned for doing business with Iran. That is why we have heard huffing and puffing from Iraq about reigning in US military operations, but zero action on it that I have seen … Jim W. Dean ]

Iranian President, Hassan Rouhani, says Tehran and Baghdad have made important agreements to boost their relations. Rouhani made the remarks upon his arrival in Tehran following his three-day visit to Iraq.

The Iranian president said he held talks with Iraqi officials about using the two countries’ currencies in financial transactions. He said the two sides also agreed to make visa requirements free of charge for their citizens.

Rouhani said no power in the world is able to separate the two Muslim nations as they share many cultural and historical values.