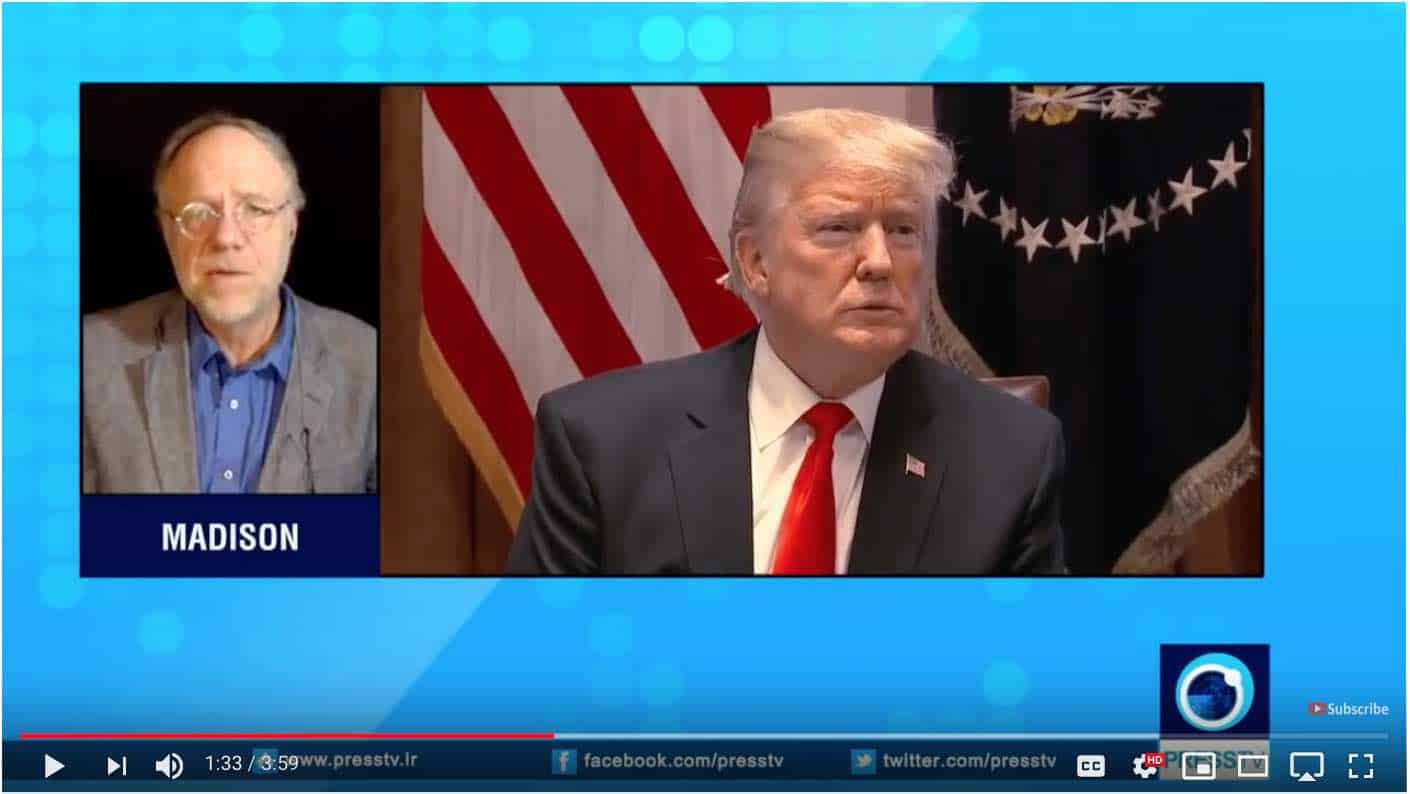 The US Senate has adopted a resolution to end the country’s military support for Saudi Arabia’s war against Yemen. Lawmakers in the 100-member chamber passed the document with 54 votes in favor and 46 against. The resolution requires the president to withdraw any US troops in or affecting Yemen within 30 days. The text now heads to the Democrat-led House of Representatives. Democratic Senator Bernie Sanders has called the Saudi war on Yemen a humanitarian and strategic disaster. President Donald Trump has threatened to veto the motion, claiming that the resolution would undermine the fight against extremism.