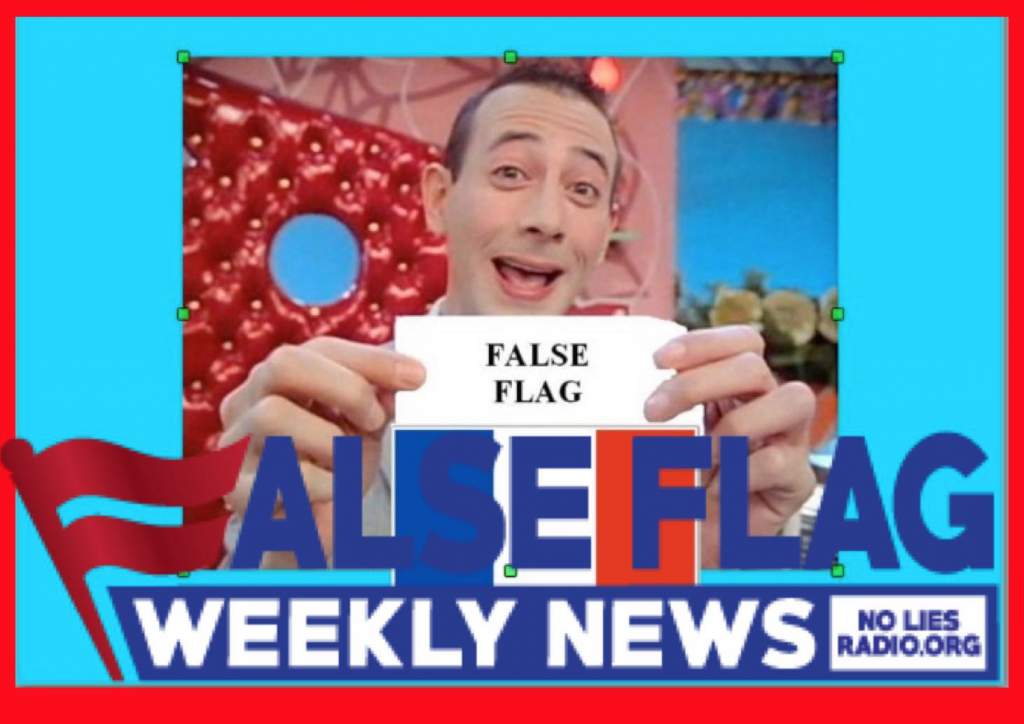 Was the the New Zealand mosque terrorism incident a false flag operation? It’s interesting that this horrific event happened just a few days after scholarly books by Professor Kevin MacDonald, the so-called intellectual godfather of white nationalism, were banned by Amazon.

Note that all five of the above groups answer to the term, “the Zionists.”

It’s also interesting that these events usually happen to nations that Bibi Netanyahu is mad at. “Breivik”‘s massacre of the young anti-Zionist wing of the Norwegian Labor Party was obviously Israeli retaliation against Norway for its anti-Zionist actions. Likewise the Charlie Hebdo massacre happened after Bibi repeatedly threatened that France would be hit by terrorism if it didn’t stop siding with the Palestinians. And now New Zealand—the current target of Zionist rage due to its official statements sympathizing with the people of Gaza.

Whether or not Zionists directly orchestrated the New Zealand massacre, they are still responsible for it. Maybe they hypnotized the neo-Nazi killer(s) MK Ultra style and unleashed him; or maybe they just let the 9/11 mass hypnosis operation do its work implanting intergenerational Islamophobia into the Western unconscious. Either way, THEY DID IT.

Below is my analysis of how they have hypnotized the world, spilling the blood of tens if not hundreds of million in the process.

Rep. Ilhan Omar equivocally-unequivocally apologized for tweeting that Zionist power was “all about the Benjamins.” A few weeks later, she didn’t apologize at all for suggesting that American congressional representatives shouldn’t have to swear loyalty oaths to Israel.

But Rep. Omar did in fact issue one genuinely unequivocal apology. It involved this 2012 tweet: “It’s now apparent to me that I spent lots of energy putting my 2012 tweet in context and little energy is disavowing the anti-semitic trope I unknowingly used, which is unfortunate and offensive,” Omar tweeted on January 21 in response to an attack from New York Times op-ed writer Bari Weiss.

As I recently wrote, Ilhan Omar’s other two “anti-Semitic tropes”—that the US supports Israel due to Jewish-Zionist money power, and that Congress has a dual-loyalty problem—are all-too-obviously true. But what about Israel hypnotizing the world? Is that a fair statement? An exaggeration? A racist calumny?

Actually, in some ways it is an understatement. Jewish tribal power has been “hypnotizing the world” in various ways since long before the modern nation state (or settler colony of genocidal squatters, if you will) called “Israel” was founded in 1948.

I put the expression “hypnotize the world” in quotes not only because it was Omar who said it, but because it is obviously a figure of speech, not a literal statement. But as figures of speech go, this one is unusually accurate and revealing…

Read the full article at Unz.com