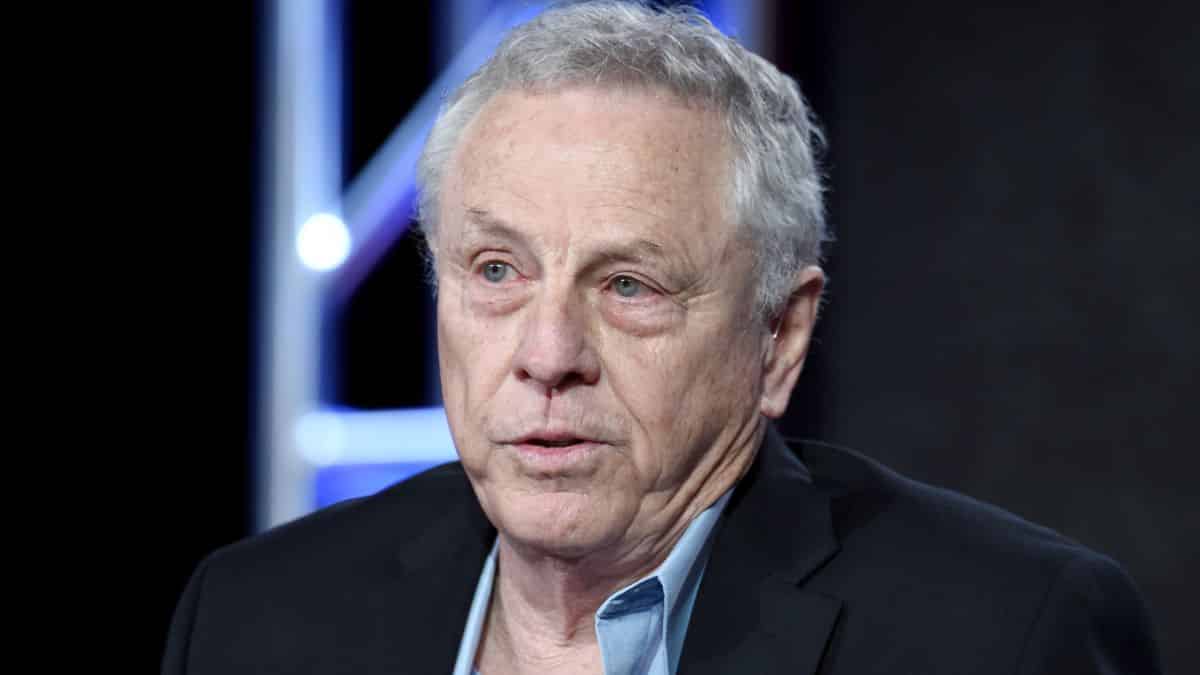 Dees came after VT some years ago, having staffers cross-post articles that defended besieged Palestinians on Nazi websites secretly funded through the Israel lobby.

See where this is going? We began, so many years ago, putting it together, the holocaust racket, the Israeli spies and nuclear material thieves, the Neocon traitors.

Morris Dees in the Alabama … by on Scribd

This put us in the crosshairs of PJ Media, the Heritage Foundation, Fox News and Murdoch, the ADL and Abe Foxman, and their good friends in al Qaeda, ISIS and the Department of Homeland Security.

We got Foxman, now Dees, and we are hardly done. It is all about defending what is left of America… Gordon 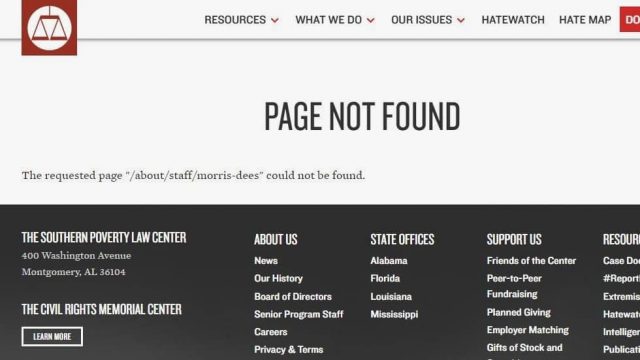 “It was not my decision, what they did,” Dees said when reached by phone. “I wish the center the absolute best. Whatever reasons they had of theirs, I don’t know.”

[ Editor’s Note: Morris Dees fired? “Say it ain’t so Joe. Say it ain’t so.” I sure am glad no one asked me to bet on this being true, as I would have to be eating my hat now, or my toboggan really, and it does not go down well due to the polyester.

Not only was he fired, but all mention of him is being removed from the SPLC website. I wonder why the board did not announce a crowd-funding effort for it, as they could have raked in a bundle of cash?

I had not heard a word about Dees in ages so I thought he was dead, but maybe being fired is better. Gosh, I wonder what he’s going to do now? Maybe VT will see an application from him, as we have more folks wanting to get onboard VT. But I don’t think Dees could pass the background check.

What could it have been? Was he asking for sexual favors from the staff, the multicultural kind, or was he being exclusive? We can’t wait to hear the details. And if Dees sues, we could see even more fireworks.

Maybe Dees will write a book about how the SPLC manufactured the militia-movement hype to boost fundraising. In my early days of Heritage TV in Atlanta, I learned that the Dees gang had sent in a list of the Sons of Confederate Veterans local chapters, about 800 then, to the FBI to boost up the number of “groups” for its report on the allegedly fast-growing militia movement.

Everyone pray for depositions and counter depositions, and some looking into all the money that the SPLC raised and spent. Morris fired from the SPLC – in my book, that’s proof God exists, a slam dunk.

Catch the link here on the Montgomery Advertiser story. They were the folks that were nominated for a Pulitzer prize on Dees using the SPLC as a cash-making machine, bringing in money that got piled up to make sure the SPLC has lots of reserves to pay the staff for umpteen years into the future. We will be hearing more about this… Jim W. Dean] 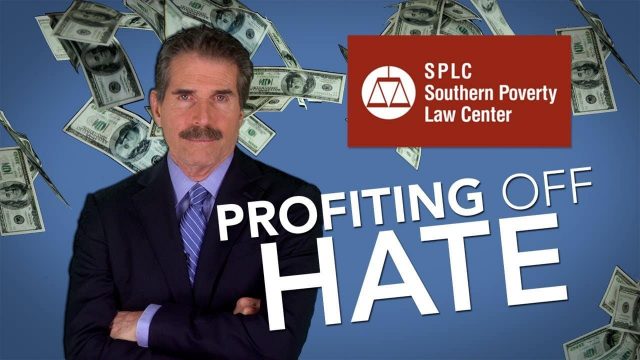 The Southern Poverty Law Center has fired its founder Morris Dees for unspecified reasons, purging all mentions of him from its website. The organization is also seeking external review of its “climate” and business practices.

The Montgomery, Alabama-based organization announced on Thursday that its dismissal of Dees was effective as of March 13.

“As a civil rights organization, the SPLC is committed to ensuring that the conduct of our staff reflects the mission of the organization and the values we hope to instill in the world,” the group’s president Richard Cohen said in a statement. “When one of our own fails to meet those standards, no matter his or her role in the organization, we take it seriously and must take appropriate action.”

Cohen did not offer any further specifics for the dismissal of Dees, the lawyer who was one of the founders of the SPLC back in 1971. A search for Dees on the SPLC website returned a “page not found” on Thursday.

The SPLC started out as a civil rights nonprofit dedicated to the plight of African-Americans in Alabama, but grew into a fundraising behemoth with over $450 million in net assets by 2017. It is now primarily known as the group behind Hatewatch, a blog listing “hate groups” that is often uncritically embraced by media and social networks.

The practice came under some scrutiny in 2012, after a man attempted to carry out a mass shooting at the Washington, DC offices of Family Research Council, saying he found them on the SPLC list of “anti-gay hate groups.” The SPLC condemned the attack but persisted in calling the FRC a “hate group.”

That’s not the worst of the SPLC, they have incited a mass shooting, the terrorist pled guilty and explained how he was inspired by the SPLC.https://www.cernovich.com/splc-floyd-lee-corkins-family-research-council-shooting/ …

Floyd Lee Corkins had a plan. He took his gun into the Family Research Council building. His was going to kill as many people as possible. An armed guard stopped him from going on a planned terror …

Last year, the SPLC had to pay over $3 million and apologize to the Quilliam Foundation and its founder Maajid Nawaz, who sued after they were labeled “anti-Muslim extremists” in a SPLC “manual” for journalists.

In a series of articles nominated for the Pulitzer Prize in 1994, the Montgomery Advertiser examined the SPLC and its “multimillionaire” boss. Among the allegations in the series – denied by SPLC – was that black employees felt threatened by Dees and accused him of “being a racist.”

As of Thursday afternoon, there was no official explanation why Dees was purged from the SPLC, with Cohen’s statement providing only hints by saying the SPLC would be “bringing in an outside organization to conduct a comprehensive assessment of our internal climate and workplace practices, to ensure that our talented staff is working in the environment that they deserve — one in which all voices are heard and all staff members are respected.”

The group was showing no signs of halting its social media crusade against “hate groups,” tweeting on Thursday a link to the March 12 Mother Jones story, featuring Hatewatch publisher Heidi Beirich and taking aim at Amazon and Facebook.