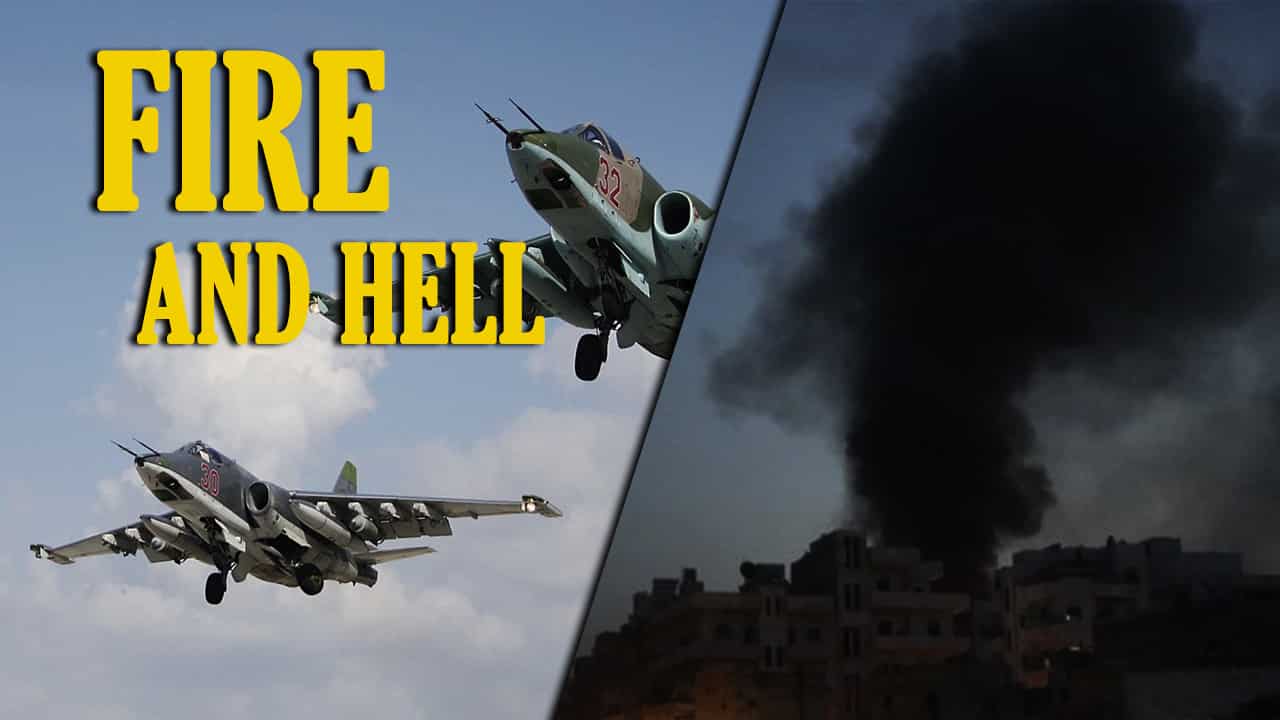 On March 13, warplanes of the Russian Aerospace Forces delivered a series of airstrikes on infrastructure of Hayat Tahrir al-Sham in the city of Idlib and in its southeastern countryisde. According to reports, at least 16 strikes hit weapon depots, HQs and a jail belonging to the terrorist group.

Opposition sources said that hundreds of prisoners, including dozens persons allegedly linked with the Syrian and Russian intelligence managed to escape the prison after the airstrike. Hayat Tahir al-Sham responded with a wide-scale security operation to trace and capture these people. This operation is still ongoing with varying results.

The Russian Defense Ministry confirmed the strikes in Idlib and said that they were coordinated with Turkey. According to the Russian side, the strikes hit depots in which the terrorist group was storing armed unnamed aerial vehicles. The eliminated UAVs were reportedly prepared for an attack on Russia’s Hmeimim airbase.

Despite comments about the coordination with Turkey, in the following days Turkish pro-government and state media released multiple reports accusing the Russians and the Assad government of causing casualties in Idlib.

On March 13, the Israeli Defense Forces (IDF) claimed that they had uncovered an alleged Hezbollah network in the Golan Heights. The network named by the IDF as “the Golan File” was reportedly led by Hezbollah operative Ali Musa Daqduq on the Syrian side of the contact line in order to prepare attacks on Israel.

The IDF stressed that Daqduq has been a Hezbollah member since 1983. During this period, he reportedly occupied various important posts and was even involved in an attack on a US military base in Iraq’s Karbala in 2007.

The IDF described the alleged Hezbollah network as a serious threat and threatened both Damascus and the Lebanese party with consequences.

Regardless of real facts besides these claims, this series of reports looks as a coordinated media campaign. According to experts, its main goal is to justify further Israeli military actions against supposed Iranian targets in Syria and to continue the militarization of the occupied Golan Heights.