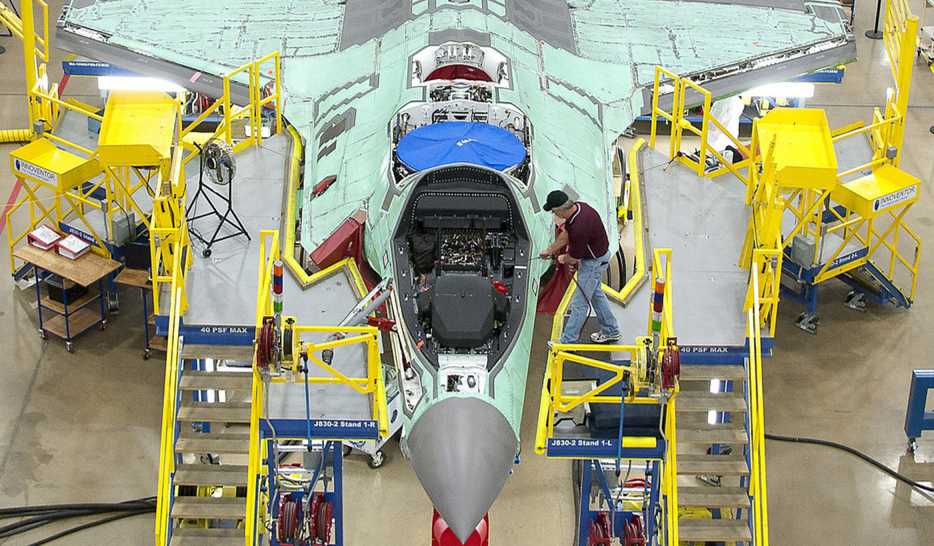 [ Editor’s Note: This story will come as a surprise to no one. But what is surprising is that there has been no move by Congress to attack this never-ending problem of the Pentagon to be unable to account for huge amounts of spending in these weapons programs.

Suspicious people like we have here at VT would immediately suspect the contractors have found ways to bamboozle the Pentagon bean counters, via software or whatever, so they can “disappear” requested amounts on order of their superiors.

How quiet Congress has been might make someone suspect it is getting a cut of the action, with the money the defense corporations donating to PACS coming from what has been looted from defense contracts.

With virtually no criminal negligence charges ever being filed on any of the missing multi-billion dollar scandals, it is long past time why Pentagon accounting should not be split into Red and Blue teams, where one works full time looking for how the other is getting scammed, and thus get their jobs while the schmucks get their early retirement notices.

No one is shocked by financial corruption in government. The biggest shocker is how little is being done about it. Not even the veterans groups say much… Jim W. Dean ] 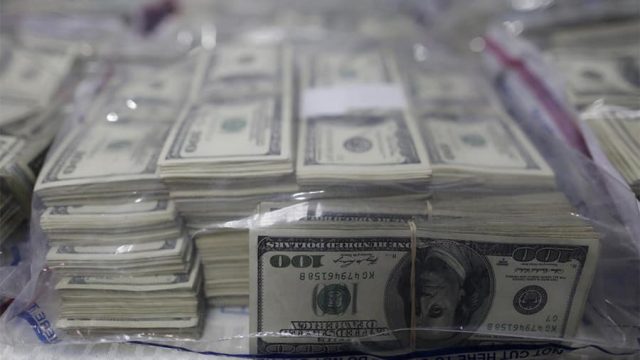 The Pentagon has failed to properly manage and account for $2.1 billion worth of parts for F-35 fighter jets, a new report by a government watchdog reveals. Now, the military simply has to take the word of Lockheed Martin on that.
–

The US military failed to account for 3.45 million pieces of government property – parts and equipment for F-35s, according to a new report issued by the Department of Defense’s (DoD) Office of Inspector General.

Pentagon officials have “failed to implement procedures, and failed to appoint and hold officials responsible, to account for and manage government property for more than 16 years.”

Lacking the paperwork and even people to hold responsible for the blunder, the Pentagon has no actual idea how much the aforementioned pile of parts cost, and has to simply trust the word of the main contractor – Lockheed Martin – and its subcontractors, according to the report. The corporation valued the parts at $2.1 billion.

“The lack of asset visibility restricts the DoD’s ability to conduct the necessary checks and balances that ensure the prime contractor is managing and spending F‑35 Program funds in the government’s best interest and could impact the DoD’s ability to meet its operational readiness goals for the F‑35 aircraft,” the report warns.

In order to somewhat improve the situation, the watchdog has recommended the obvious: appoint people to work with the Defense Contract Management Agency (DCMA) and the contractor in order to “to verify the existence and completeness of all F-35 property and account for it on the appropriate financial statements.”

The DoD does not know the actual value of the F 35 property and does not have an independent record to verify the contractor valued Government property of $2.1 billion for the F-35 Program.

While the sum itself is not that big – given the total acquisition cost of the F-35 program, exceeding $400 billion – such a lack of accountability can further damage the ill-fated fifth-generation fighter program, already been plagued by numerous technical issues