Home Life Is Trump Right? Do American’s need to murder all “Children of... 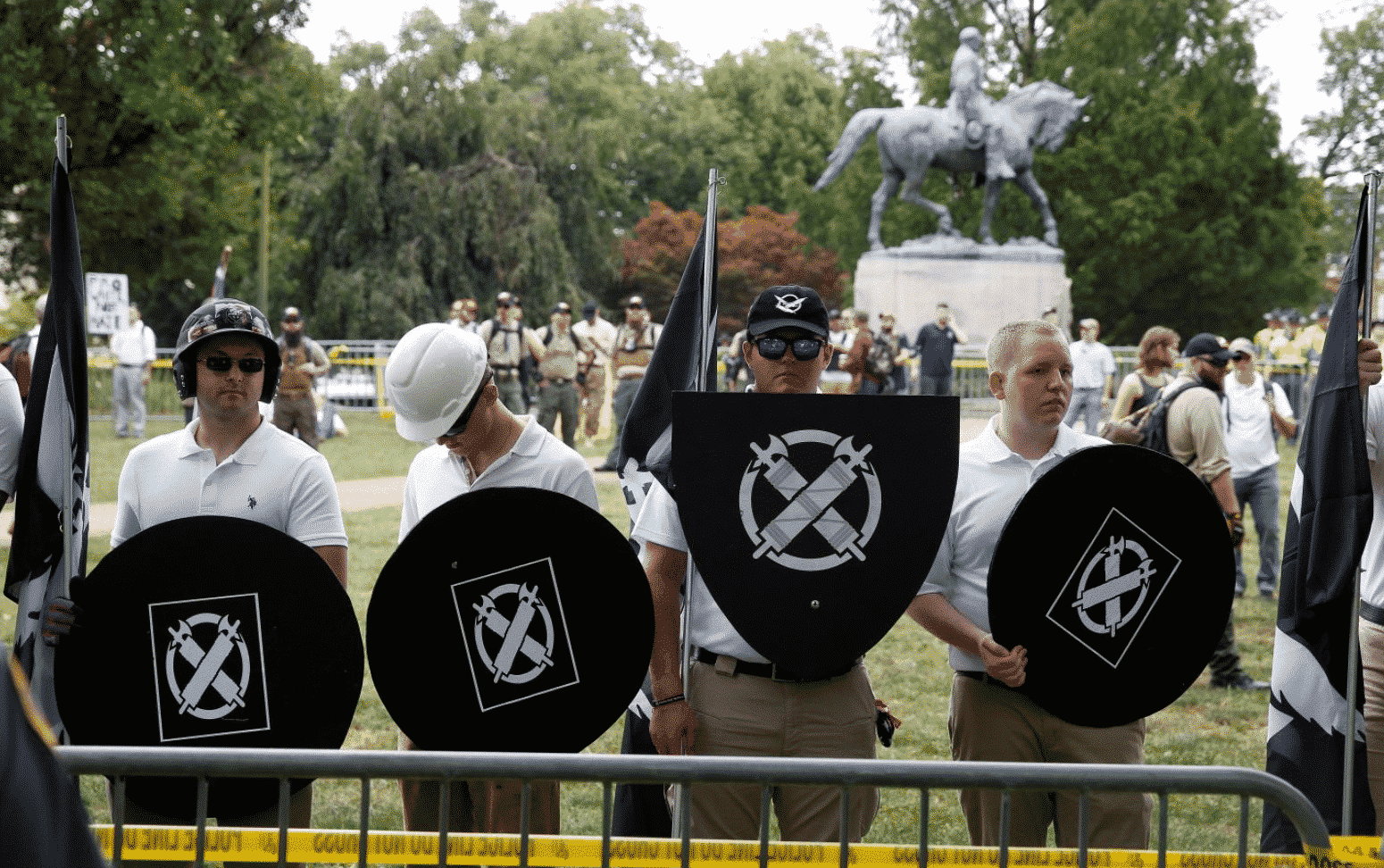 He really hasn’t been talking between the lines, no question about it, Trump wants us all to get guns, axes, anything possible and murder anyone who isn’t white.  This means slaughtering Semites, the Middle Eastern people Trump seems to hate most, except, of course, those who sponsor his fake real estate deals and whore houses.

He loves those folks.

We enter a gray area here when it comes to Jews.  Trump seems to back White Supremacist and White Nationalist/Identity groups that advocate mass murder of “hook nosed Jews.”  Every organization that uses this foul (and inaccurate) rhetoric is behind Trump and Trump is backing them.

This is the reality of it and most American Jews despite the pressure to back Jew hating rural and uneducated “white” extremists, from Netanyahu and his gangster friends, haven’t gone insane, not yet anyway.

How do we describe what’s happening to the American cultural identity?  We have “whites” who seem to be searching for identity and belonging, mostly lower class religious types, from the one time “suburbs” of every city that were a place to flee “evil negroes” during the 50’s and 60’s and now a hideout for those who can’t afford better.

You see, whatever education and intelligence one might have, despite color, Americans are stuck in a $10 an hour world of unpaid bills, rental housing, credit card debt and vulnerability.

Living on the edge, living without an economic future is more than just fear, it is despair.  This is the fertile soil for hate.  What makes it worse, so much worse, is the unmanaged expectations of something better that television demands.

For those who own homes, both parents still together, almost an impossibility there, one newer car and occasional vacations, children are taught that mom and dad are “total losers.”  A normal house, a normal life, without the obvious excess of those who have been lucky enough to be on the right side of America’s economic implosion, is now something to be ashamed of.

First of all, living in America is costly.  Where I live, a 4 bedroom home of “medium status” costs $500k with monthly taxes of $700 and utilities about the same.  A mortgage with insurance runs another $1600.  That’s $3000 per month for housing, “almost respectable by TV standards” housing.  Based on income taxes, just a house alone costs $1000 a week in wages.

This is a $25 an hour job, which requires a serious skill, advanced nursing, or a plumber, electrician or successful small business owner.

Now we aren’t driving a car yet, which costs $3000 a year to insure in Michigan and about $.57 a mile to drive. Try getting something fixed.  Once a month there will be at least two bills for $200 for a plumber or electrician or a minor car problem.  They can really be 3 times that.

We are already into a second job here, which means kids have to go to day care, a typical cost for two children is about $350 a week, make that $1400 a month. Can you now see why there are no kids?

Then, with two exhausted parents, each subject to non union jobs with huge health insurance copays and children whose lives are a combination of mindless video games, devices and “daddy, when can I get a sex change,” you are beginning to understand.

Between ’69 and ’72, most of the combat vets from Vietnam rambled on home, to a nation that took its first step toward deindustrialization.  The war industries were closed down as was the Apollo/NASA spending spree.  This short Dana Andrews tribute video, taken from The Best Years of Our Lives, the ultimate “returning home from war” film, will set the tone for Vietnam as it did for WW2.

By 1971, the union jobs were gone, the auto plants were closing, the telecom/ATT glory years, employing up to 4 million, had come to an end.  For vets who used their GI bill, the Saudi-Israel oil price scam that crashed America’s economy after the fake war of 1973 and ensuing doubly fake oil boycott ended their dreams.

Wages crashed, prices doubled, interest rates tripled and a small home became unaffordable as nobody qualified for a mortgage and jobs were non existent.

Veterans in college for jobs that were simply gone, dropped out and then the bottom fell out with the oil embargo, the 1973 war and the Israel-Saudi covert alliance that gutted America’s economy.

Soon thereafter, the Rothschild controlled Federal Reserve pushed bank rates into double digits and the future of an entire generation of Americans dissolved.  It is their children that were pushed into military service, raised by parents whose economic and social dreams were crushed and then again in 2008 with the Bush/Cheney/Netanyahu world banking collapse.

There is simply no place for children in the US.  As America’s cities descended into gentrification or anarchy or both, as America’s “middle class” suburbs became the inheritor of the Hooverville’s of the Great Depression, the vision of a safe and productive United States, one where children could be raised with hope, dissipated like a puff of smoke.

What replaced it?  First it was MTV pushing “moral relativity” and now it is everywhere.  Children are assailed with cultural extremism from both ends, told to feel guilty for not being transsexual or recruited into race hate gangs, too many of them not just white but “prep school white” as well.

Lost is respect for America, hope for the future, trust in government, trust in the future and a rich cultural life in communities that share values.  That’s dead in America.  America is about fear and hate.

Kids can’t survive this and parents who take on raising kids do so at great risk and do so out of powerful determination.

Killing dark skinned kids isn’t the answer.  Jailing the fake elites, the criminals around Trump and the rest of the gang, is only a start. When done, when America is safe, it still won’t be white but it won’t matter so much either.