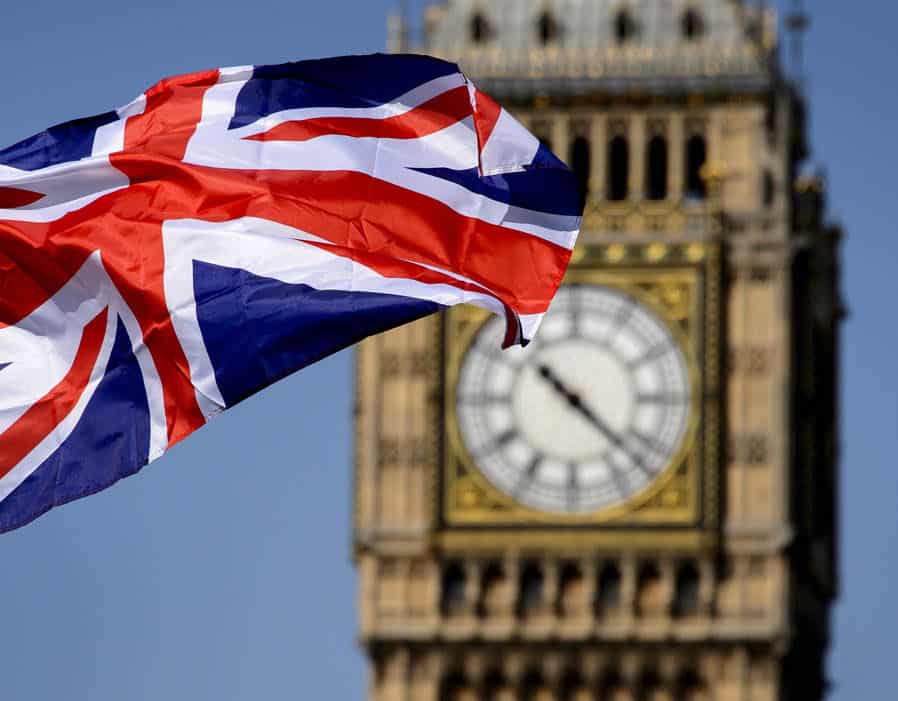 For 30 years it fed information to journalists and had its own news agencies too.

Almost 2,000 of its files have been transferred to the National Archives since the start of 2019.

The files cover the early 1960s – the heyday of the IRD, when it employed between 400 and 600 people, according to Paul Lashmar, author of Britain’s Secret Propaganda War.

In 1978, Mr Lashmar was part of the team of journalists who revealed the existence of the IRD. He says this is the first time their role faking documents has been exposed.

The team was funded by the so-called “secret vote” – where government money not subject to parliamentary scrutiny was used.

Part of the project involved working abroad, but it also fed information to London-based academics and correspondents.

Among the newly released files are lists of trusted journalists.

In 1960 that included Neal Ascherson – then a young reporter at the Observer newspaper who was introduced to the IRD by Edward Crankshaw, a more senior Soviet specialist.

“I was taken to a London club and we had a nice lunch with Edward and myself and this gentleman,” Mr Ascherson remembered.

“After I’d been looked over and tested… I was allowed to receive the news bulletin of eastern European ‘product’.”

The IRD information was delivered by hand and treated as secret – but Mr Ascherson said he “very rapidly discovered it was completely useless”, since it contained “stale, out of date” news.

He found the analysis “childish… very cold warrior”, and says he never relied on the information.

According to Mr Lashmar, the officials at the IRD were enjoying the game, competing with the other side.

One complex scheme involved faking a press release from the World Federation of Democratic Youth (WFYD), a Communist-backed organisation based in Budapest.

In 1963, African students in Bulgaria made international news. Scores had left the country, claiming racial discrimination, and the IRD decided to use this to “intensify indignation… against Bloc countries”.

On fake headed notepaper, the IRD circulated a press release to hundreds of newspapers and opinion formers – sending the releases via the British diplomatic bag which meant they would have the right postmark.

The press release – reprinted in full by a news agency in Zanzibar – included an offensive statement that the Africans “emerging from the jungle darkness of want, [they] were not equipped to understand that food, fuel and clothes were not freely attainable…”

African students were furious. The Nigerian student union said this was a declaration of “white superiority”.

Some weeks later, the WFYD insisted it had been a fake release.

Most of the IRD’s efforts were concentrated on foreign news, but occasionally they were employed in the UK.

In 1962 Labour MP for Islington North, Gerry Reynolds, asked for their help.

He feared his local Labour party was being taken over by “a well-organised group of extreme left-wing malcontents, probably Trotskyists”, and wanted the IRD to dig up any information on the individuals concerned.

The IRD turned to the security services, which confirmed that Dorothy Hayward had been a member of the Revolutionary Communist Party in 1947; that Sidney Lubin had endorsed a Communist council candidate in 1951; and that Francis Dunne had distributed a Trotskyite newsletter.

This information was “a bit stingy”, wrote one IRD officer whose disappointment suggested he had expected more information. Nonetheless, he passed it on to Mr Reynolds, who remained the MP there until 1969.

It is not known what – if anything – happened to those people the IRD had named.

The files show the IRD manufactured and distributed statements from the International Institute for Peace in Vienna on several occasions.

It also faked posters from the International Union of Students, replacing the acronym “US” with Chinese characters, to turn an anti-US nuclear campaign into an anti-Chinese one.

This is the first time that IRD’s own forgeries have been revealed.

At the time, it was keen to highlight forged documents produced by the Communists. They were known to be prolific: at one point a forged British cabinet paper was being circulated amongst African leaders.

In North Korea and East Germany, such fakes were produced on an industrial scale, according to files recently released.

Mr Lashmar said: “Should a democracy be secretly putting out fake or forged material? No. If totalitarian people are manipulating things… that doesn’t mean we should follow suit.”