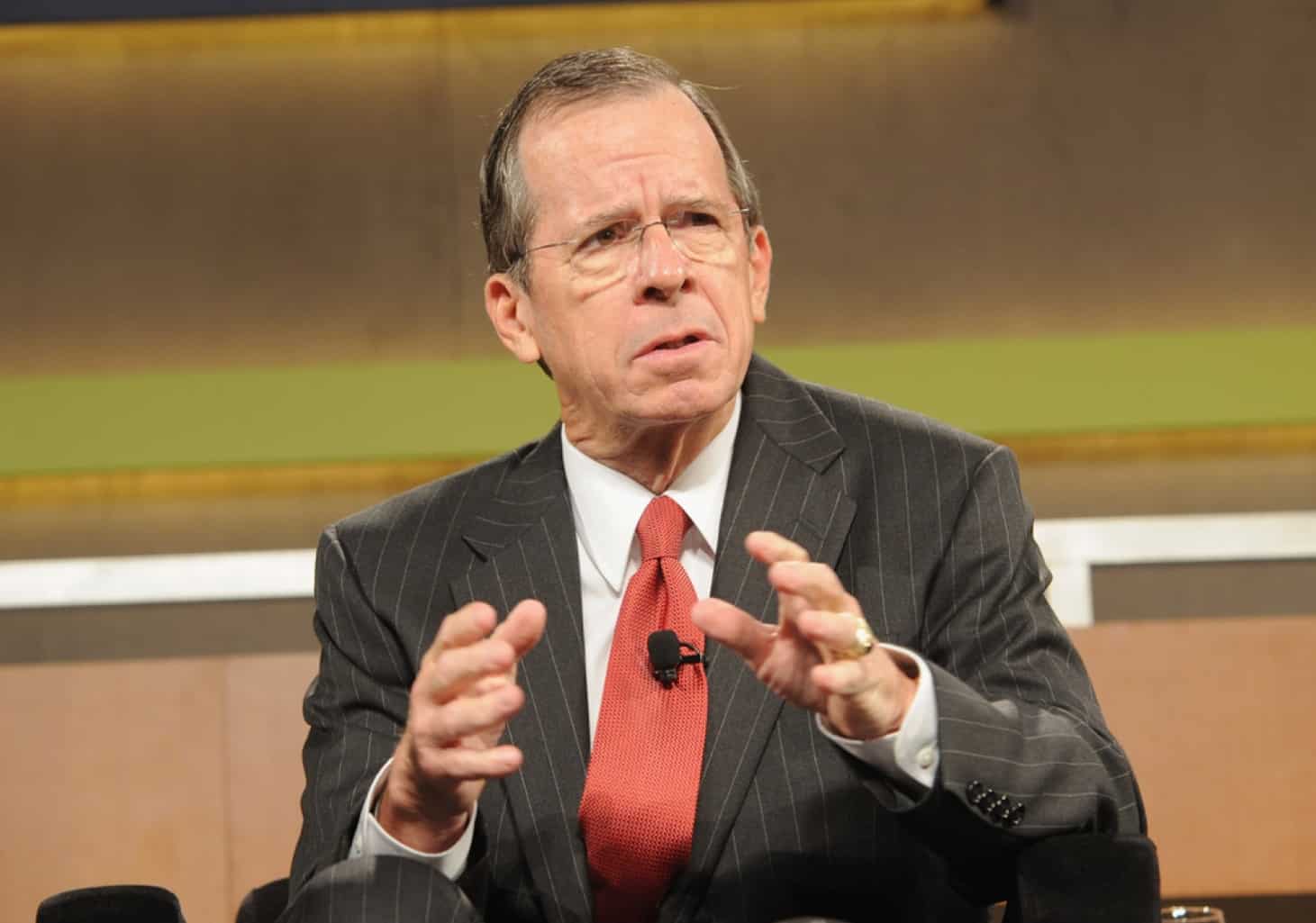 The Defense Department announced plans last week to reinstate a ban on openly transgender Americans that, until now, has been blocked by multiple court rulings. This decision hurts our national security, deprives our ranks of much-needed talent and flies in the face of the values our military institution represents.

I should know. As chairman of the Joint Chiefs of Staff from 2007 to 2011, I advocated for — and led our armed forces through — the repeal of “don’t ask, don’t tell,” a policy that similarly forbade gay and lesbian troops from serving openly.

Like “don’t ask, don’t tell,” the current transgender ban presents itself as a neutral policy imposing narrow restrictions on a segment of the LGBT population instead of what it is: a cudgel broadly targeting a defining characteristic of the population. The new policy allows transgender people to serve only if they avoid being diagnosed with gender dysphoria and agree to serve in their birth sex.

The Pentagon is being too cute by half when it claims that it is not banning transgender service. A policy that targets proxies of being transgender amounts to an effective ban. Worse, it could discourage people from seeking the psychological and medical help they may need, potentially leading — as the RAND study found — to more cases of substance abuse and suicide.

In war, it’s crucial to fight the next battle instead of the last. Likewise, we should be aiming to build the military of the future, not of the past. Discriminating against a group of proven patriots is no way to appeal to the next generation of fighters and only serves to place politics above readiness.